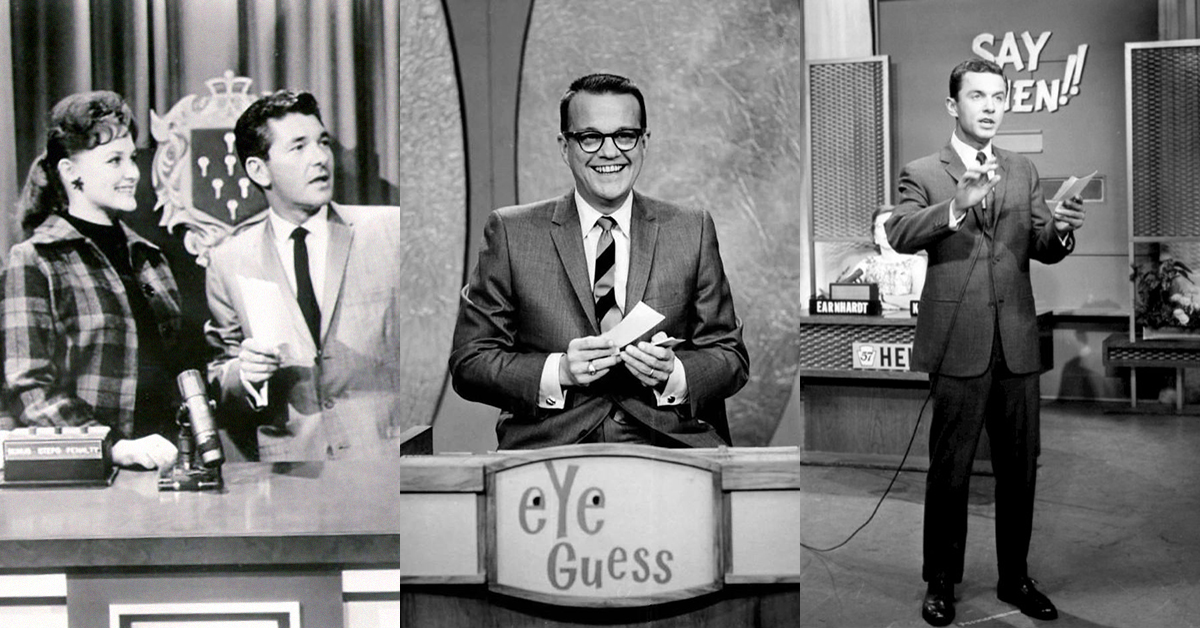 Come on down! While the 1960s gave us lasting game shows such as Jeopardy!, Supermarket Sweep, Let's Make a Deal and Hollywood Squares, there were just as many fleeting, fascinating and now forgotten series.

This was, after all, the golden age of the game show, when prize contests regularly made it into primetime. After the quiz show scandals of the 1950s, the industry got a little more creative, coming up with concepts based on board games. Heck, one of the following series was a living board game.

Here are eight game shows we'd give anything to be able to hop into a time machine and play.

This visual puzzle was something out of Highlights magazine. An image of an everyday object — say a toolbox — was hidden in a simple line drawing of a crowded scene — say an ancient Roman plaza. As contestants successfully answered trivia questions, lines were removed from the image to make spotting the shape easier. One winning woman went home with "a combination grandfather clock and bookcase… 48 pounds of ham…" That's a lot of ham!

Bespectacled like his eventual successor, Drew Carey, Cullen was the original host of The Price Is Right in the 1950s. The game show legend would stuff his resume with many other memorable titles, everything from The $25,000 Pyramid to Chain Reaction. This ophthalmology-styled showdown was essentially Concentration, a game of memory, where players had to recall the positions of answers on a board. Oh, and the theme song was "Sugar Lips."\

Could you guess the name of the famous person from "BLUB"? The answer was Bluebeard. The objective here is to guess a name or phrase with as few letters as possible, a bit like Wheel of Fortune without the aide of spacing. The show took its name from its original sponsor, PDQ milk-flavoring drink mix. 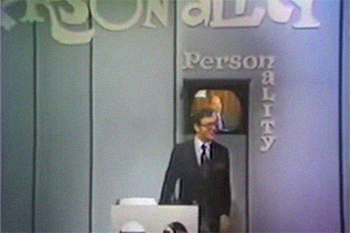 Think The Newlywed Game with celebrities. A panel of three stars, say Joan Rivers, Flip Wilson and Jack Cassidy, would try to guess how the other celebs responded to a series of questions.

Four women who were struggling in some manner competed to be "queen for a day" by spilling their woes. The audience would "vote" for the most worthy via an applause meter. An uproar of clapping in response to a woman pleading for medical aide for her sick child might seem rather dark to some, but this show, as its run suggests, was wildly popular. The network even stretched out the run time of episodes to 45 minutes to stuff in more commercials. 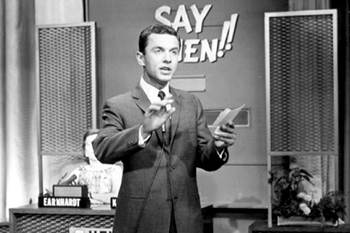 Speaking of The Price Is Right, this head-to-head pricing battle was akin to one of the challenges wheeled out on the Bob Barker show. The contestants "shopped" for prize after prize — items such as air-conditioners and cameras — adding them to their stash, trying to come closest to a set total ($950) without going over. 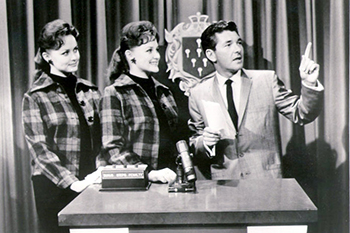 Similar to Chutes and Ladders, Seven Keys had contestants progress along a board, leaping ahead a number of spaces, suffering setbacks, as they collected keys. The keys, naturally, would unlock prizes. Emcee Narz was one of the narrators on Adventures of Superman, too.

Have you ever played the board game Life and dreamt, "I'd really like to shrink down and cruise around on that board?" The brilliant, if short lived, Video Village was a bit like that, a massive life-sized board game where the contestants were the playing pieces. There were even giant dice! Plus, it was awesomely and somewhat mysteriously called "Video Village"! (We're pretty sure we rented an copy of Tango & Cash from a Video Village circa 1990.) No game show looked more fun to play. No wonder Milton Bradley produced a home version.

AnnaRentzVandenhazel 10 months ago
Wow, I didn't know Bill Cullen ever hosted The Price is Right! It was Bob Barker when I first saw it at a friend's house in 1971 (we didn't get that channel at my house), and he was still hosting Truth or Consequences at night at the same time. Followed by "To Tell the Truth" hosted by Garry Moore, where Bill Cullen was a frequent guest (that's my first memory of him), and sometimes the host when Garry was ill or on vacation.
Like Reply Delete

Jon 12 months ago
SAY WHEN!! probably has its most famous moment for posterity when host Art James, doing a live commercial for Peter Pan peanut butter, had the knife he was using to spread the peanut butter fall through the jar. This clip was featured on one of Dick Clark's blooper specials in the 1980s, including an appearance by James, and the full 2-minute clip can be found on You Tube now.
Like (1) Reply Delete

Craigg 34 months ago
I don't remember actually watching Video Village, but we played the board game when I was a kid. It was fun. I think my parents must have bought it when the show was on. I do remember Eye Guess, Say When and of course, Queen for a Day.
Like Reply Delete

RedSamRackham 34 months ago
* I well remember the music that played when Camouflage contestants searched for the object hidden in the picture. * 7 KEYS failed because so much time was spent describing prizes contestant could win that show always abruptly ended with "Can you come back tomorrow?" with no time left for 2nd contestant to play the game. ☺
Like Reply Delete

Jon RedSamRackham 12 months ago
Chuck Barris briefly revived CAMOUFLAGE early in 1980 after his THREE'S A CROWD game show was cancelled. I barely recognize it as a Barris game show except for hearing his usual announcer Johnny Jacobs on it.
Like Reply Delete