"The Fifth Dimension" is an educational program in Binghamton, New York. 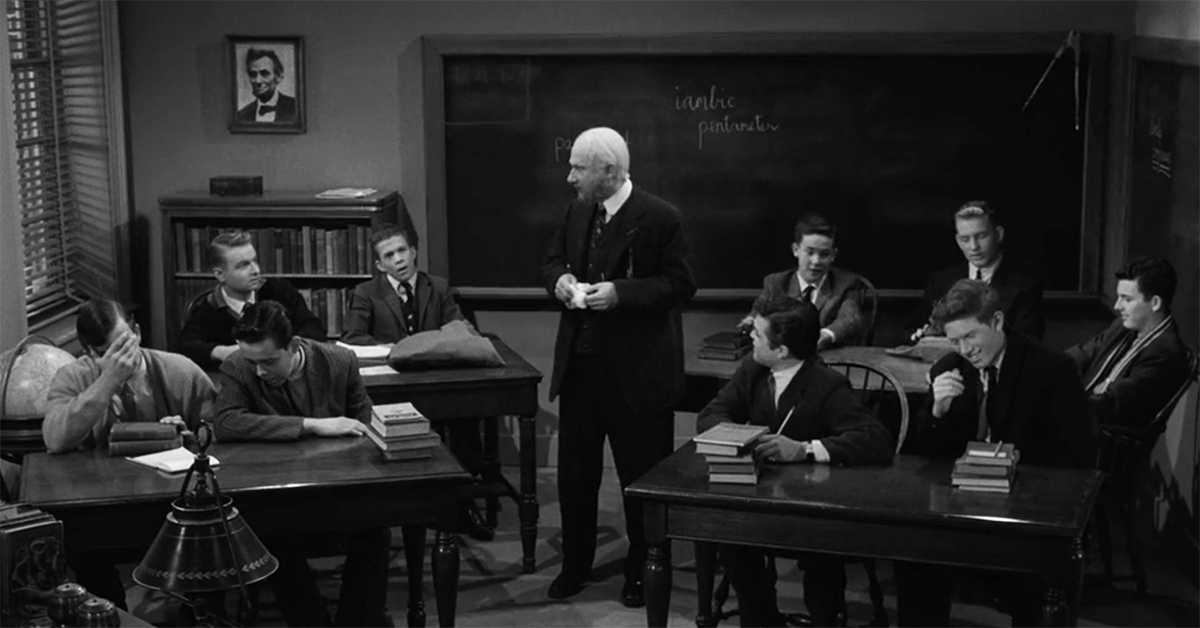 With its wicked twists and overt morals, The Twilight Zone hardly hit its social and political commentary. This was the vision of creator Rod Serling, a staunch opponent of censorship. The groundbreaking sci-fi series could dazzle and delight, but there was typically some intellectual matter to chew on after the credits rolled. 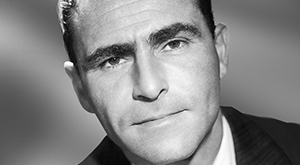 It's little wonder, then, that The Twilight Zone might be used as an educational tool. In Serling's hometown of Binghamton, New York, the 1959 TV show has made it into the classroom.

Yesterday, April 12, the city in Susquehanna Valley celebrated Rod Serling Day 2017. As per tradition, fifth graders from all seven Binghamton elementary schools gathered in the Helen Foley Theater to hear Ann Serling-Sutton talk about her father. The children pitched their own Twilight Zone stories, tackling modern topics such as bullying. Samuel Armand, an 11-year-old attending Theodore Roosevelt Elementary School, pitched an idea about sibling fighting. Rod Serling Day has been held in the city as long as Armand has been alive. Check out photos from the 11th annual event.

Additionally, WBNG-TV (which coincidentally carries The Twilight Zone on MeTV in the region) reported that students in town have been viewing episodes of the classic series as part of a curriculum called "The Fifth Dimension."

Certainly "Time Enough at Last" teaches the importance of books — and spectacles.