Plus: Learn the real nickname they had for Isabel Sanford on the set. 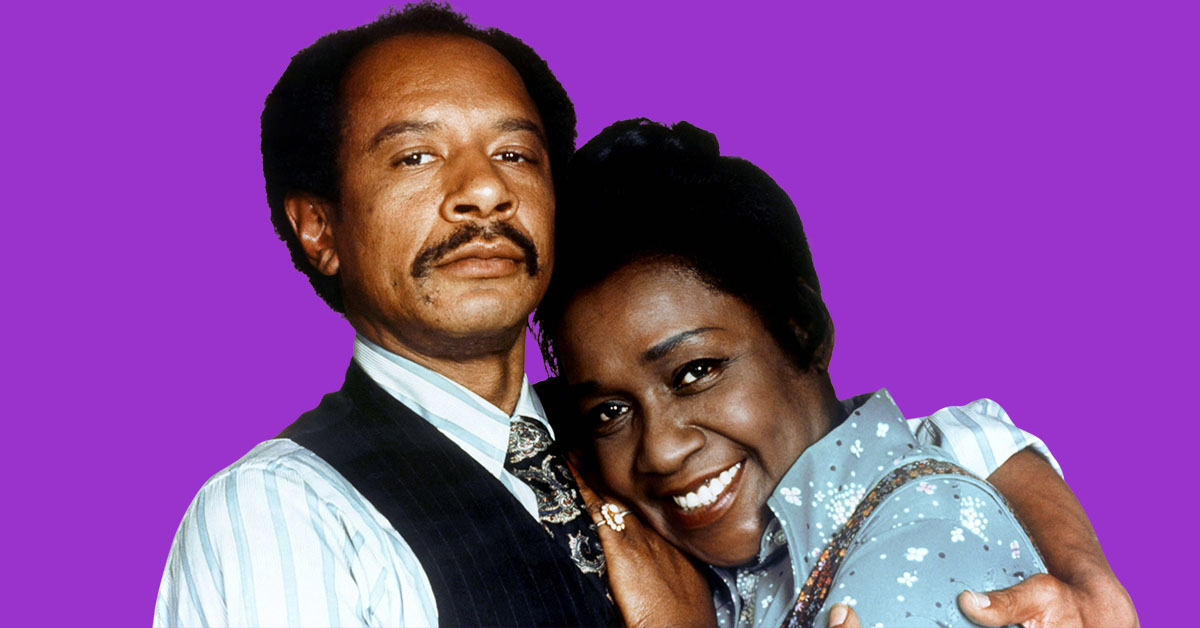 There was only one person who could ever fill George Jefferson's shoes, and that was Sherman Hemsley. Norman Lear knew it, which is why when Hemsley was unavailable when the role was initially created on All in the Family, Lear made the unusual decision to invent a new character (George Jefferson's brother Henry, played by Mel Stewart) rather than miss out on casting Hemsley as George.

It makes a ton of sense, then, that Hemsley had a lot of control over who George Jefferson was and who he became, from the moment we first met him as Archie Bunker's foe to the very last episode of The Jeffersons. According to Hemsley, he drew a lot for the character from growing up in Philadelphia, which is where that famous walk he does in the opening credits came from, and apparently also where he got the nickname he uses for his wife on the show. 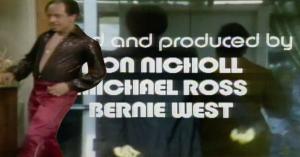 "Weezy!" George Jefferson would yell, beckoning his wife Louise Jefferson by calling her the name only he used for her. The idea to call her Weezy came to Hemsley randomly one day, and this is the story he shared with the Archive of American Television. It seems that young Sherman Hemsley was growing up in Philly when he contracted a giant crush on a girl named Louise. She was older than him, and he wanted to get her attention, so in that playful, teasing way every kid knows all too well, he began calling her "Weezy." The fondness flooded the actor, thinking back, and he wondered if it could work as a nickname for his sitcom wife.

As soon as he had that thought, Hemsley went straight to executive producer Don Nicholl and asked if he could use the nickname on the show. Nicholl said yes, and that's why when many viewers think of Louise Jefferson, they also know her by the other name, Weezy. But it may interest you to know that Isabel Sanford, the actress who played Louise, had an entirely different nickname her castmates used for her behind scenes on set. According to Hemsley, she was known as "The Queen" or "The Queen Bee."

"We’d come and we’d bow," Hemsley said in the interview, laughing, remembering the sitcom he made into a hit, in many ways by connecting his character to the heart of his childhood.