The Jeffersons opening credits just wouldn't have been the same without it. 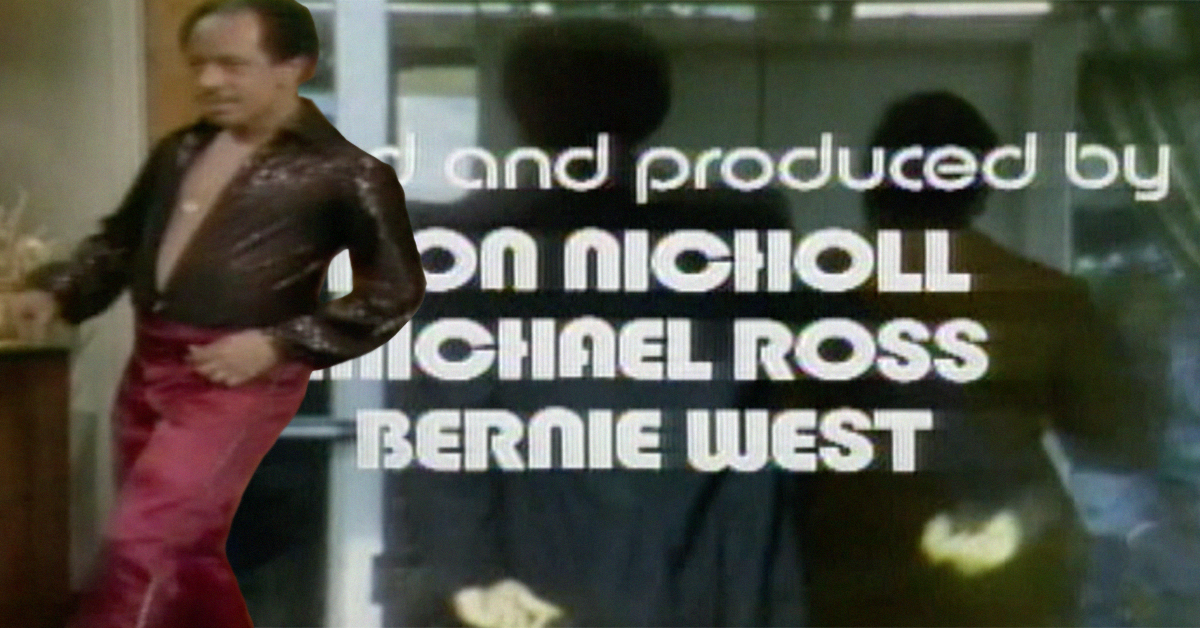 It's easy for the loud parts of George Jefferson's character to overshadow the quieter, more loving aspects of his nature that made him such a good father and husband on The Jeffersons, the kind of dad who pulls his whole family up, even while his attitude does see him slamming doors every now and again. He was such a memorable character that today he still stands out as one of the best-loved icons from 1970s television.

But perhaps the character is best remembered for a certain bounce he brought to the screen through the famous George Jefferson walk, a sort of confident, macho-man stroll that, in an interview with Archive of American Television, Hemsley said he made up on the spot while goofing around in the early days of the show.

Apparently, producers kept making Hemsley and co-star Isabel Sanford (Louise Jefferson) do the scene in the opening credits where they walk from the cab to their new apartment over and over again. They'd done it so many times that Hemsley said after a while, he and Sanford just started goofing around, and that's when producers finally saw the saunter they were looking for:

“The walk happened [when] we were just doing a scene where we were just walking into the apartment building," Hemsley said. "And we just kept doing it. I was walking normal for a long time. Then all of a sudden we had done about seven or eight takes, and I said, 'Ugh, how many times are we going to do this?' Then we start clowning around, you know?” Born and raised in South Philadelphia, Hemsley described the style of his famous walk as, "The way we walked in South Philly when you think you’re bad and you gotta be important.”

That's certainly the perfect way to describe George Jefferson, so it's no wonder Hemsley made it read so well with just the way he walked. Watch this clip to remember how much attitude Hemsley manages to pack into every step:

Later in the interview, Hemsley went on to talk about how amazing it was to be on the show in the 1970s when there weren't as many characters like George Jefferson on air. He said in the interview that he thinks that's why the response to the walk was so big and why people are still talking about it today. Back then, the positive reaction came as a big surprise, though. Hemsley said: "Then the next thing I know, everybody’s talking about the walk!”

As we get ready to return to episodes of The Jeffersons for Summer of Me, we've been thinking about the walk and all the other things in the Norman Lear series that made us laugh over its impressive 11 seasons. It all starts on MeTV on Monday, May 28, after which, you can catch The Jeffersons weekdays at 6:30PM | 5:30C and Sundays at 5PM | 4C.