Barbara Billingsley is the bridge between '50s and '80s kids. 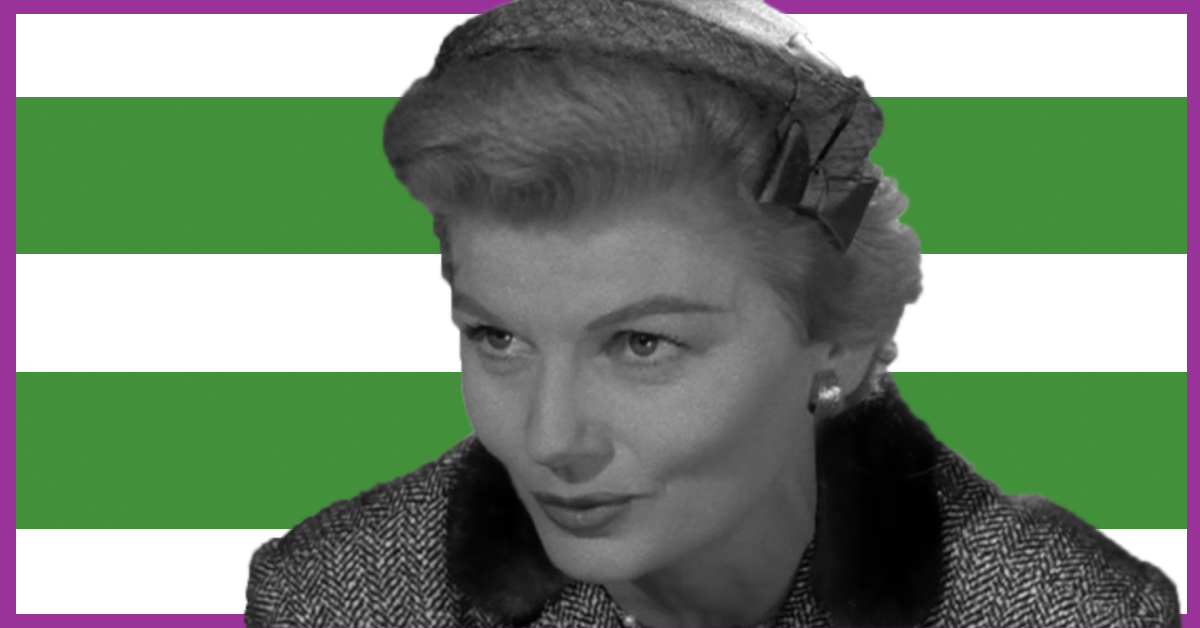 Kids who grew up with Leave It to Beaver in the '50s and '60s have more in common with '80s kids than either generation may have realized. The unexpected bridge between the two? Muppet Babies, a delightful Jim Henson cartoon that aired on CBS from 1984 to 1991.

Jim Henson's Muppet Babies imagined the most beloved Muppets characters as tiny tots penned together in a nursery, where they shared one kind-natured Nanny who overlooked them all. What '80s kids would be too young to recognize and '60s kids may never have tuned in to hear is the fact that the Nanny was voiced by one of TV's most cherished sitcom moms, Barbara Billingsley, who played June Cleaver on Leave It to Beaver.

Billingsley's sitcom from the 1950s today is synonymous with a simpler time, when adventures like those Beaver and Wally share on the show led to important lessons delivered lovingly by Billingsley and her costar Hugh Beaumont, playing Ward Cleaver. Similarly on Muppet Babies, little Kermit, Fozzie, Animal, Piggy, Rowlf, Gonzo and more imagine terrific adventures that drive the plots of each episode and any time their daydreams get too scary, the scene is soothed by the appearance of Nanny, shown always just from the shoulders down. That makes Billingsley's a voice that soothed several generations. 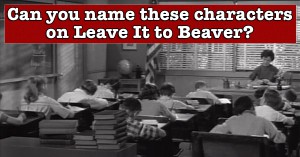 Nostalgia
Can you name these characters on 'Leave It to Beaver'?

Both of Billingsley's shows were hits with kids, and both left their own cultural legacies, garnering Emmy nods (and seven wins for Muppet Babies) along the way. 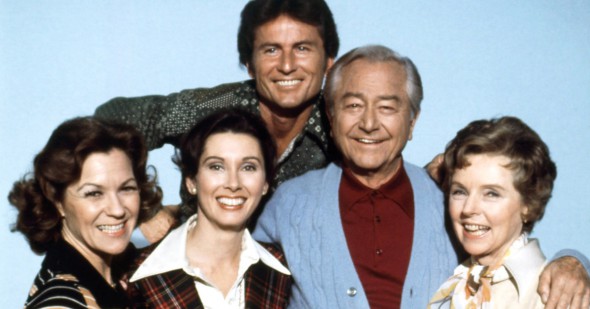 Did you know?
Lumpy's mom from Leave It to Beaver later became a Star Trek crewmember
Are you sure you want to delete this comment?
Close

mizpoupsie 22 months ago
Awesome 👍 I never knew this fun fact!
Like Reply Delete

Jeff 43 months ago
That was no secret. I recall learning that early on. I was a high schooler in the '80s and I was quite familiar with Leave it to Beaver, thanks to syndication.
Like Reply Delete