Columbo's catchphrase came about because the writers were admittedly ''lazy''

The Columbo creators simply needed to stretch out a scene. 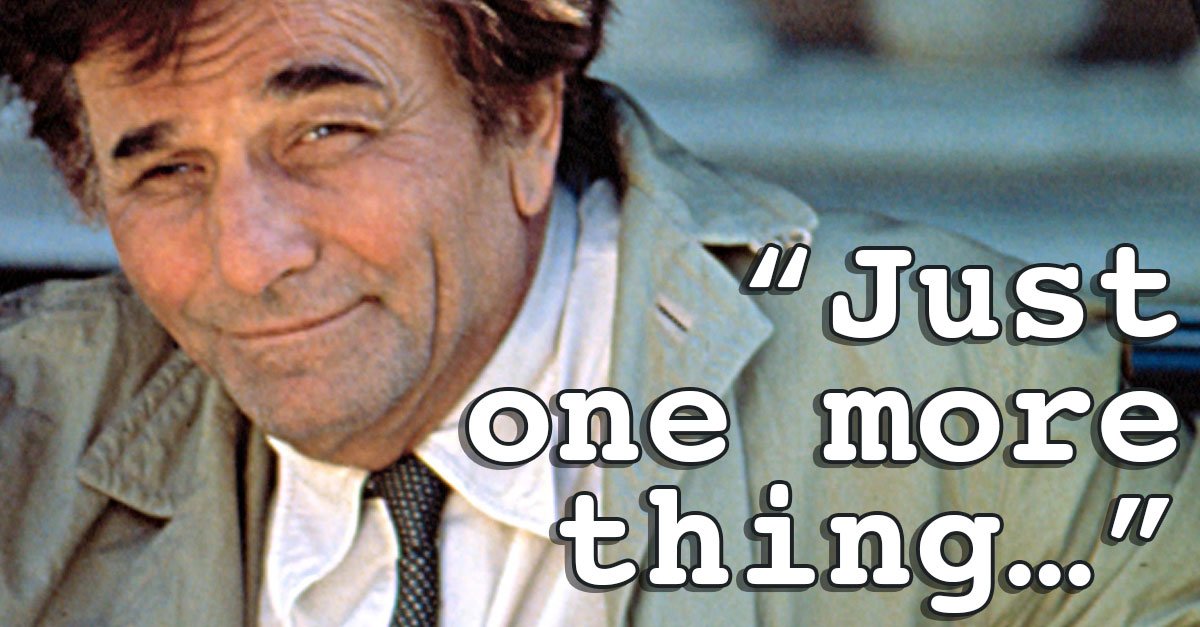 Peter Falk was not the first actor to play Columbo. The character first appeared on television in 1960 — nearly a decade before Falk would become synonymous with the rumpled detective.

Bert Freed played the LAPD flatfoot in a 1960 episode of anthology series The Chevy Mystery Show. Lt. Columbo catches a wife-killing psychologist in "Enough Rope." He even smokes a cigar.

Richard Levinson and William Link wrote "Enough Rope." They were not done with the character, not by a longshot.

Surprisingly, the next place Columbo showed up was on a theater stage.

A couple of years later, Levinson and Link fleshed out their script into a production called Prescription: Murder at the Curran Theatre in San Francisco. Thomas Mitchell (Uncle Billy from It's a Wonderful Life) played the sleuth onstage. 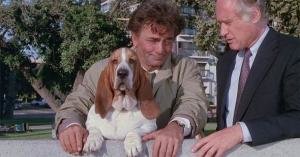 Did you know?1970s
Columbo's Basset hound ''Dog'' was a rescue dog in real life, just like on the show

At last, in 1968, it was decided to adapt the play Prescription: Murder into a TV movie. Still, Peter Falk was not the first choice. The role of Columbo was offered to Lee J. Cobb and Bing Crosby. Yes, Bing Crosby. The Christmas crooner turned down the role because he preferred golfing.

In those many mysteries, Columbo often nailed the guilty with his cleverly timed catchphrase: "Just one more thing…."

According to Levinson, that line arose from laziness.

In the book The Columbo Phile: A Casebook, Levinson explained, "When Bill [Link] and I were writing the play, we had a scene that was too short, and we already had Columbo make an exit."

So what to do? The hero had left the scene and still had more to say. Instead of rewriting the entire scene, Levinson and Link simply tacked on, "Just more thing…" to the end of the dialogue.

"We were too lazy to retype the scene," Levinson admitted. "So we had him come back and say, 'Oh, just one more thing…' It was never planned." 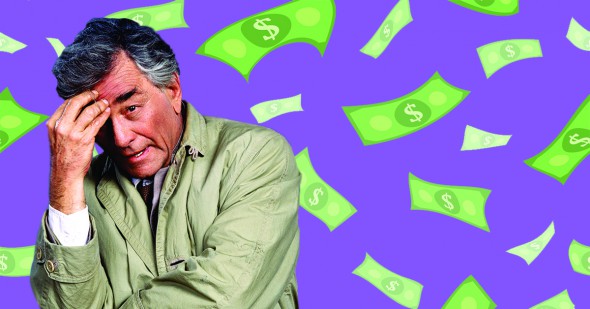 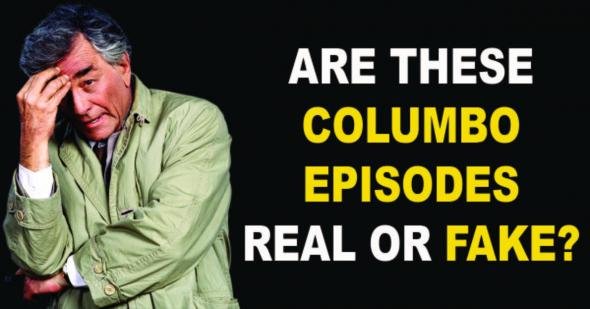 quiz
Are these real Columbo episodes or did we make them up?

DiamondGold 22 months ago
It is the best line that Columbo says, I love it
Like Reply Delete

Samuel 24 months ago
The reason Lee J. Cobb turned down the role of Columbo was that he had just finished a five-year run on THE VIRGINIAN and did not want to get back into the grind of doing a weekly series.
Like Reply Delete

Jeremy 24 months ago
The late Richard Levinson may call it "lazy" and maybe it is but in their defense, it's also clever. It's clever in that by doing what they did, they don't need to retype a scene. To me, lazy would be just finishing up a scene and then thinking of something to make it better yet you choose to let it fly as is because you decide that you'd rather spend your time and energy on something else, something more invigorating and less stressful.
Like Reply Delete

Gary Jeremy 24 months ago
Agreed.
While it wasn't intentional in the beginning it did turn into one of the best gags in television history
Like Reply Delete

Pacificsun Jeremy 22 months ago
Also agree.
And let's not forget that the "bit" had a lot to do with making Columbo as irritating as possible to the guilty party (adding to the tension) which Columbo always identified (in his mind) and worked on a way to prove it for a conviction.

The other element is "timing" in a scene, and each act his to play to a certain length to fill the total running time. By inserting a flexible (trope) it allowed for that scene to be stretched for as long as necessary. You will notice sometimes in other dramas, a scene will be slowed down just slightly, making it look like an error in transmission (perhaps) but those seconds can also fill a gap. I watched it happen significant on Perry Mason the other night. They had no convenient way to stretch scene itself since they are so intricately designed.
Like (1) Reply Delete