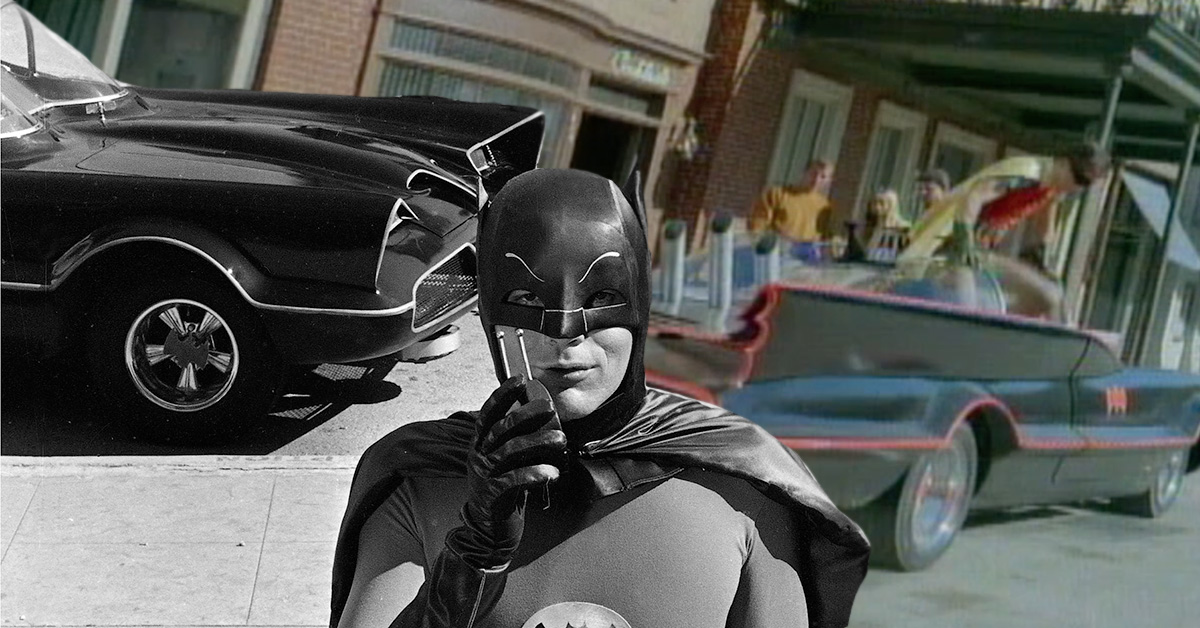 When custom car designer George Barris was approached to build the Batmobile for the 1966 Batman series, he said he had two immediate thoughts. First, he didn't want to have to follow Bob Kane, who created the Batman series and also the comic design of the car that everyone knew and loved. Second, he didn't want the car to be phony — he wanted it to actually do the tricks that were in the TV scripts.

Those are tremendous goals that speak to how wildly creative Barris was as an innovative car customizer, especially since they only gave him three weeks to put everything he imagined into the vehicle. It was his faithful adherence to his own imagination that ended up leading him to a design that's arguably as special as the original design that Kane envisioned. Barris described his original vision of the '66 Batmobile during an interview with the Archive of American Television:

"Bob Kane ... cut out a bat face and stuck it on the front of a Lincoln Zephyr," Barris explained. "It wasn’t dramatic. It wasn’t creative. I said, 'I want to incorporate your bat features into the car. I don’t want it to be a cut-out. I want the ears to be part of the fenders. I want the headlights to become the eyes. I want the scoop that comes down to be the nose piece that becomes the chain-slicer. And I want the grill to be the mouth.' In the mouth, we’ve got gas nozzles.

The humor of the show was extremely important to Barris, and he wanted the car to be a functioning character on the show, capable of spilling oil, becoming its own kind of sidekick capable of throwing the Riddler off Batman's trail. The special effects of the era were, of course, nowhere near as sophisticated as they are today, so Barris used genuine ingenuity to solve the riddles scripted into the series with actual functioning engineering in the car.

In the end, it wound up weighing so much — about 6,000 pounds — that it was hard for Batman to burst out of his cave without blowing a tire. Of course, the mechanical savant Barris quickly solved that issue, too. 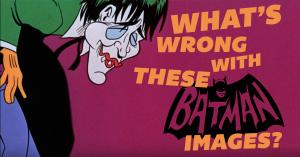 Can you spot the one thing wrong in these Batman images?

Barris was ultimately able to deliver the Batmobile on the tight deadline, editing out only some of the tricks he wished to incorporate, but he never would've been able to do that if not for a little bit of movie magic. You see, Barris worked with Ford, using their concept cars as the models for cars he built for TV and movies. He told the Archive of American Television that finding the right body for the Batmobile was his biggest concern in achieving his vision in such a time-crunch because he couldn't build a car and he didn't have a basic car that worked with his ideas.

Luckily, he had a Ford concept car on his lot still from working on a movie starring Glenn Ford and Debbie Reynolds, It Started with a Kiss. The car was meant to be futuristic and played into the tech-forward nature of Batman's world. With this car as his canvas, Barris did in three weeks what most kids only dream about: built his ideal Batmobile.