He won an Emmy for Dynasty, but his legacy began on Gilligan's Island. 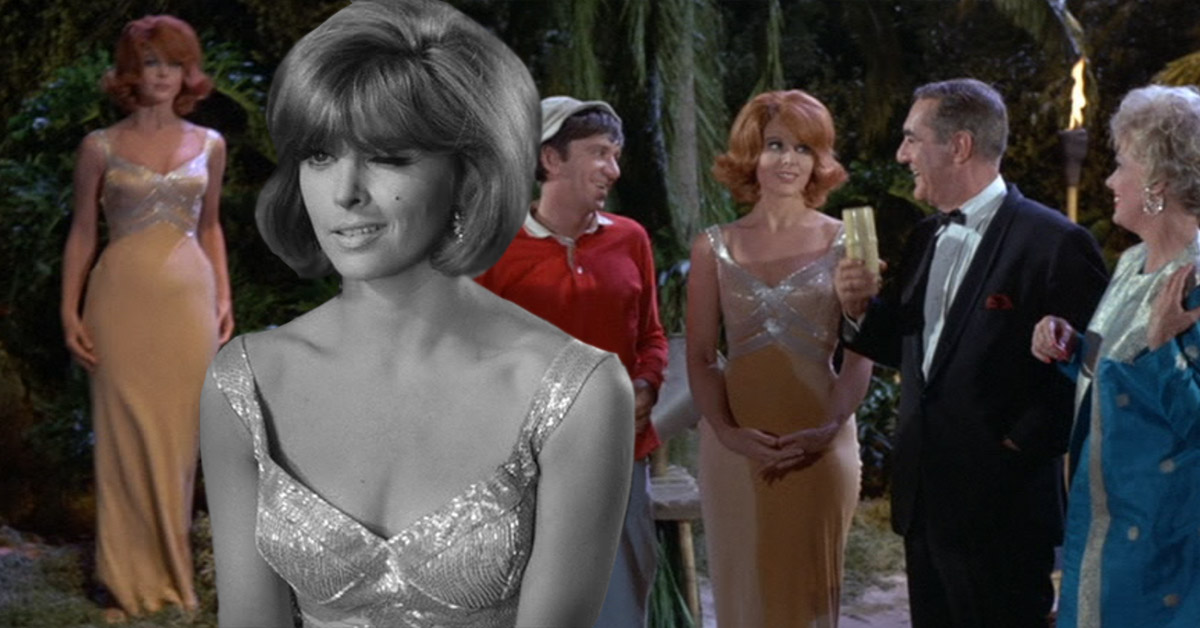 On Gilligan's Island, Ginger was the most high-maintenance castaway, but what many viewers likely did not realize is that "the movie star" in reality also got her very own dedicated costume designer, too. The honor went to Nolan Miller, a designer whose work on Dynasty would win him an Emmy exactly two decades later. But Gilligan's Island was the first time his work appeared on TV and that design is arguably his most iconic: Ginger's beaded gown she wears from the very first episode on.

So why is this essential credit missing from the designer's IMDb? In an interview with Archive of American Television, Miller discussed how he got the gig as Tina Louise's costume designer and why he chose to keep his name off the classic TV series.

It all started with a phone call from a Gilligan's Island producer. At the time, Miller had a small shop in California where he'd just begun making his name for making beaded gowns and what he called in the interview other "glamor clothes." Miller said, "I got a call from a producer saying they were doing a show and they had a girl who was like a showgirl, I think, is what they told me." Movie star, show girl, what's the difference, right?

Well, Miller got to work right away on a beaded gown, but due to the small budget, he couldn't do the whole thing like he'd like. He said, "The first gown that I did was just a sheath, very simple, flesh-color, and the top was solid bugle beads. And cutting corners, I don’t think the bottom was beaded. I think it was just jersey or something." His memory is correct and if you look at the full gown in episodes where it appears, you can see how simple the dress becomes from the waist down.

But essentially, what the designer had done was send Ginger out on national TV in an unfinished dress, and while that may seem appropriate attire for a desert island, it was never a point of pride for Miller, even though he'd eventually agree to do all the other gowns the show requested. He said, "She must’ve had a very large trunk with her that day they went for a cruise, because every season, we’d do a couple more gowns, and they’d constantly call me: ‘We need a couple more gowns.’ So I did all of Tina’s clothes." 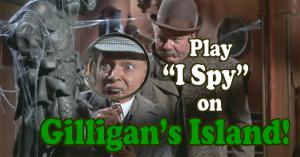 Quiz: Can you spot all these tiny details in Gilligan's Island?

At the time of the interview, Miller said that while he never boasted of this iconic work, the younger designers he hired to work for him later on in life certainly appreciated it. He said, "I never put it on my resume or anything. In fact, I have some young guys working for me, they just are absolutely mad for Ginger on Gilligan’s Island. And they start saying, ‘You did her clothes? You did her clothes?’ like it was something great."

To fans of classic TV, and Ginger's fashion choices especially, though, it was something great. Nolan Miller played a huge part in creating a TV character that practically anybody of any age could recognize. And that unfinished gown the designer didn't like to claim? Tina Louise later sold it at auction for $16,000. It just goes to show: Nothing's perfect in this world, but great work is always recognized.

stephaniestavropoulos 32 months ago
Nolan Miller also designed the clothes Eva Gabor wore as Lisa Douglas on Green Acres. But I think he asked for it and got the screen credit. He designed them only for the final season.
Like Reply Delete

stephaniestavropoulos stephaniestavropoulos 32 months ago
Oh, if any of you out there are thinking {erroneously, of course!} that Nolan Miller had something to do with the costuming of Cher and Carol Burnett, think again. Their designer was Bob Mackie.
Like Reply Delete