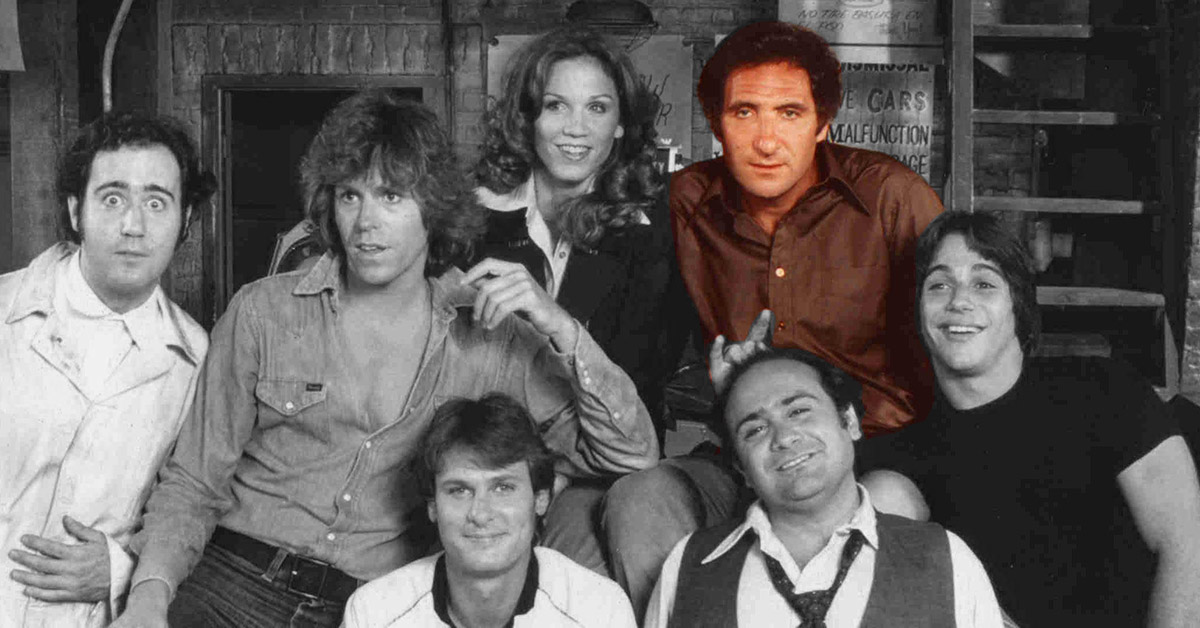 Before there was Taxi, there was Judd Hirsch: Broadway star. The veteran actor had established himself not just as a worthy stage actor, but according to Taxi creator James L. Brooks, "He was, at the time, one of the best actors in the country." Then the titan of TV corrects himself to go even further to describe Hirsch's talent: "World-class."

So when Brooks got around to writing the part of Alex Reiger, he could only think of Judd Hirsch. In fact, he went to see Hirsch in the front row at his current Broadway show at the time, "Chapter Two." In an interview with Closer Weekly, Hirsch described his initial reaction seeing Brooks, "It was a serious play because Neil [Simon] had just lost his wife. On opening night, there was a guy in the front row cracking up — I thought he hated me and was trying to ruin me!”

Quite the opposite, Brooks saw in Hirsch his male lead. In an interview with Archive of American Television, Brooks said, "We had a character who could be a loser, unless you had the authority and dignity and brilliance of how [Hirsch] worked. And [Hirsch] does comedy! My god, he was the perfect combination."

From there, Hirsch was brought in to audition. Brooks still wanted him more than ever, but the studio was unsure. Hirsch's asking price was way too high for their liking, and they wanted Brooks to find a different actor who'd take a little less. At the time, Brooks was extremely ill at home with a fever. He refused to let his sickness stop him from getting his star. He said, "I remember they weren’t going to sign Judd Hirsch because it was a part on money, and I remember I had a 103 temperature and I went to the network just almost, really, collapsing to do everything to get him that pay. They gave it to him, and he was indispensable."

But that's not the whole story. After everything Brooks put himself through to make sure Hirsch got the offer, Hirsch said he still wasn't convinced as an actor that he belonged on television. He really saw his future on Broadway, and he'd just started his family, so he had them to think of, too. In his interview with Closer, Hirsch said why he almost turned down the role, "I had just become a father and wanted to concentrate on the stage. I was 40, and thought maybe the series would last two years."

Of course, in the end, he did accept the part, and the actor recalled that first episode fondly, "I remember the debut show — the whole cast was gathered at the producer’s house. Seeing the cab driving across the bridge and then, much to my surprise, my name was the first one you see. I was like, 'Oh my God!'" Watch the premiere of Taxi below.

According to co-star Marilu Henner, he got that billing because "he was a genius." She told Archive of American Television how Hirsch was a role model on set, "You know, it was ‘Judd Hirsch in Taxi.’ So he was already the big star of all of us, and I have never met a more gracious lead in my life. … Judd is so good at playing solid, playing funny. He has such a great sense of what a script should be." 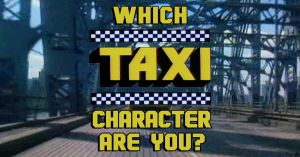 Co-star Tony Danza agreed, saying Hirsch helped him grow as an actor, "He’s scary-good. What he can do. He can make you cry, make you laugh. Same with Danny (DeVito). The amount of talent there, you know, they always say if you play tennis with a better player, you play better? Well, you act with those kind of guys, you can’t help but learn."

But it's possible that Brooks is still the biggest Judd Hirsch fan of them all. He explained to Archive of American Television how Hirsch elevated Taxi in the TV canon: "Because without him, it could just be people stepping over each other, but he was the center. He was the rock-solid dignity. He allowed us to address the human condition with poetry." He repeated his highest compliment for the award-winning Hirsch, who's still active today, with ferverous sincerity, "He was totally world-class."

stephaniestavropoulos 42 months ago
Reading the part of how Judd Hirsch's character, kept and help to solidify the TAXI cast, reminds me of the same role {"rock solid dignity, the center," of the cast;} that Hal Linden "Played" on Barney Miller. I recall reading/hearing somewhere that Hal Linden really wanted to have Barney act like all the others did in that classic "HASH" episode! So Hal approached the Director, {I think it was;} about this and of course the answer was no. With all of craziness going on around him, there needed to be an anchor, a port in the storm so to speak, and his character was chosen. {Which, in the opinion of the Director, was the right and obvious choice.}
Like Reply Delete

MrsPhilHarris stephaniestavropoulos 42 months ago
I don't remember that episode. I would love to see it.
Like Reply Delete