Where To Watch Shop Store Contact
Home / Stories / WKRP in Cincinnati got its name in a completely random way that's just like a bit from the show
did you know?

The odds were against setting the show in Cincinnati. 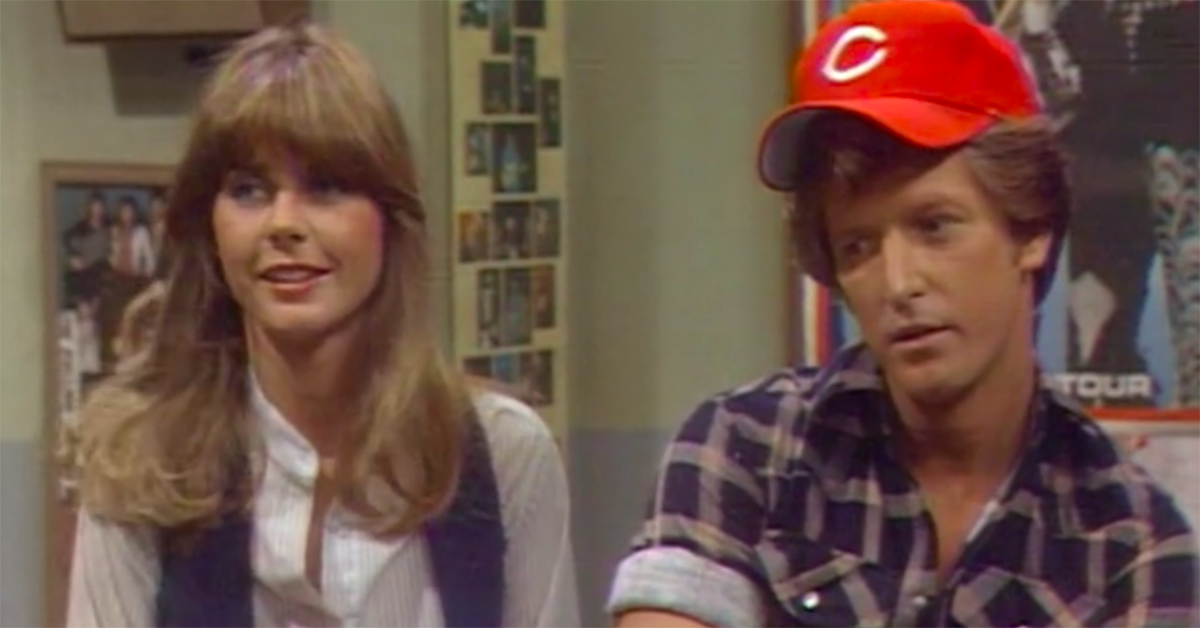 When WKRP in Cincinnati series creator Hugh Wilson first met with MTM Enterprises to pitch the sitcom, he had more than just the network's co-founder Grant Tinker on his side. What he didn't realize is that so many of the network heads he needed to give his show the nod had come up in the radio business, and their hearts immediately warmed to the idea of watching a show that was so connected to their own personal histories. The premise of the show got an instant and enthusiastic thumbs up. But what should the show be called?

In an interview with the American Archive of Television, Wilson said coming up with WKRP's unique call sign took more effort than he ever expected. His original ideas were already taken by established radio stations, so he knew he had to find an arrangement of letters that nobody else was using. He finally landed on WKRP, which he said he assumed was available because it could be read as "crap." (Not exactly what any real radio station wants to be called.)

Once he knew that WKRP was his call signal, he tried out several cities to see how it sounded, tossing aside options that just didn't ring to him, like "WKRP in Detroit." Choosing Cincinnati then was almost completely because he liked the ring of it. He also dug the idea that Cincinnati was in flyover country, not some big trendy city like NYC or LA, and Wilson laughs in the interview at how proud he was to have executed his vision of such a thoroughly unhip show.

You'd think that would be that. He had the call signal. He had his city. He had the series name. But lawyers at MTM Enterprises still stood in his way. It turns out while there wasn't a WKRP radio station in Cincinnati, there was a WKRC. The laywers felt this was way too close to fly, and they told Wilson he needed to go back to the drawing board. At that order, like one of Wilson's characters known for being impishly stuck in their ways, Wilson scoffed. He decided to ignore the lawyers and instead to go straight to WKRC and hash it out, writer to radio station. 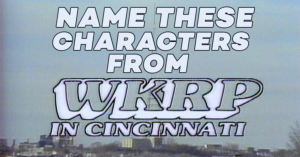 Can you name these characters from WKRP in Cincinnati?

Wilson's instinct was right. He talked things over with WKRC, and not only was the radio station willing to let him move forward with the name of his show, but they also were completely thrilled at the potential for publicity such a show could bring their station. That right there could be the plot of an episode of WKRP in Cincinnati, which often saw its star Andy Travis doggedly trying to find creative ways to promote WKRP, from the pilot episode on.

And that's how we ended up with WKRP in Cincinnati, a show that takes place in a random city about a radio station with a name no one ever wanted. To quote Andy from the pilot, "I think we're off to a smooth start." 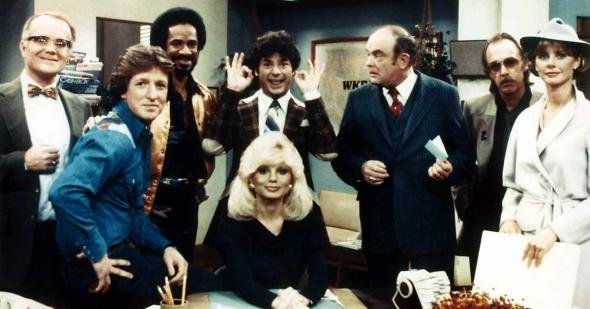 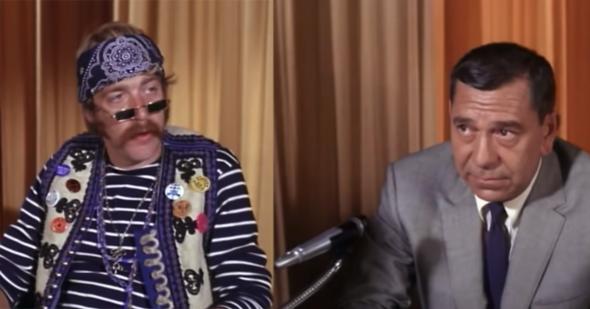 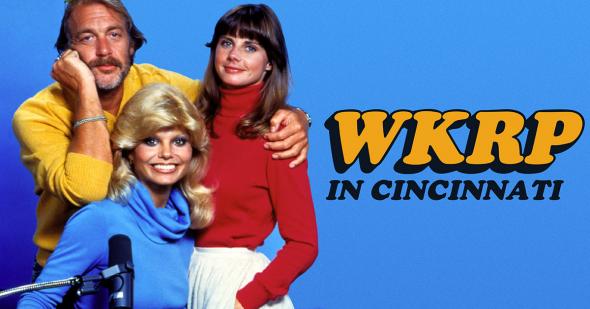 newsschedule
WKRP in Cincinnati joins the MeTV weeknight schedule beginning April 2
Are you sure you want to delete this comment?
Close