Baby, if you've ever wondered, wondered whatever became of me… 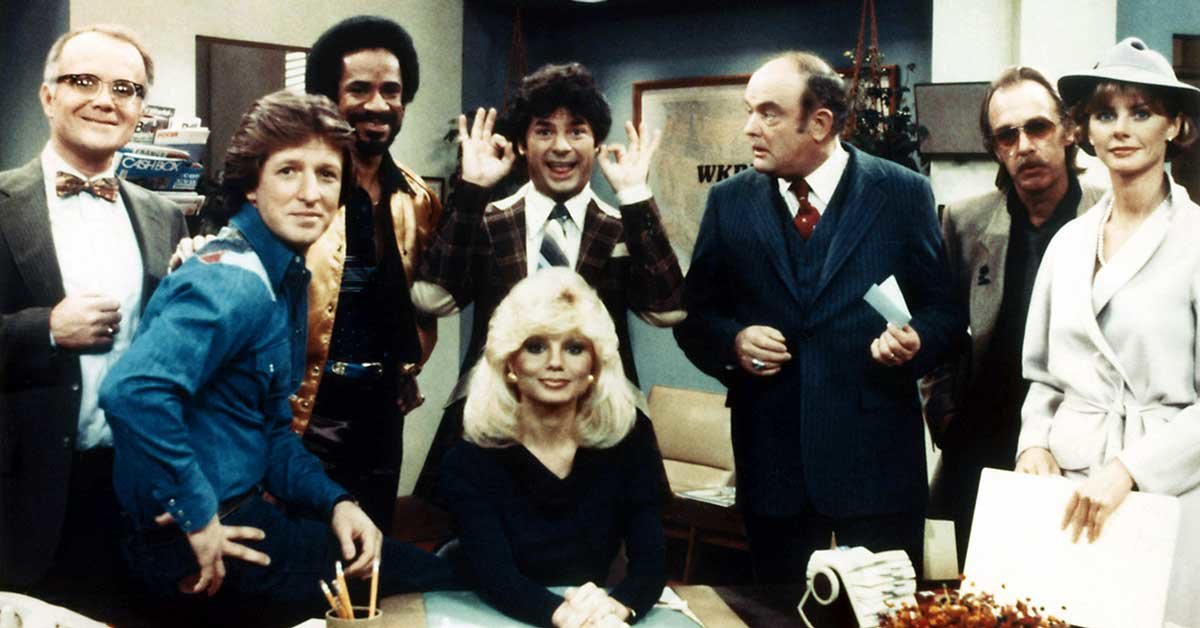 With a wonderful cast and a crate of awesome records, WKRP in Cincinnati is the most rocking sitcom of all time. People tuned in to both see blonde bombshell Loni Anderson and perhaps catch a bit of the latest Blondie single. 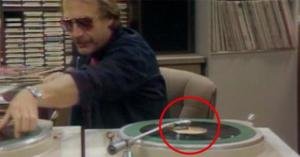 Today, we're sticking with the classic. Let's take a peek behind the scenes of the side-splitting sitcom.

Play misty for me 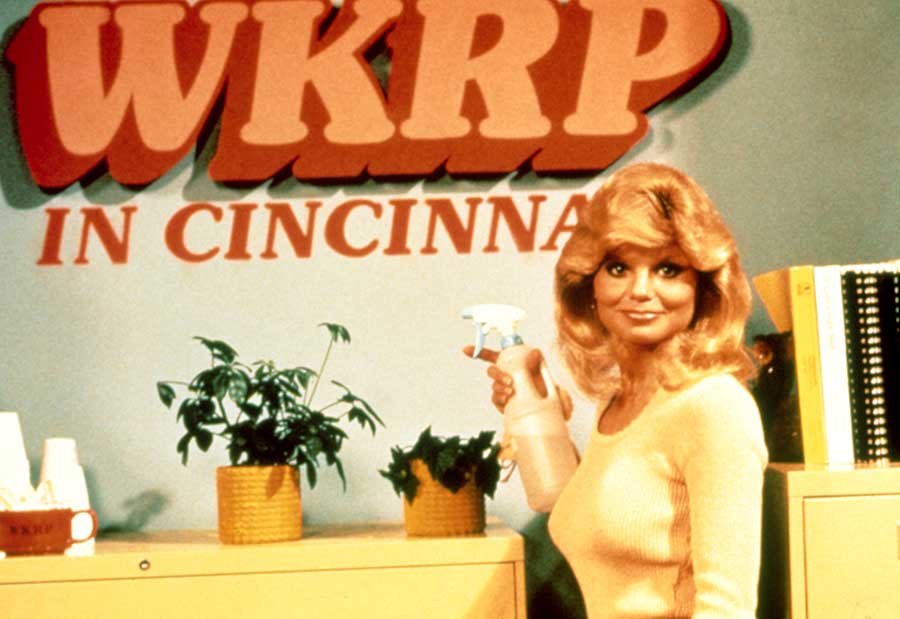 Loni Anderson tends to the plants. She even matches the filing cabinets. 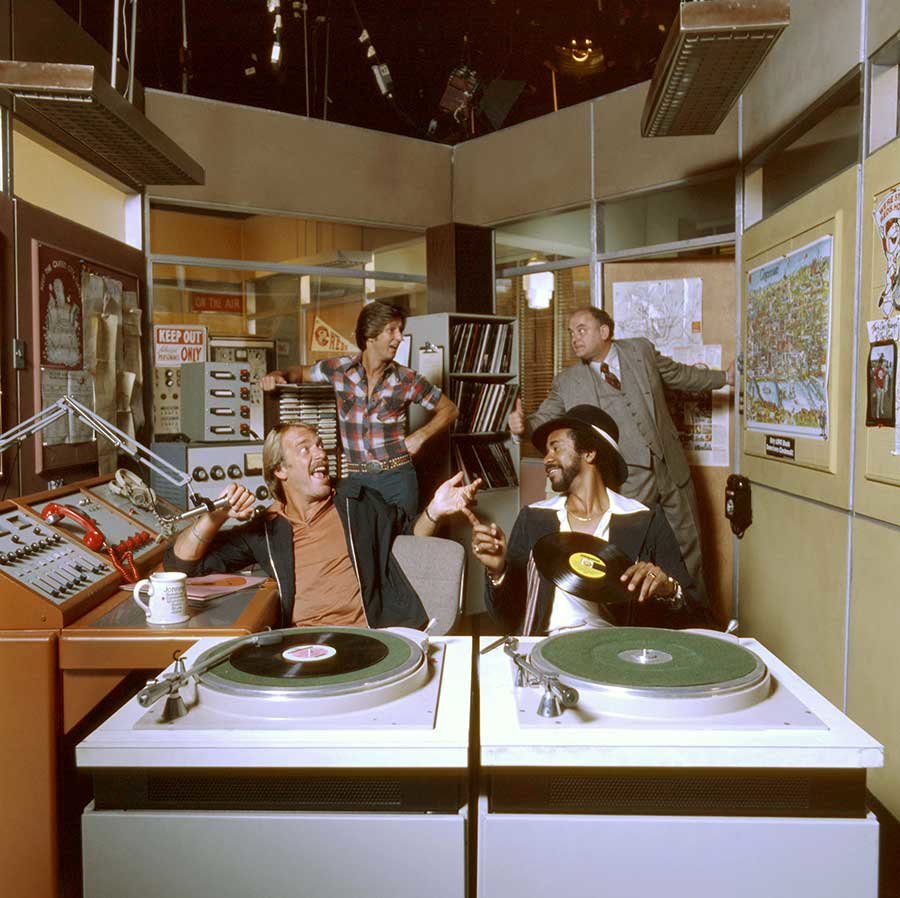 Howard Hesseman, Gary Sandy, Tim Reid and Gordon Jump goof around in the DJ booth set. Notice how you can see the studio lights above the walls.

A Quarters for your thoughts 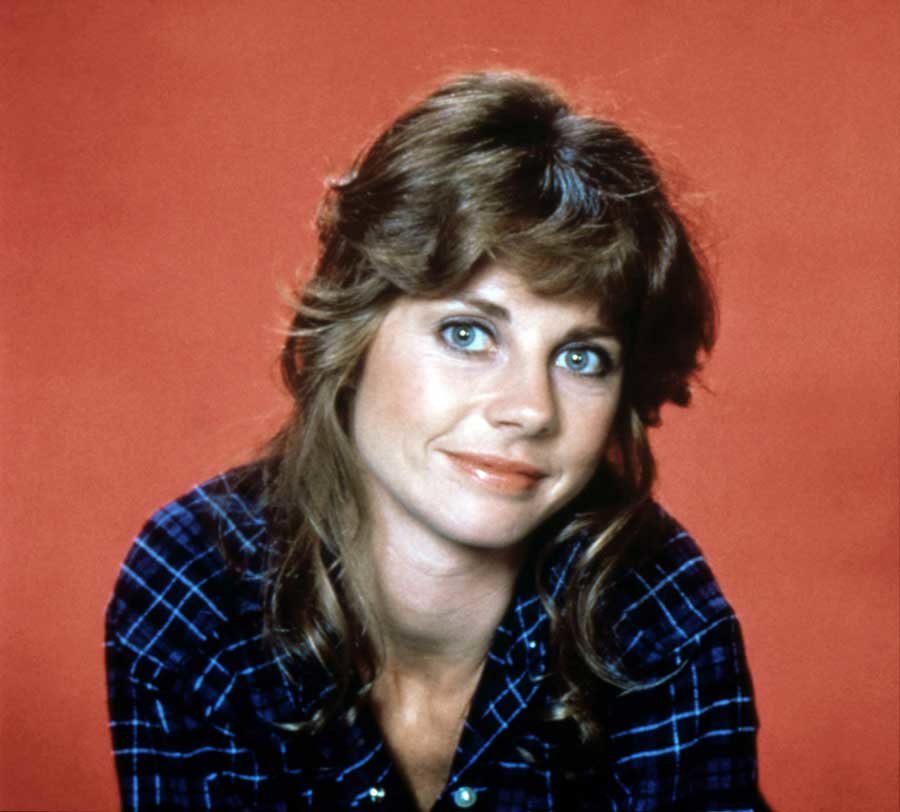 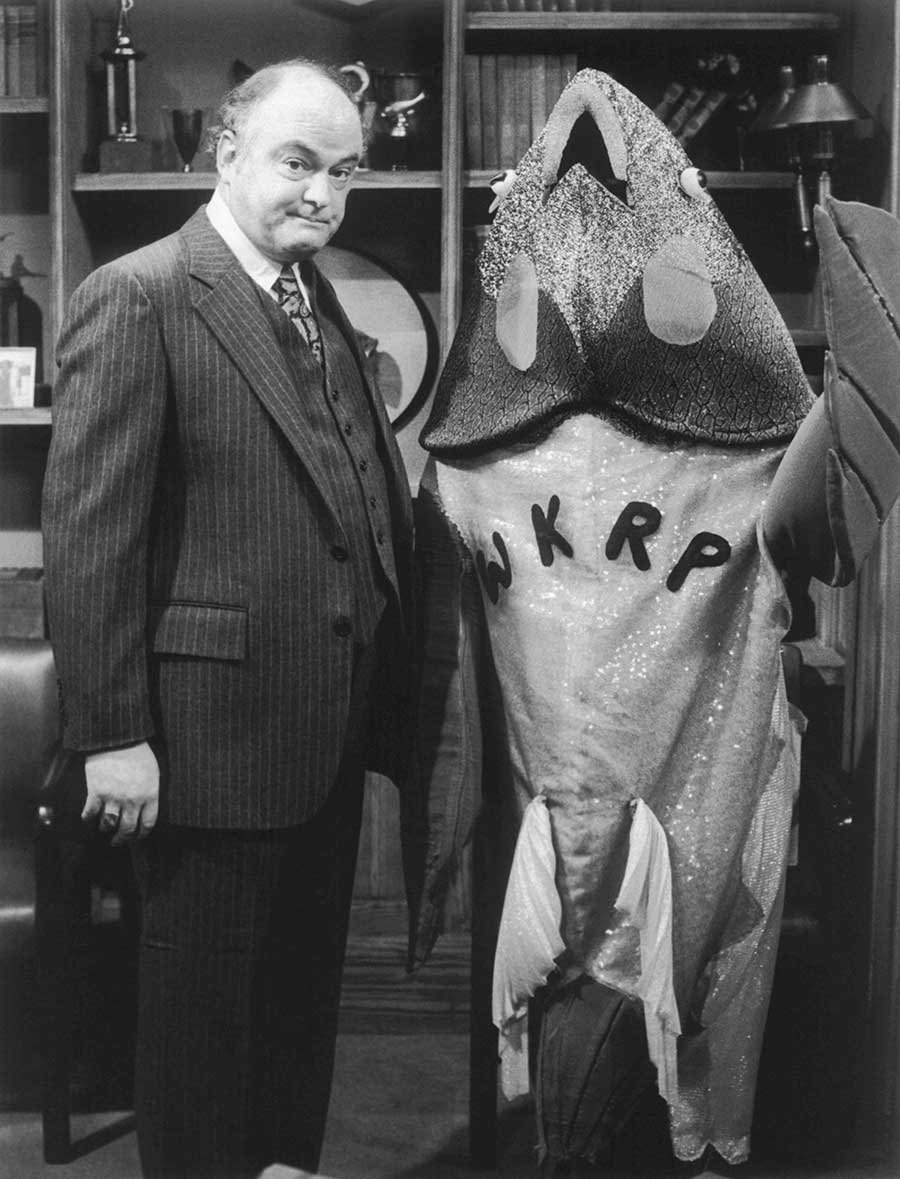 Jump senses something fishy is going on with the "KRP Carp" costume from "Fish Story."

It takes a Village 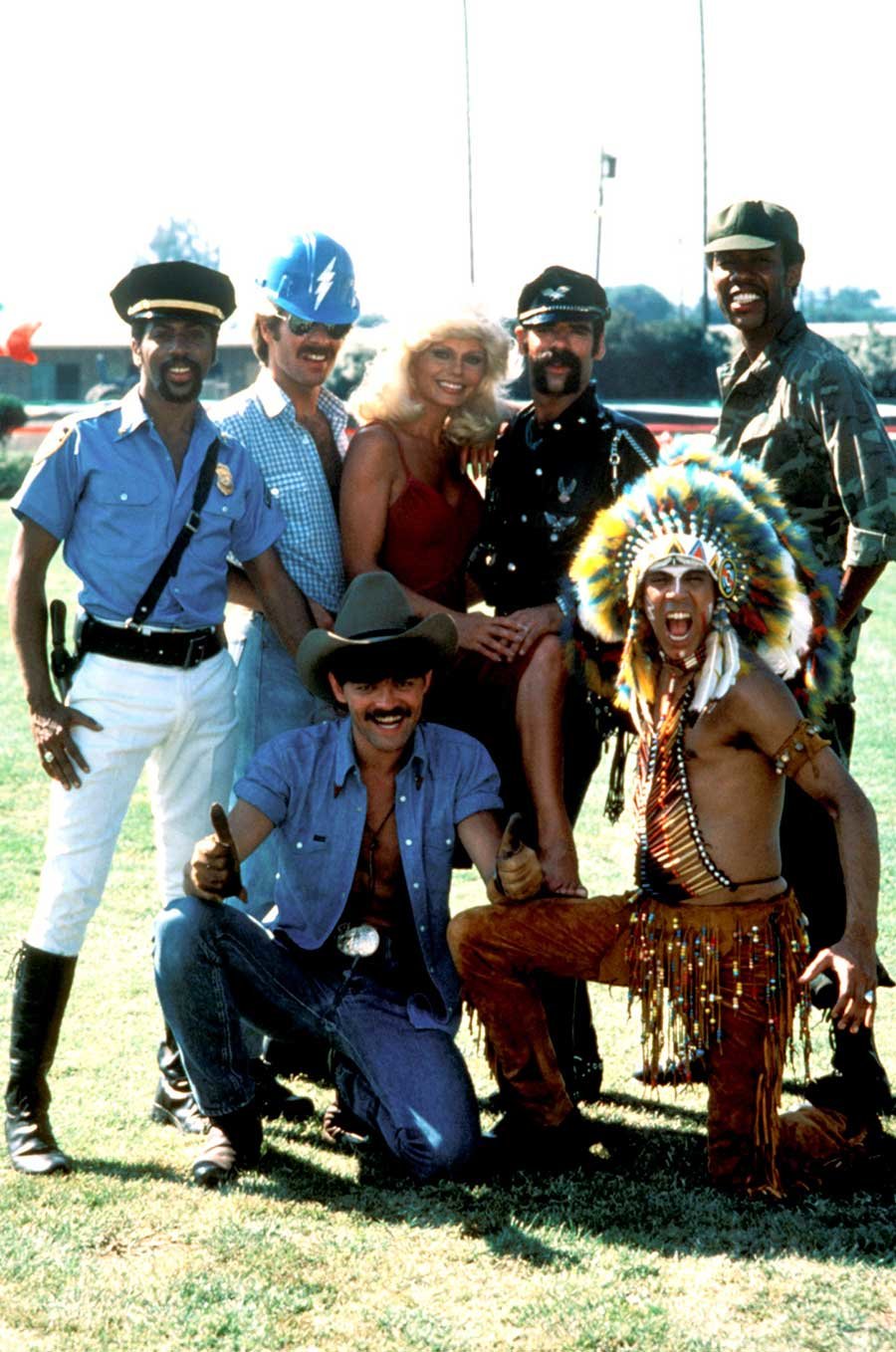 Anderson poses with the Village People. She appeared on an episode of The Love Boat with the disco band. 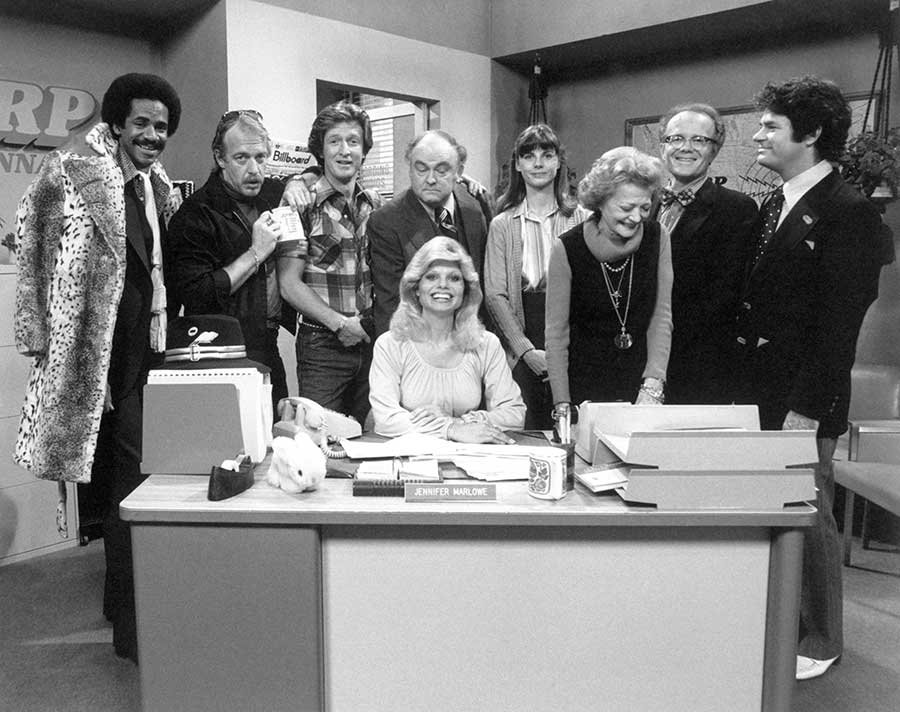 Put me in, coach 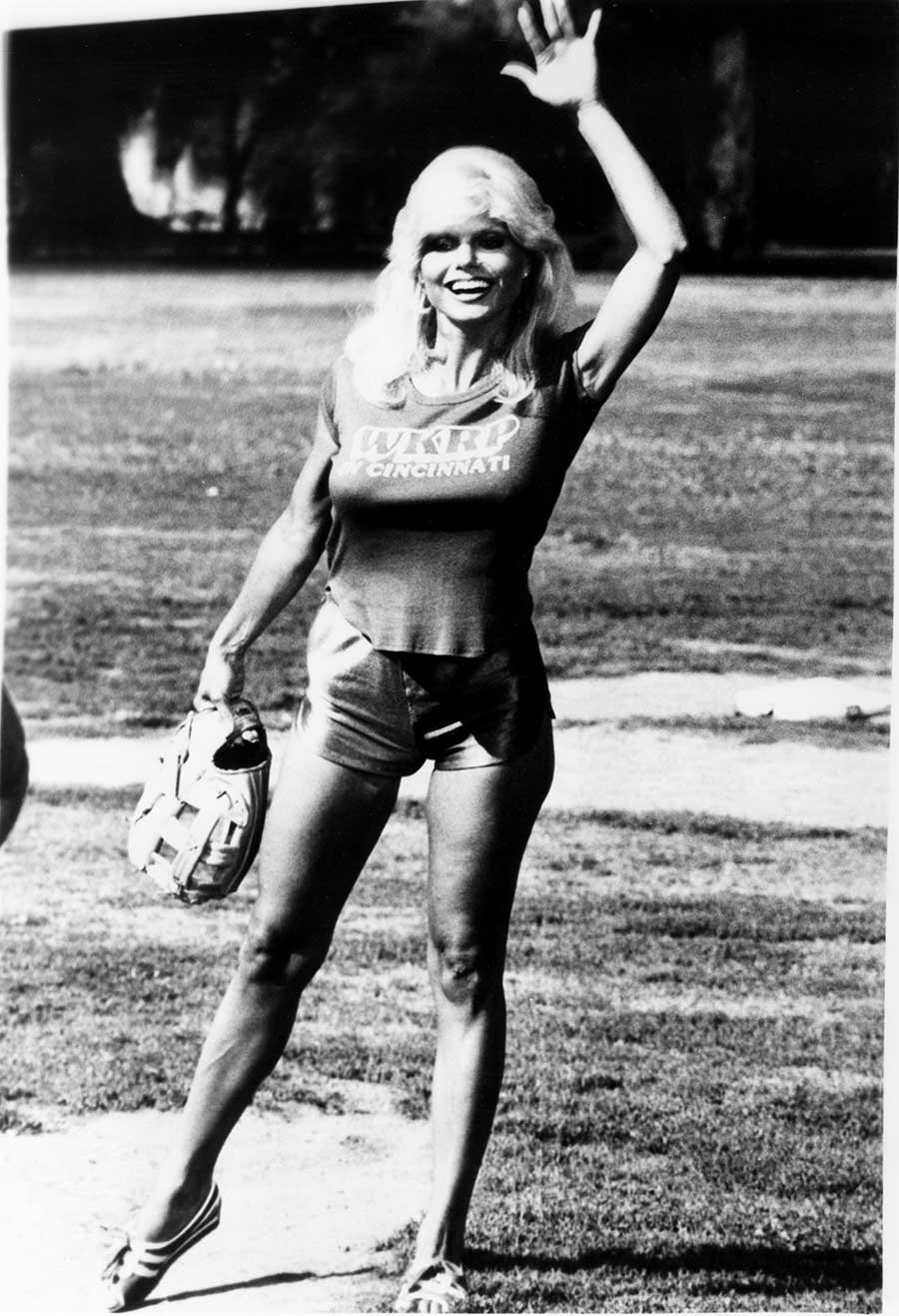 Anderson is ready to play ball for "Baseball." 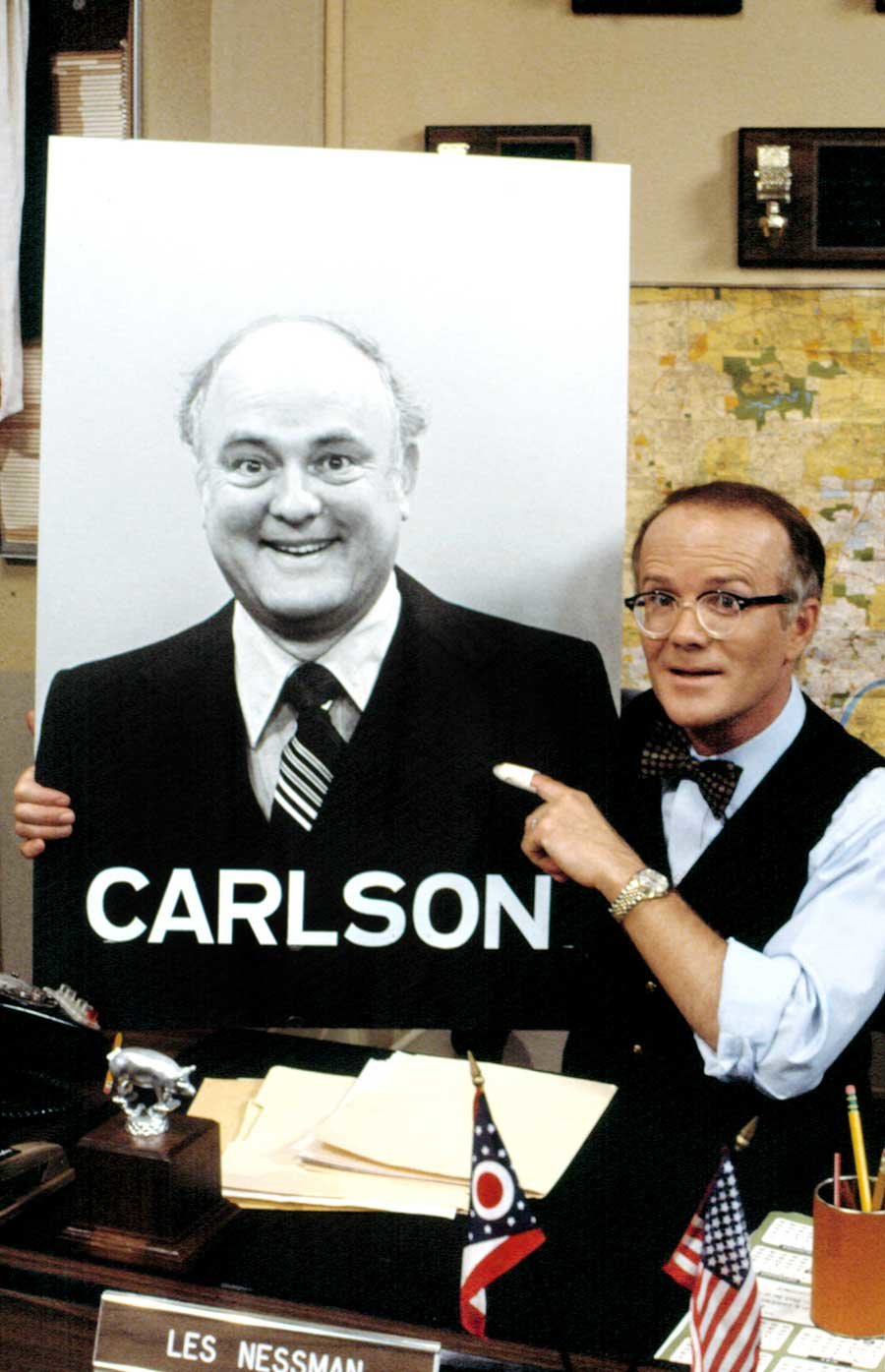 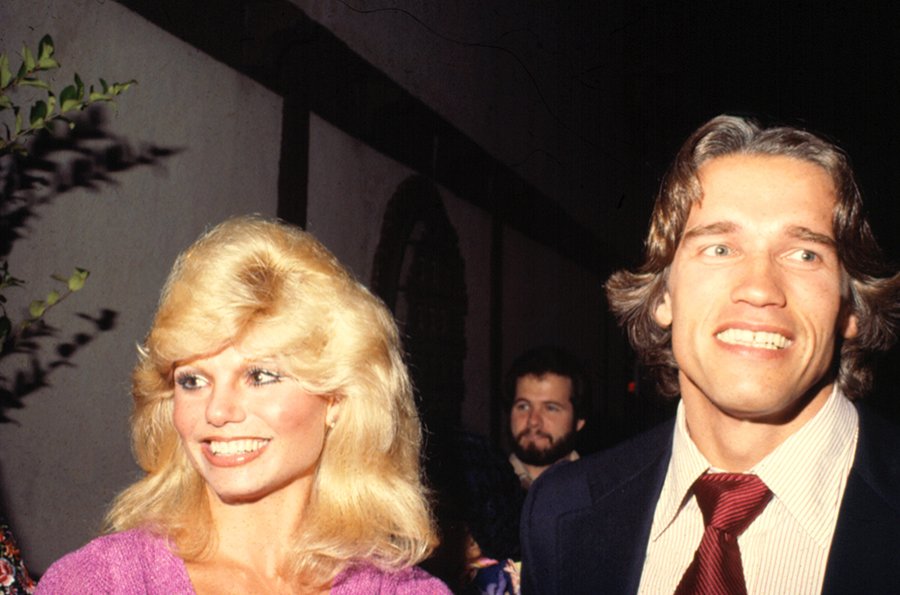 Anderson and Schwarzenegger hit the town. The two starred together in a 1980 made-for-TV movie, The Jayne Mansfield Story, and a Diet 7UP commercial. 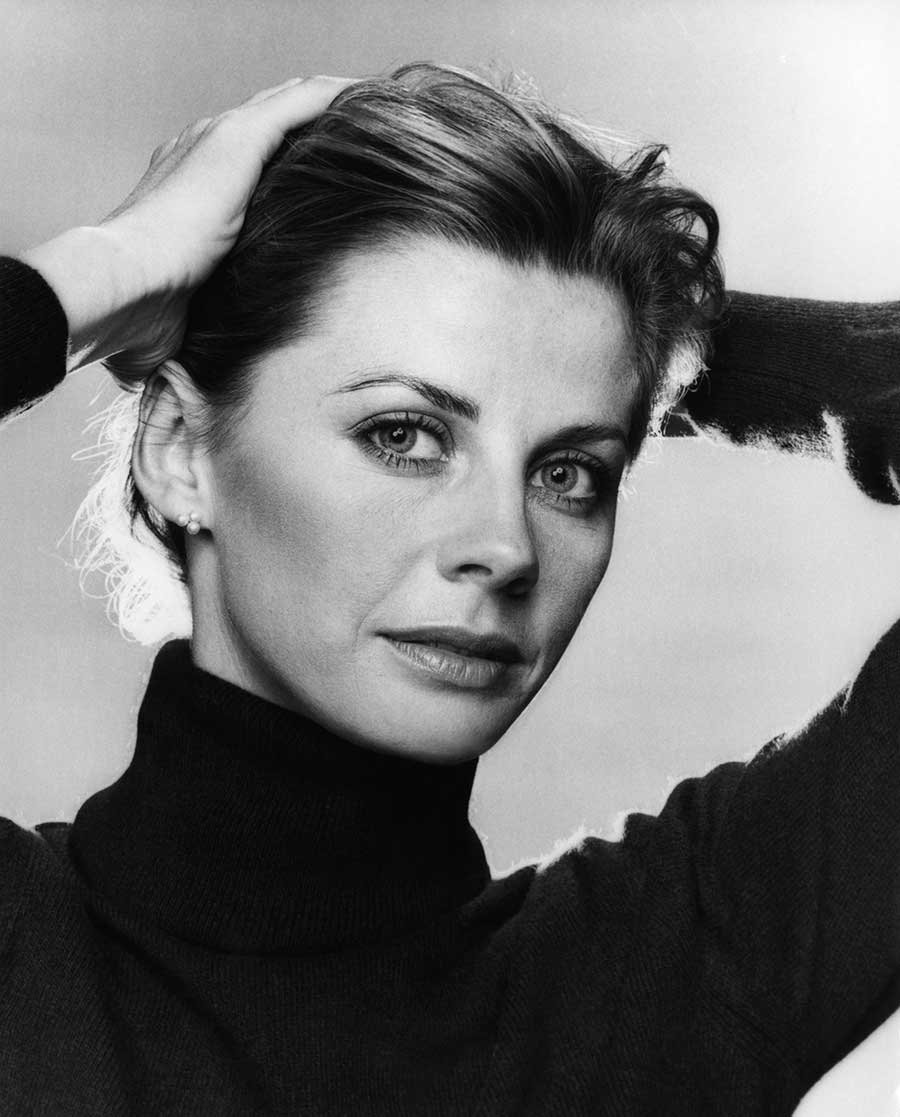 Smithers shows her serious side.

Scum of the Earth 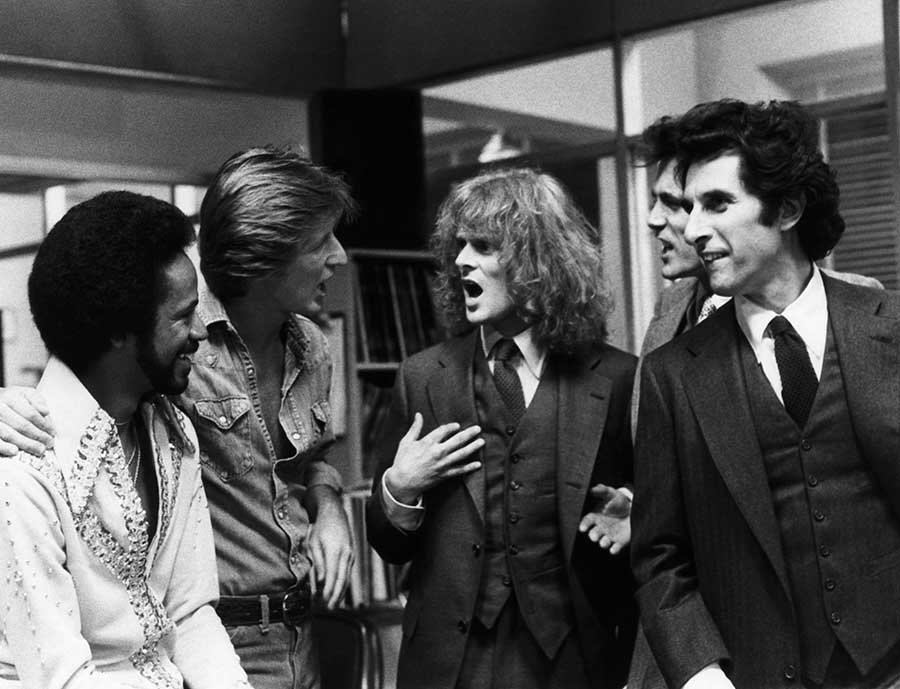 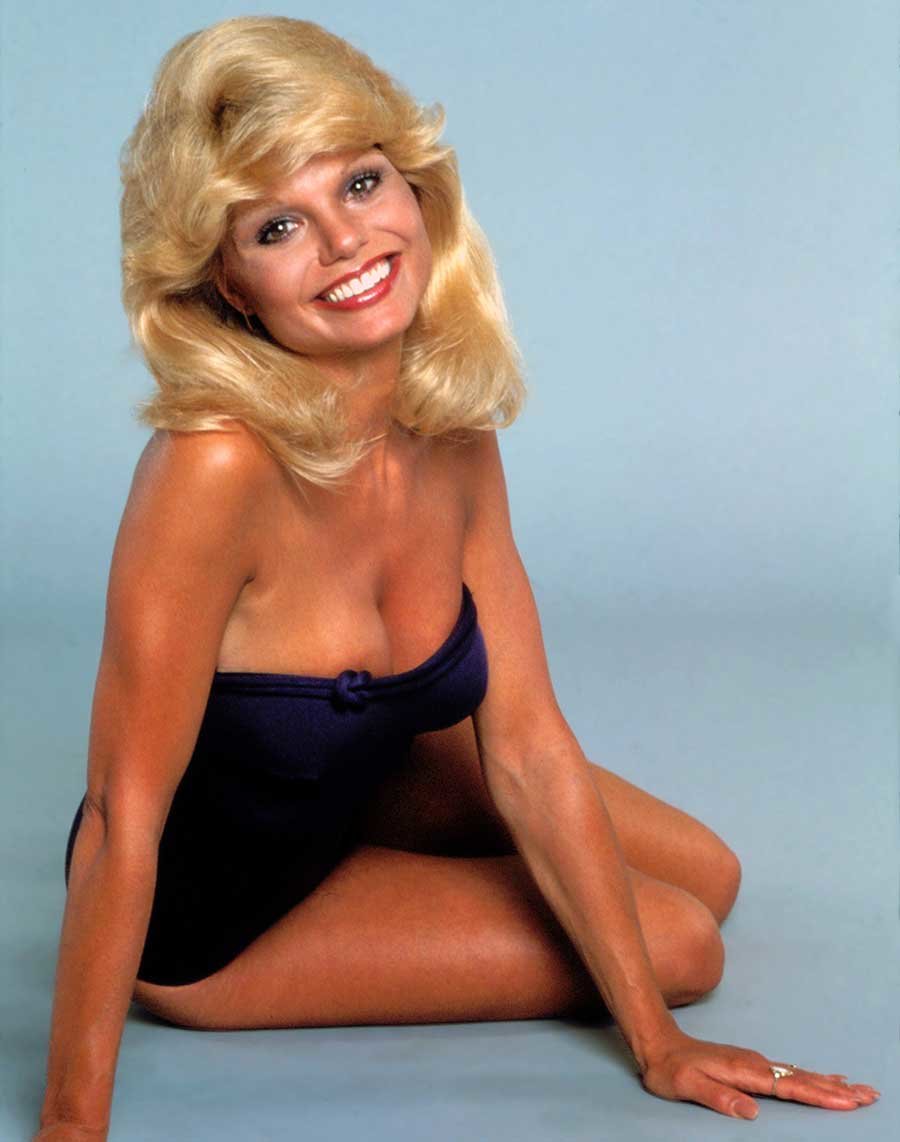 Anderson was a pin-up icon of the era to rival Farrah Fawcett. 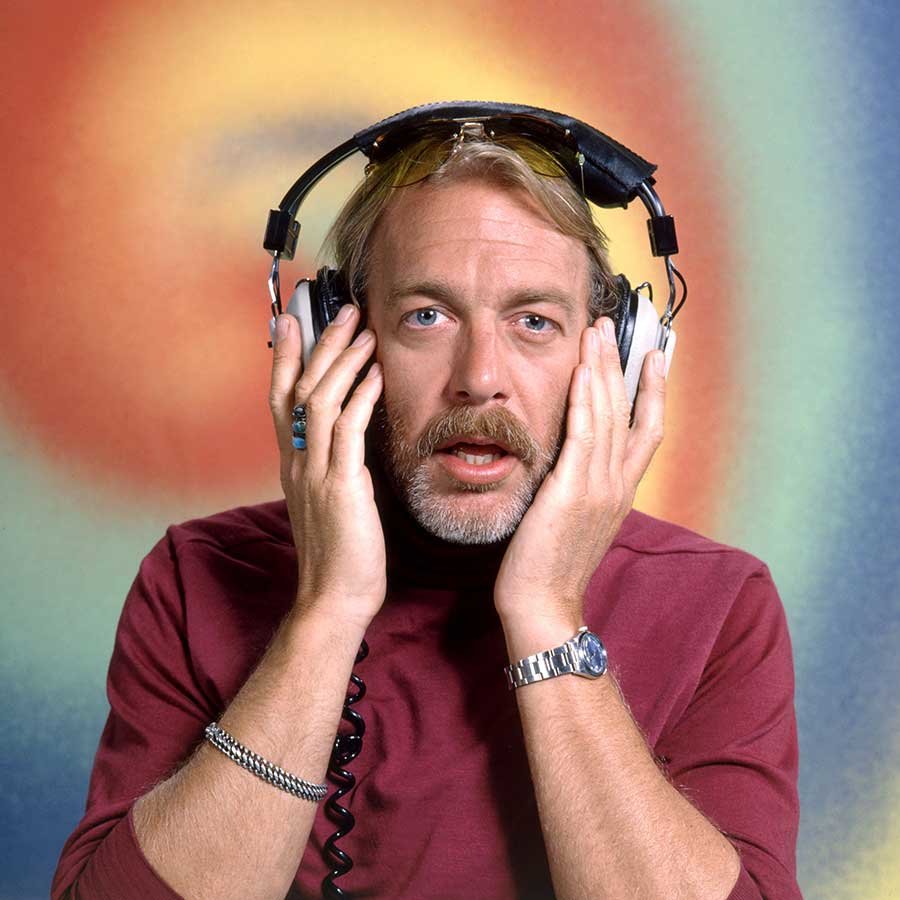 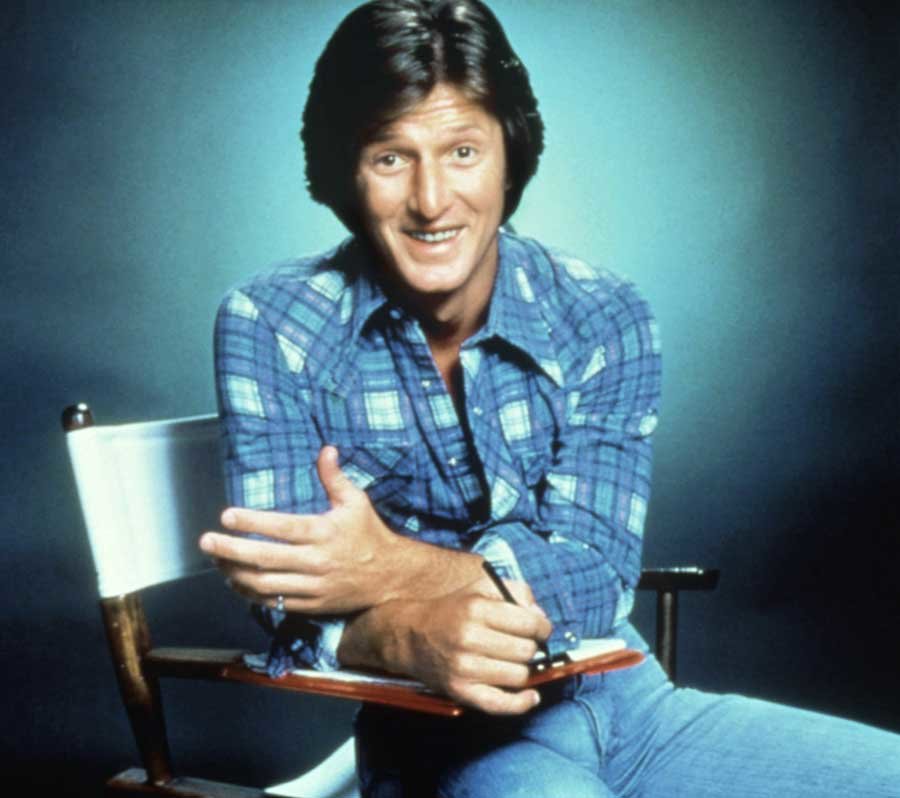 Plaid to meet you 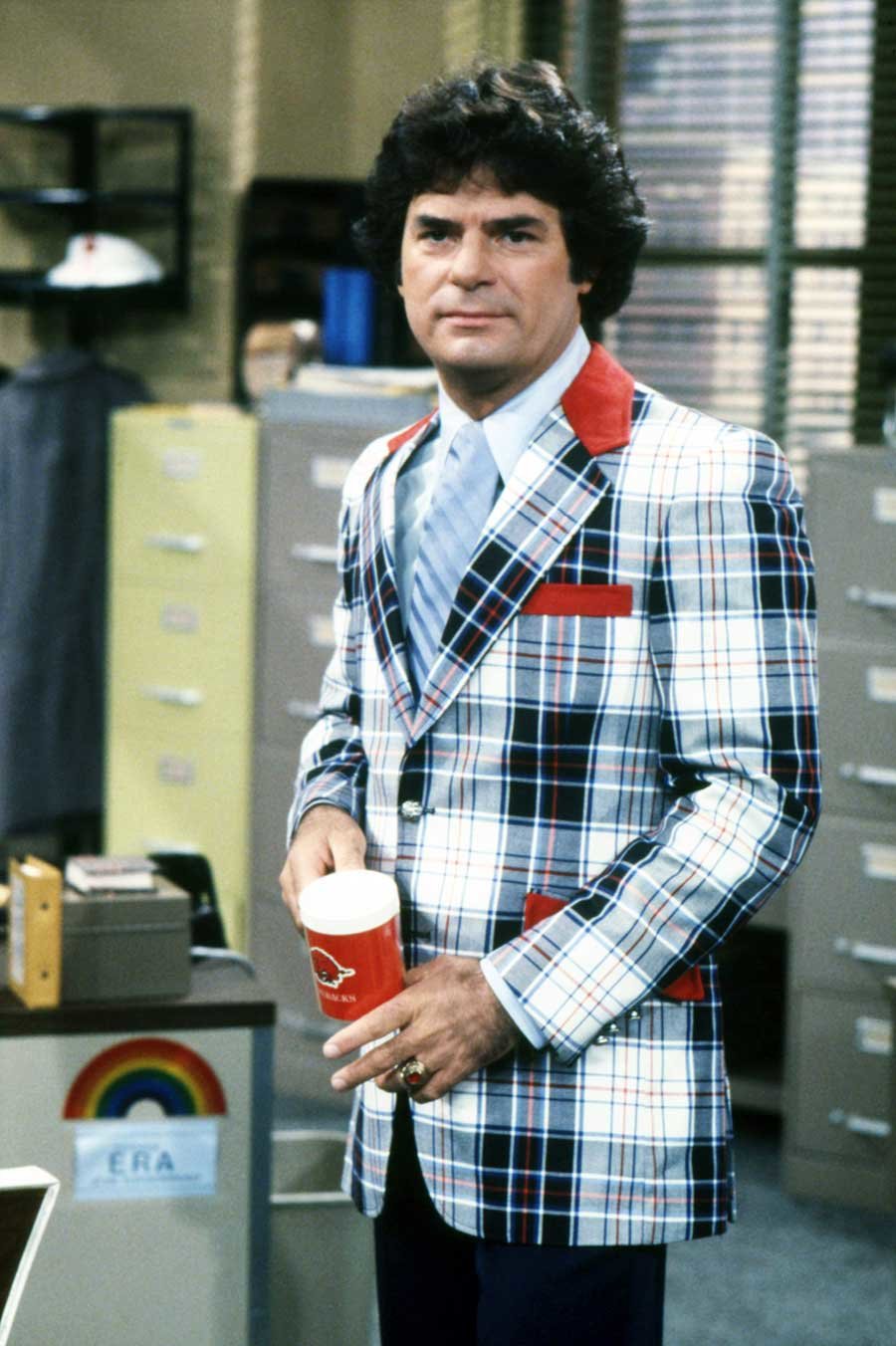 Lorraine 44 months ago
One of the best TV cast ensembles ever. If any show deserved at least 2 more full seasons, it was WKRP. One of my favorite episodes--The Consultant--everyone pretending to be their exact opposites to outsmart Mother Carlson. To see Jennifer pretending to be a ditz--Loni Anderson had my stomach aching from laughing--she was brilliant in that episode.

Kid 44 months ago
Really miss thinking people comedy like “WKRP” Fun comedy, not the in your face political garbage, they call comedy today. Really miss this type of program.
Like Reply Delete

Lucyneenah19701 44 months ago
Great pictures! I didn't like the scum of the earth episode. Nasty band. Awful music.
I like Herb's plaid suit.
My favorite WKRP episode is the one where Les wants a helicopter, and goes flying with Buddy. Hilarious!

harlow1313 44 months ago
I like the opening theme, and sometimes wish that I too, could say/sing, "I'm at WKRP in Cincinnati."