Where To Watch Shop Store Contact
Home / Stories / The Beverly Hillbillies was originally supposed to be set in New York
did you know?

The Big Apple Hillbillies just doesn't have the same ring. 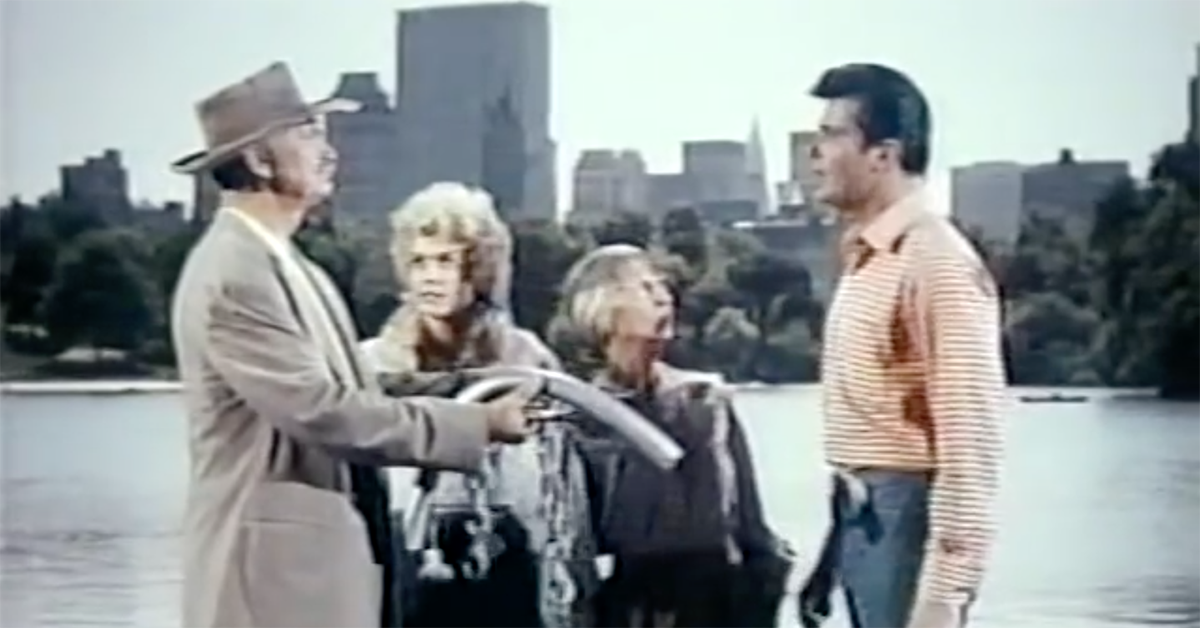 "The Ballad of Jed Clampett" kicks off every episode of The Beverly Hillbillies, singing that old familiar tale 'bout a man named Jed, who went to California because his kin folk said.

Can you imagine if Jed's kin had pointed him in any other direction than toward his Beverly Hills mansion? We can't either, but according to The Beverly Hillbillies series creator Paul Henning, the show was originally supposed to be set in New York City. 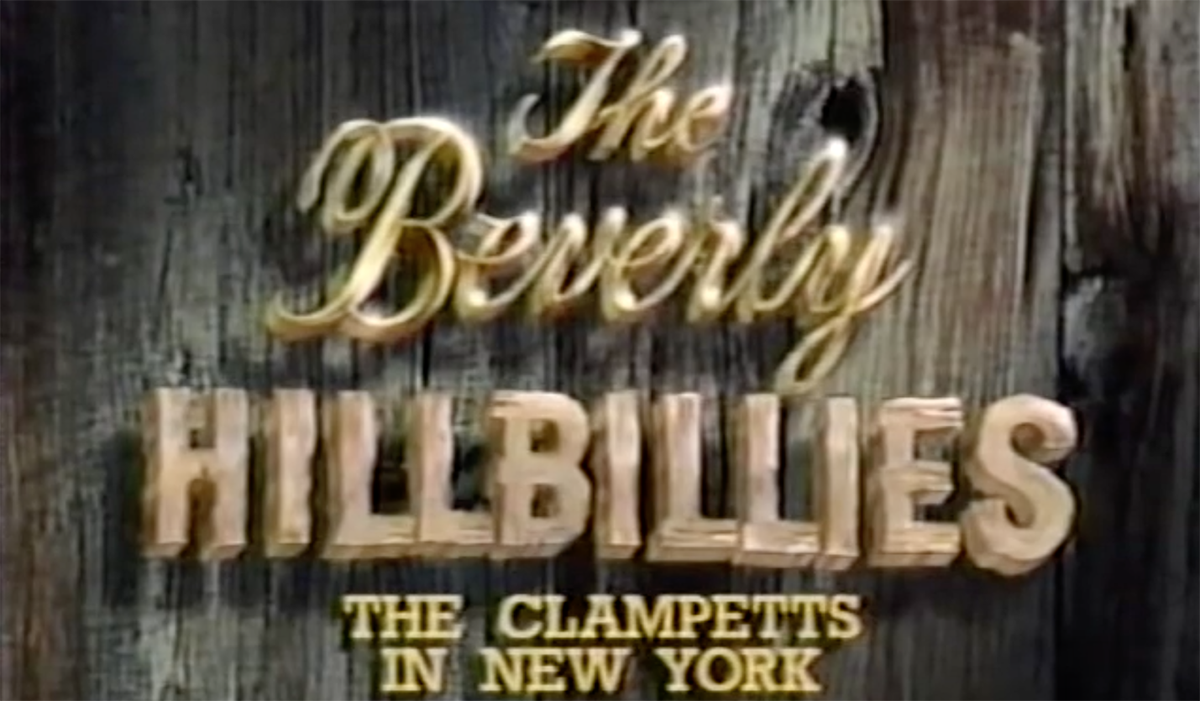 During an interview with Archive of American Television, Henning said that the show was inspired in part by camping trips he took as a Boy Scout in the Ozarks, where he came to really love the kinds of families who chose to cut themselves off from all of society's newfangled ideas and live simply. Later in life, he was traveling to see historical sites and encountered some Civil War reenactors who planted a seed in the series creator's mind: What if he took one of those hillbilly families he loved and transplanted them to a totally new setting? His ideal spot to shuffle his transplants was New York, because he thought it would be ripe for comedy.

Unfortunately for Henning's NYC dream, shooting in New York was just too expensive and impractical, so they decided to shift the setting to California. That little decision saved the show some big bucks, and let's be honest: The Big Apple Hillbillies just doesn't have the same ring.

That being said, in the eighth season of The Beverly Hillbillies, Henning did get to finally take his hillbilly family to New York. In the episode "Jed Buys Central Park," Ebsen's character does just that — or at least he thinks he does.

The premise finds Jed under the thumb of a swindler named Shifty Shafer (played by Phil Silvers!) who leads Jed to believe he's buying famous landmarks to sell for profit. In "The Clampetts in New York," the plot thickens as Shifty/Honest John leads the Clampetts through the city to "sell" them more landmarks. The arc ends with the episode "Manhattan Hillbillies," which includes a hilarious scene where Granny gives some would-be muggers a massive surprise as she's out hunting possum. These episodes prove there was merit to Henning's original idea, even if it wasn't in the budget. 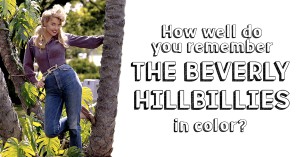 How well do you remember 'The Beverly Hillbillies' in color?

While the backdrop of Beverly Hills vs. New York's skyline would've made a substantial difference visually in the show, we have to say we're glad the Clampetts ended up in the West Coast mansion instead. Instead of another TV series set in New York, he created a special gem that led to some of the highest-rated episodes in TV history. 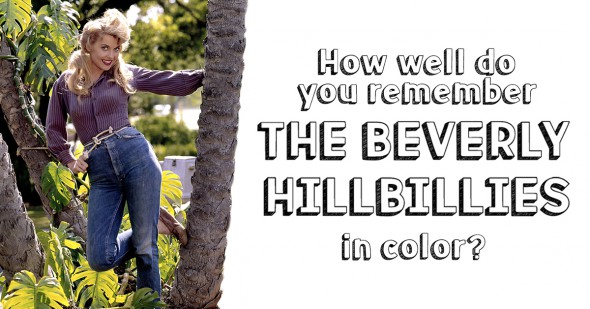 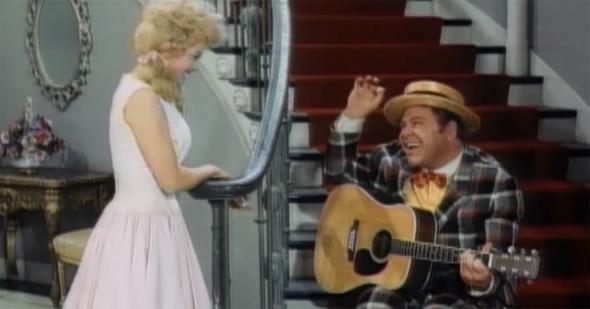 music
Hee Haw host Roy Clark recalled his ''first onscreen kiss'' from Donna Douglas on The Beverly Hillbillies
Are you sure you want to delete this comment?
Close