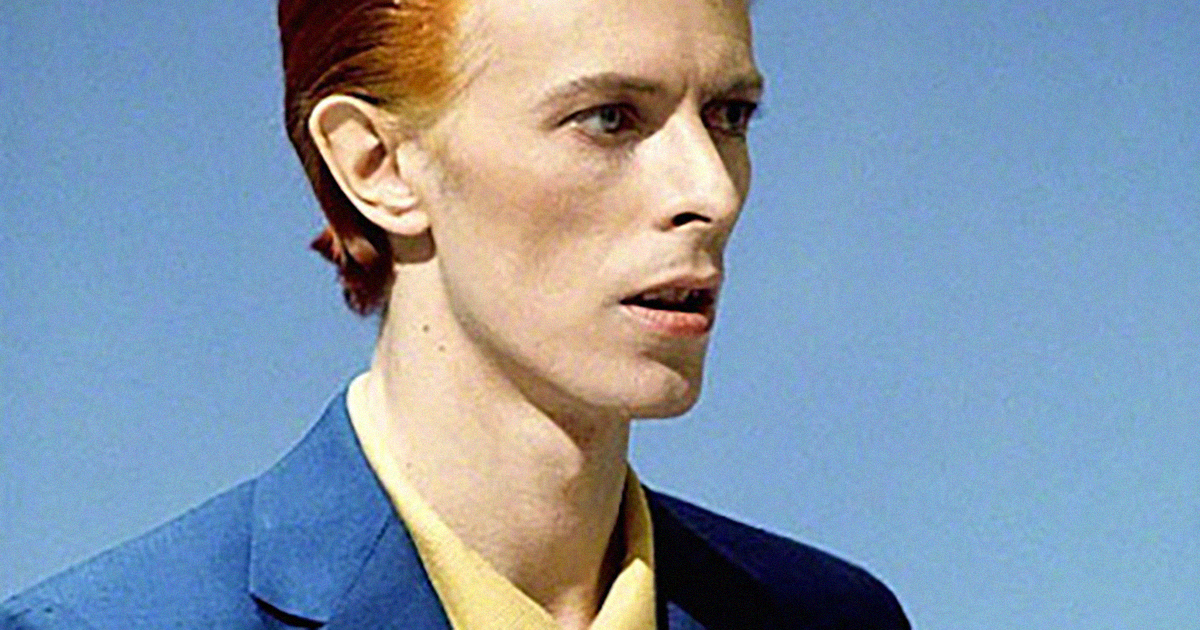 We are still coping with the loss of David Bowie. A titan of 20th century pop culture (and 21st century and all centuries to come), David Robert Jones left an unmatchable body of work behind that brightens our day with the splendor of his art and life.

As the brilliant recent art exhibit David Bowie Is demonstrated, there is an ocean of Bowie work across multiple mediums. To honor Bowie, we are thought we would focus on our favorite television appearances by man known as Ziggy Stardust, The Thin White Duke and much more.

"I'm explaining this for the square Johns at home. He's the only person I know who has appeared on the best dressed men and worst dressed women list."

Cavett's sit-down with a young Bowie in transition remains one of his greatest on-air interviews. "To me you seem like a working actor," the host told the still-rising, still-mysterious star. This was one of the first television moments that humanized the pop idol.

So Don Cornelius introduced the Thin White Duke. One of Bowie's earliest dramatic ch-ch-changes was his transformation from glam rocker to soul crooner. Young Americans, his dive into American funk and soul, brought together genres and communities. Though he's lip-synching, as most to all Soul Train guest did, it's still a blast to see his slink across the stage before that flashing sign.

"One is the loneliest number."

"A man who has never done our show before. In fact, he has almost done no television at all, that I know of, particularly live television."

Standing next to the Fonz, Dinah Shore introduces Bowie on her daytime chat show. On the verge of his Berlin era, Bowie sings "Stay" from Station to Station, a funky number that built a bridge between Philadelphia soul and German art-rock.

"This has nothing to do with punk rock."

Bowie returned to Dinah Shore's couch a year later, this time as a sideman as he was touring as a keyboardist (and, well, producer) of buddy Iggy Pop. The two attempt to explain punk rock to the talk show host.

"I'm David Bowie. I live down the road."

Considering the influence of singers such as Jacques Brel, Bowie singing a duet with Bing was not as out there as it sounded. The melding of generations and voices is magical.