The "Two Tickets to Paradise" singer was 70. 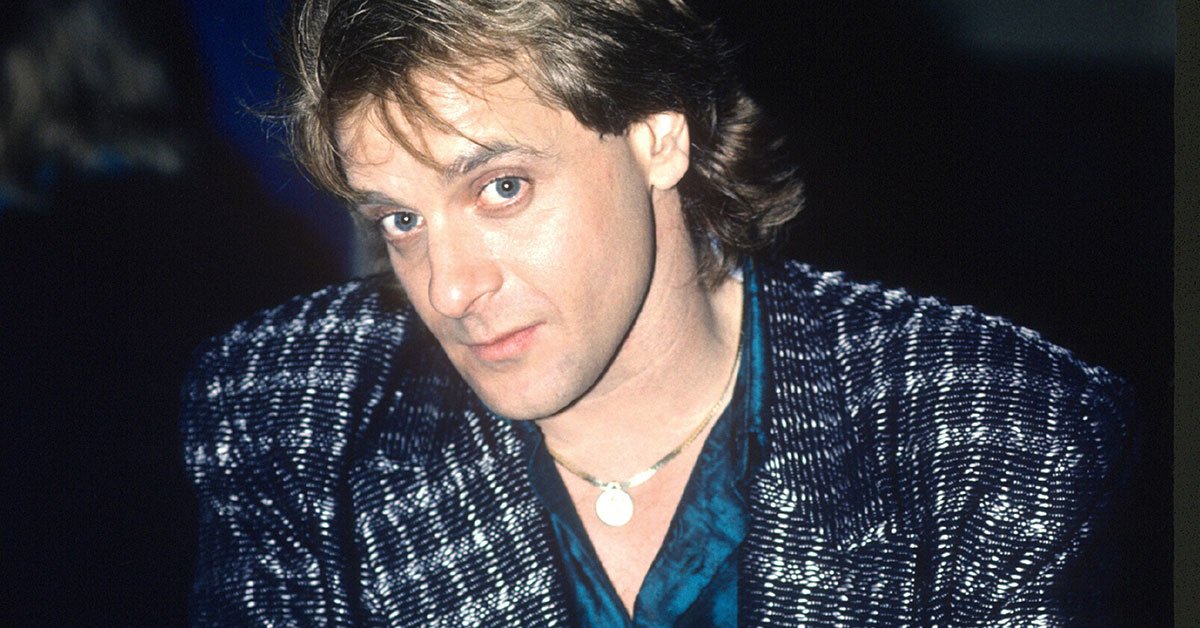 He was born Edward Mahoney, but the stage name Eddie Money fit. From 1978 through 1991, Money released 11 singles that raced into the Top 40. With arena-rousing hits like "Baby Hold On," "Two Tickets to Paradise" and "Take Me Home Tonight," the Brooklyn-born rocker became a radio staple.

Raised in a family of cops — his grandfather, father and brother all wore NYPD uniforms — Money carried a blue-collar ethic into his stadium-ready tunes. As a young man, he eschewed the policeman life and moved to Berkeley, California, honing his craft in Bay Area clubs.

"Baby Hold On," the first single from his self-titled debut album, was an impressive start to his recording career, reaching No. 11 on the charts. The follow-up single, "Two Tickets to Paradise," solidified his status as a one-man arena force, a solo contemporary of REO Speedwagon, Journey and their ilk.

That immediate success led to several television appearances. Saturday Night Live immediately booked him in the spring of 1978, and he later appeared on series such as The Midnight Special, Fridays, Solid Gold and American Bandstand.

In 1986, "Take Me Home Tonight" delved into nostalgia, referencing the Ronettes' 1963 classic "Be My Baby" and featuring guest vocals from Ronnie Spector herself.

His music was also featured in episodes of WKRP in Cincinnati. In 2002, Money guest-starred as himself on an episode of The King of Queens, earning an acting credit.

On Friday, September 13, Money died from esophageal cancer. He was 70 years old.

CouchPotato19 34 months ago
This was a story about Eddie Money passing. Why are we talking about Cat Stevens?
Like Reply Delete

UTZAAKE 34 months ago
Eddie Money was one of two notables (Zippy cartoonist Bill Griffith was the other) whose interview was featured in Wonderland, the satirical 1997 documentary about Levittown, NY and its residents. His "Two Tickets to Paradise" accompanied the film's closing credits. That hit song also reminds me of Ed Reed, my Baltimore Ravens, the Super Bowl XLVII Championship and good times. https://www.youtube.com/watch?v=rL-RLv1kF9s RIP, Eddie.
Like Reply Delete

CarrieMcCourt 34 months ago
Rest In Peace Eddie
Like Reply Delete

harlow1313 34 months ago
I only knew the hits, but I continue to enjoy the duet with Ronnie Spector.
Like Reply Delete

BrittReid 34 months ago
Saw Eddie opening up for Joan Jett earlier this year. His daughter and son were in the band. It's the only time I have seen him in concert. He put on a great show. R.I.P.
Like Reply Delete

Barry22 34 months ago
RIP. Always liked him. Lucky to have seen him once in concert.
Like Reply Delete

Nightshade1972 34 months ago
I feel like a part of my childhood just died. I remember watching his videos on MTV when I was young. RIP :-(
Like Reply Delete

stephaniestavropoulos 34 months ago
R.I.P Eddie.
Those of you who might be interested and don't know about this: For the past couple of seasons AXIS channel has been airing REAL MONEY. It's a reality show about Eddie and his family. I've seen a couple of episodes. It's better than some other reality shows out there. For it truly is a reality show. You could tell, {at least I thought I could} that it is/was real. They talked/showed what appeared to be everything. Eddie was straight up with his fans. He didn't seem to mind about showing everything about he and his family, warts 'n' all. {There's an episode where he goes home to NY to see his family.}
I don't remember when it airs, but like a # of shows, it gets repeat airings.
I have become a semi regular viewer of this channel. {It's one of my go to channels if I can't find anything else to watch.} I've seen concerts by Chicago, Styx, Foreigner, Ringo, Elton John {Million $ Piano Tour,} Eagles. This Sunday, AXIS will be showing a 50th anniversary concert filmed in London with Cat/Yousef himself. {I said "himself", in case some of you might think it's a tribute band honoring him. It's not.}
Like (1) Reply Delete

harlow1313 stephaniestavropoulos 34 months ago
For me, Cat Stevens is forever intertwined with perhaps my favorite movie, "Harold and Maude."

"if you want to sing out, sing out..."
Like Reply Delete

stephaniestavropoulos harlow1313 34 months ago
"If I want to sing out, sing out..." I will be singing out, come Sunday! You like some of Cat's other songs as well, don't you? He and I are both Greek. The second verse of "Ruby Love," from "Teaser and the Fire Cat," is the only verse of a song I can sing in Greek. Then again, obviously, I didn't listen to enough Greek tunes to be able to sing along with!
Like Reply Delete

harlow1313 stephaniestavropoulos 34 months ago
I have a limited exposure to the Cat’s work; perhaps twenty-five songs. I am particularly fond of “Father and Son,” and “Don’t be Shy.” The latter came on recently while I sat reading at the Starbucks. It brought on feelings of mild elation. I love that music can do that.