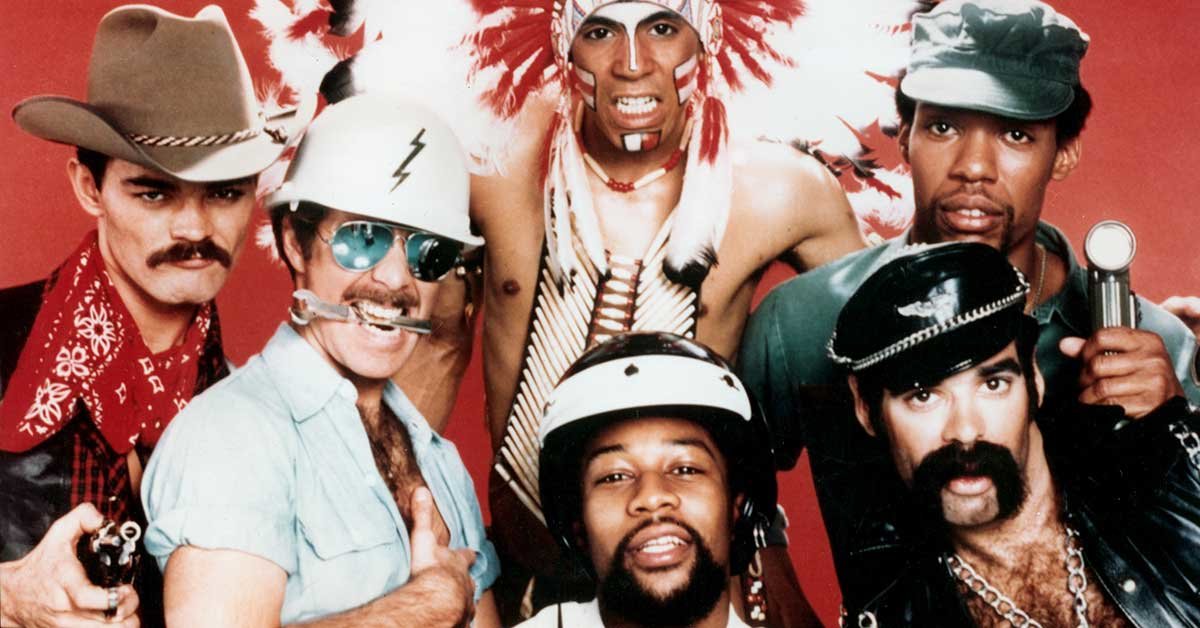 Though he was not the recognizable Cop, Construction Worker, Biker, G.I., Indian nor Cowboy, Henri Belolo was a major part of the Village People. The French producer and songwriter formed the group with his business partner and compatriot Jacques Morali in 1977, a few years after relocating to New York City from Paris.

Belolo and Morali formed Can’t Stop Productions, who first scored a hit in the burgeoning disco scene with the Ritchie Family's "Brazil" in 1975. The high-concept Village People would find far more success.

The Village People's ubiquitous hits "Macho Man," "Y.M.C.A." and "In the Navy" all originally credited Belolo as a co-writer. However, decades later, Victor Willis, the band's singer, lyricist and "cop," would successfully seek legal action to remove Belolo's name from the credits. Can't Stop Productions argued that Belolo had first written lyrics in French, which were then translated into English. In 2015, the court ruled that Willis was the sole lyricist.

Nevertheless, Belolo is credited as executive producer on hit early albums Village People (1977) and Cruisin' (1978), and had a hand in shaping the disco scene. Born in Casablanca, Morocco, he would end up producing hit records for Casablanca Records, the major player in the genre.

The popularity of the Village People reached far beyond nightclubs and radio playlists. The group appeared all over television in the late 1970s, from The Love Boat to The Tim Conway Show. The band also rang in a new decade as a performer on New Year's Rockin' Eve 1980 (hosted by Erin Moran of Happy Days).

On August 6, the official Village People Facebook page announced that Belolo had died. He was 82.

RobCertSDSCascap 33 months ago
Still cool after so many years! 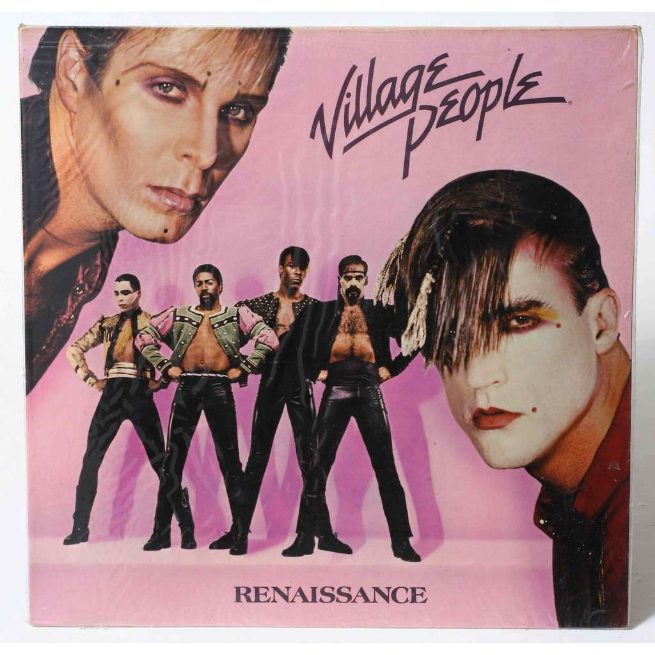 Barry22 35 months ago
How can The Village People not be in the RnR Hall of Fame??!!
Like (1) Reply Delete

harlow1313 35 months ago
The leather clad chap has more hair in his mustache than I have on my entire body.
Like (2) Reply Delete