Swatch registers trademark for the phrase 'One More Thing' 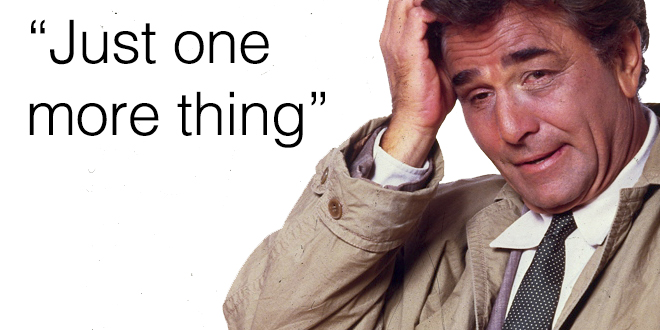 The Apple corporation loves to present new technology and devices in dramatic press conferences. The company's co-founder and visionary Steve Job delighted in holding off on the big reveals until the very end, waiting until late in the presentation to announce, "And there's just one more thing…" He would then drop the Macbook Air or Apple TV on a giddy public.
Of course, he perhaps learned the phrase from Columbo. It was the catchphrase of Peter Falk's beloved and disheveled detective.
Now, Swatch is staking claim to the saying. The Swiss watchmaker registered a trademark on "One More Thing" in May. The trendy timepiece outfit has been in a bit of a back and forth with Apple. Wonder why the Apple Watch was not called the iWatch? That would be because of Swatch's iSwatch trademark. Swatch has also trademarked the saying "Tick Different," which is not all that different from Apple's "Think Different" campaign that ran around the turn of the millennium.
Perhaps a lawyer can sort this all out. Does anyone have Matlock's number?
Watch Columbo Sundays at 8PM | 7C on MeTV. 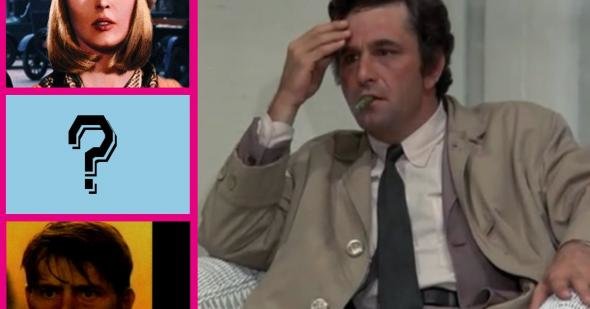 quiz
Can you find the ONE celebrity who never appeared on Columbo?