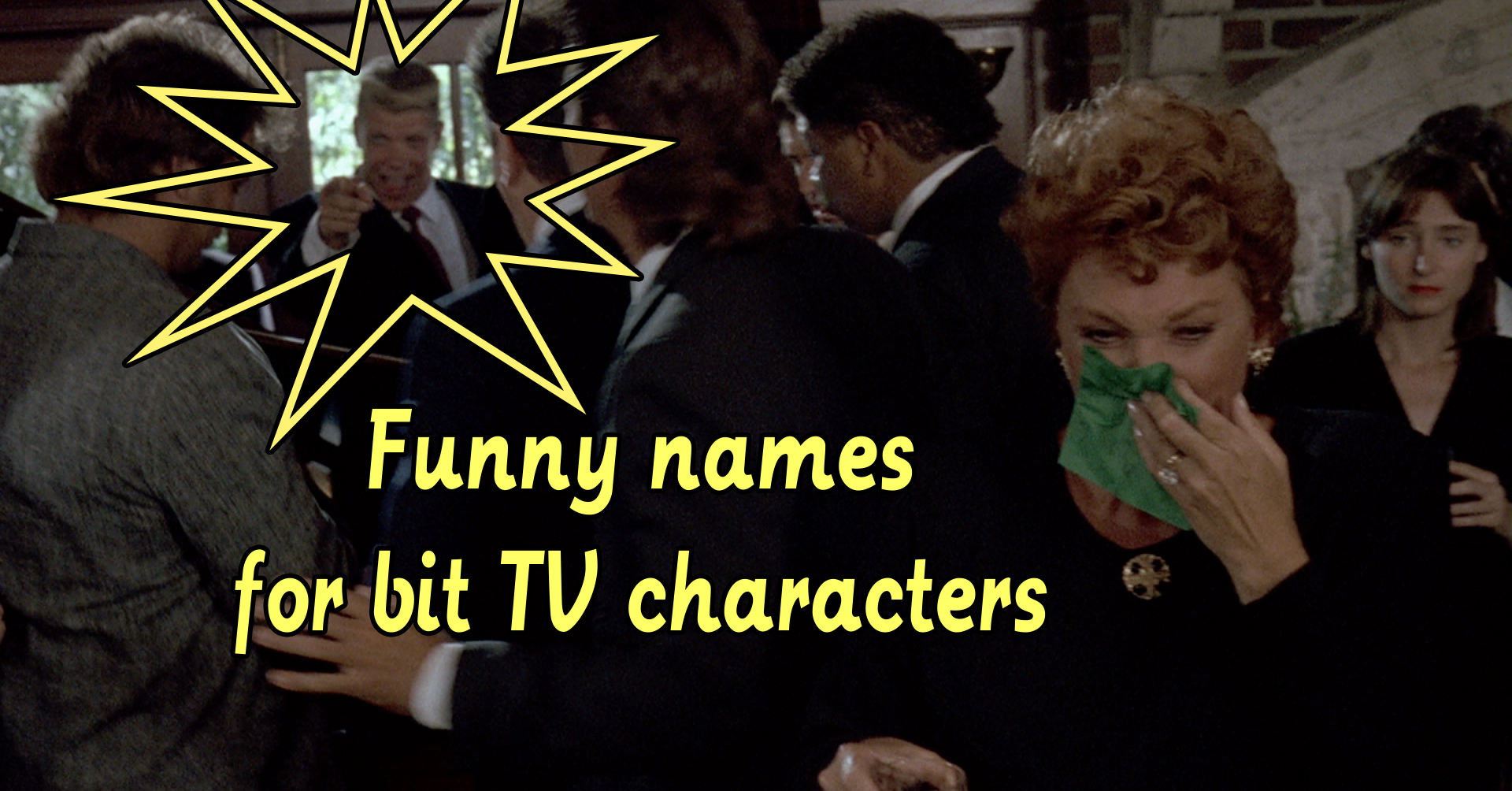 Putting together a TV show takes a lot of talent, and each and every character who makes it onto the screen ends up with their name in the credits. And if you stick around long enough after the show ends, you'll breeze through the major and minor character names and get into the weeds of generic character names like "Woman #3" or "Diner Patron." These serve purely as descriptors for unnamed characters who briefly flashed in the background.

Then there are those rare episodes where whoever was responsible for crediting the background characters went a little overboard with creating hilariously detailed descriptors for these bit parts. Suddenly instead of "Singing Woman," it's "Woman Who Sings Like a Chicken" or instead of "Renegade's Girl," they'd go with "Girl Smooching with Renegade."

We wanted to see how many unusually specific bit character names we could find in the credits that rolled throughout classic TV history. Below, we've picked out some of our favorites. So snicker along with us as you meet some of television's most clearly identified characters. 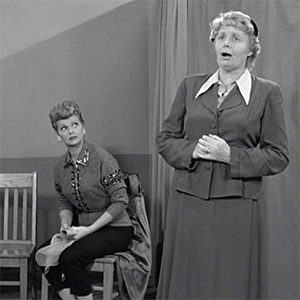 This lady showed up on I Love Lucy to bawk-bawk out some tunes for the episode "Lucy Tells the Truth." She literally sings like a chicken, so the character name totally checks out. 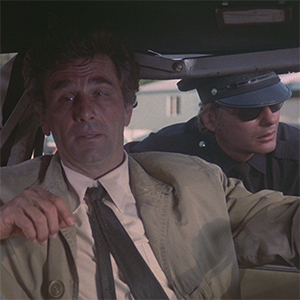 This one's just a mouthful, but the Columbo episode "Make Me a Perfect Murder" starts out with the TV detective getting lurked by this cop in exactly this way. Points for accuracy, whoever wrote out the credits! 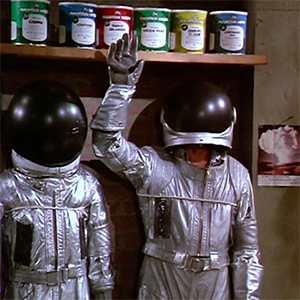 For the Taxi episode "I Wanna Be Around," Louie reveals himself as a prepper when this pal of his shows up and informs the gang about Louie's fallout shelter. Although his name sounds like a superhero villain, Doom Room Friend is actually a pretty nice guy! 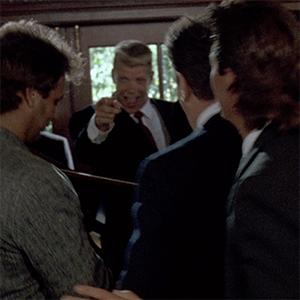 In an episode full of pro players, you've got to distinguish between them somehow. This jock shows up singing at a funeral and has to be hushed in the Columbo episode "A Bird in the Hand." Thus, he's the Singing Football Player. Too bad the guy doing the hushing turns out to be the killer, or else we'd be on his side! 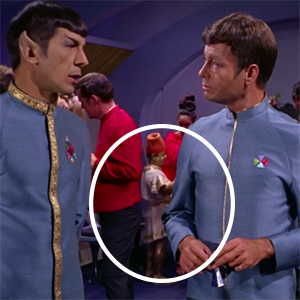 There are tons of funny credits to be found in original Star Trek episodes, but we liked how specific this one is about a minor character whose face you barely see in "Journey to Babel." Perhaps his skintone was too shiny to resist detailing more in the credits? 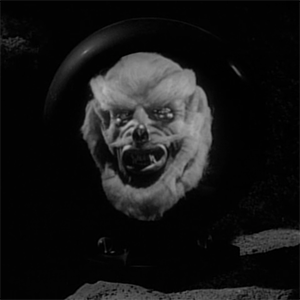 On Lost in Space for the episode "War of the Robots," this unusual alien appears and gets methodically listed in the credits not with a cool otherworldly name but with the pragmatic "Dog-Faced Alien." To us, the mask looks kinda like one you might've picked up at K-Mart back in the day at a Halloween clearance sale. 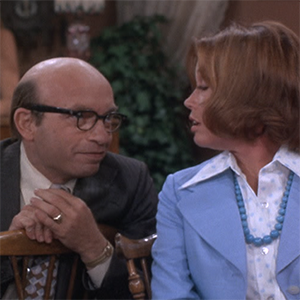 This one was one of our favorites because you can just heard Mary Richards saying "Nice little man" to describe this minor character from The Mary Tyler Moore Show. In the episode "Not Just Another Pretty Face," all the Nice Little Man wants is the waitress' attention for a drink!

8. Man Who Gets His Lawn Mowed 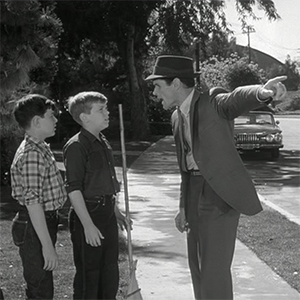 You'd think good old Man Who Gets His Lawn Mowed would be yet another happy camper who appears on Leave It to Beaver, but that's not how the episode "Beaver Goes In Business" goes down. Instead, Beaver and his pal mow the lawn without permission, and Man Who Gets His Lawn Mowed is furious at the shoddy work they've done. Good thing the boys run off before he morphed into Man Who Loses His Temper! 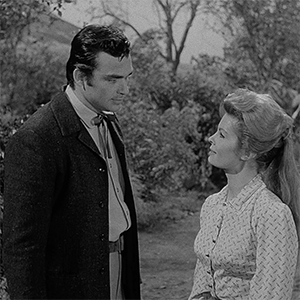 In most Westerns, you see the same background names repeating: Saloon Girl, Townsperson, Barfly, etc. Every now and again, they'll get named for their injuries, like old Broken Nose on Wagon Train. But this guy on Gunsmoke for the episode "Scot Free" stood out enough to get a distinct TV credit: Cowboy in Bushes. He's hiding there because he's having an affair with a character whose name is Nora, but could just as easily have been Sneaky Wife.

rycki1138 19 months ago
In the same Leave It to Beaver episode Amzie Strickland is credited as "Woman who pays Beaver $5 to mow her lawn".

idkwut2use 19 months ago
“Woman Who Sings Like a Chicken” is my all-time favorite television character!
Like Reply Delete