Sven beat out Elvira to win his 7th Rondo. 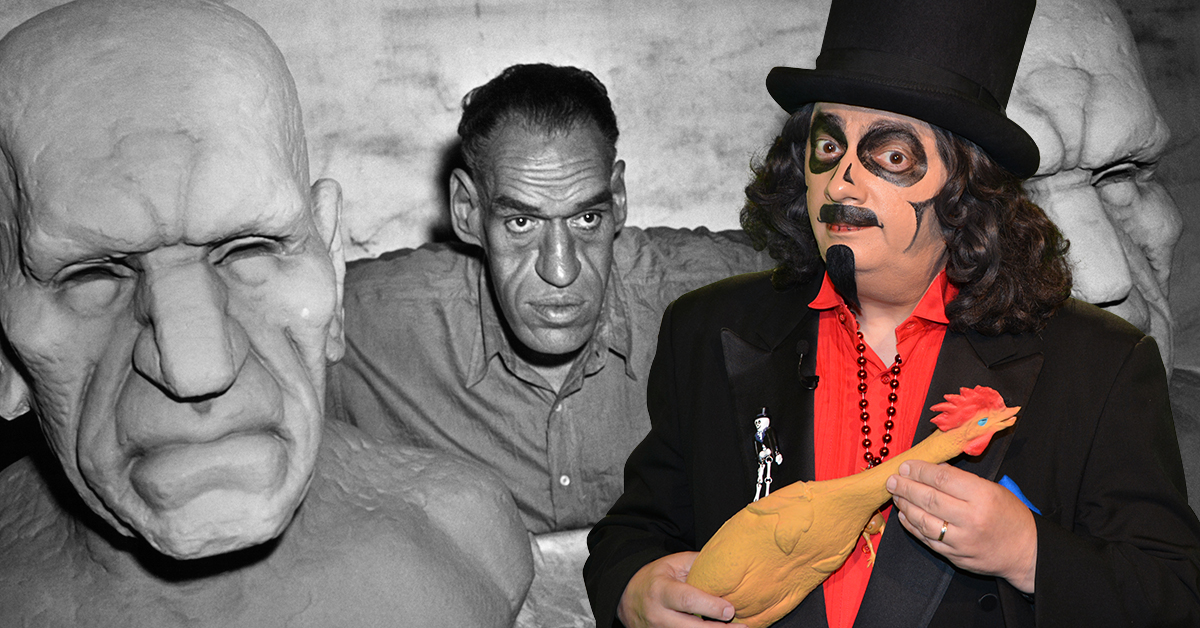 Rondo Hatton had a face made for horror movies. Over the course of a decade, starting in the 1930s, the former journalist went from uncredited film extra to horror movie star. He played the Creeper in Universal flicks like House of Horrors and The Brute Man. Over the decades, Hatton earned cult status.

Today, the Rondo Hatton Classic Horror Awards are named in his honor. The trophies are even little gray busts of his head. The Rondos recently handed out this year's awards. The Shape of Water was voted Best Movie of 2017 — besting Get Out, It, Wonder Woman and Blade Runner 2049. Picture Rondo Hatton's head sitting on Guillermo del Toro’s mantle next to Oscar.

Anyway, we are proud to announce that our own Svengoolie took home the trophy for Favorite Horror Host. It was his seventh time winning the award. Sven beat out runners-up Elvira and Joe Bob Briggs. Honorable mentions in the category included Dr. Gangrene, Penny Dreadful, Count Gore De Vol, Karlos Borloff, Bone Jangler, Lord Blood-Rah and Son of Ghoul. Svengoolie received a record number of votes in the category.

Let's hear it from Svengoolie himself:

"It’s really amazing to win this award again. As I’ve said, it means a lot, since the Rondos are the results of voting by the fans themselves! Equal credit goes to my friends and our Sven crew, who work with me to make the show worthy of this honor!"

More than 3,700 ballots were cast via email by the Classic Horror Film Board, the largest survey in the organization's history. And thanks to you, the viewers, for watching! 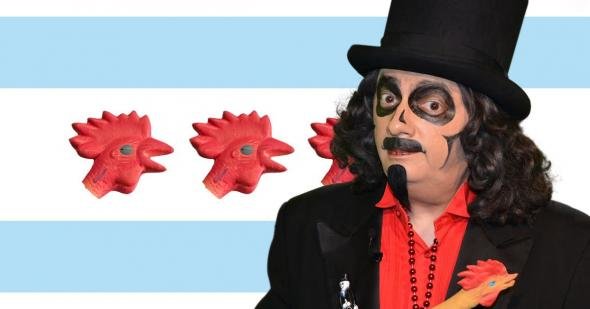 newsChicago
The City of Chicago officially honors Svengoolie for his 40th anniversary
Are you sure you want to delete this comment?
Close

DavidH 46 months ago
It should be noted that in 2011, Svengoolie appeared nationally on MeTV. His first Rondo was in 2008, when he was still a regional show. Since appearing as the only nationally broadcast horror host, he has won six out of seven years. Coincidence?
Like Reply Delete