The City of Chicago officially honors Svengoolie for his 40th anniversary

Svengoolie is now, by government decree, a "symbol of esteem!" 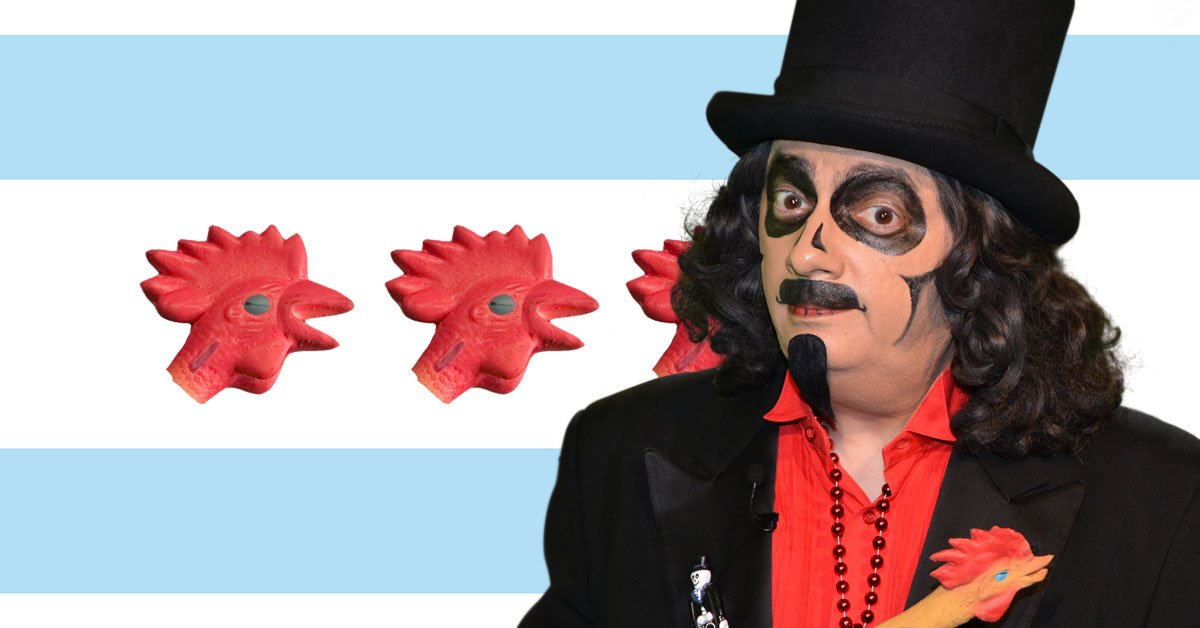 It's nice to have fans in high places. Raymond Lopez grew up in Chicago. As a kid, he would catch the Svengoolie show on local television. Lopez credits the horror host for helping develop his "love for horror, Halloween and all of that," he told Block Club Chicago. When Lopez was older, he worked as a skycap at Midway Airport on the South Side. Eventually, he became the alderman of Chicago's 15th Ward.

Meanwhile, after making the jump from WCIU to MeTV, Svengoolie went from being a Chicago institution to a national treasure.

This week, Ald. Lopez signed an official resolution honoring the 40th anniversary of Svengoolie. In the summer of 1979, Rich Koz stepped into the role on WFLD. Originally, he was known as Son of Svengoolie, until the original Svengoolie, Jerry G. Bishop, generously bequeathed the shorter title to Koz. In 1994, Koz's Svengoolie debuted on WCIU. In 2001, the show made the leap to MeTV. 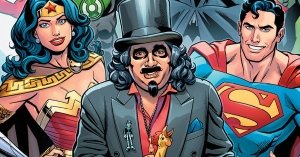 newsinterviewcomics1970s
This fall Svengoolie Meets the DC Universe in the pages of DC Comics!

"BE IT RESOLVED, That we, the Mayor and members of the Chicago City Council, assembled here on this eighteenth day of September, 2019, do hereby honor and congratulate Rich Koz, forever known as Berwyn's very own "Svengoolie," on his historic forty-year horror-filled career," the official resolution declared. You can read the full document below.

"He’s a Chicagoland icon and it’s not every day you get to congratulate one of the masters of horror, cult horror, on celebrating 40 years in business," Lopez said to Block Club.

The resolution also comes thanks to the push of local Svengoolie superfan Brian Bernardoni, who has been known to step into Sven cosplay — and decorate his garage to look like the Svengoolie set on Halloween.

This honor comes on the heels of more fantastic Svengoolie news. Yesterday, we announced that Svengoolie would team up with Superman, Wonder Woman and other DC heroes in Svengoolie Meets the DC Universe, available in most DC Comics titles beginning October 16.

Stay tuned for even more 40th anniversary surprises and goodies in October! 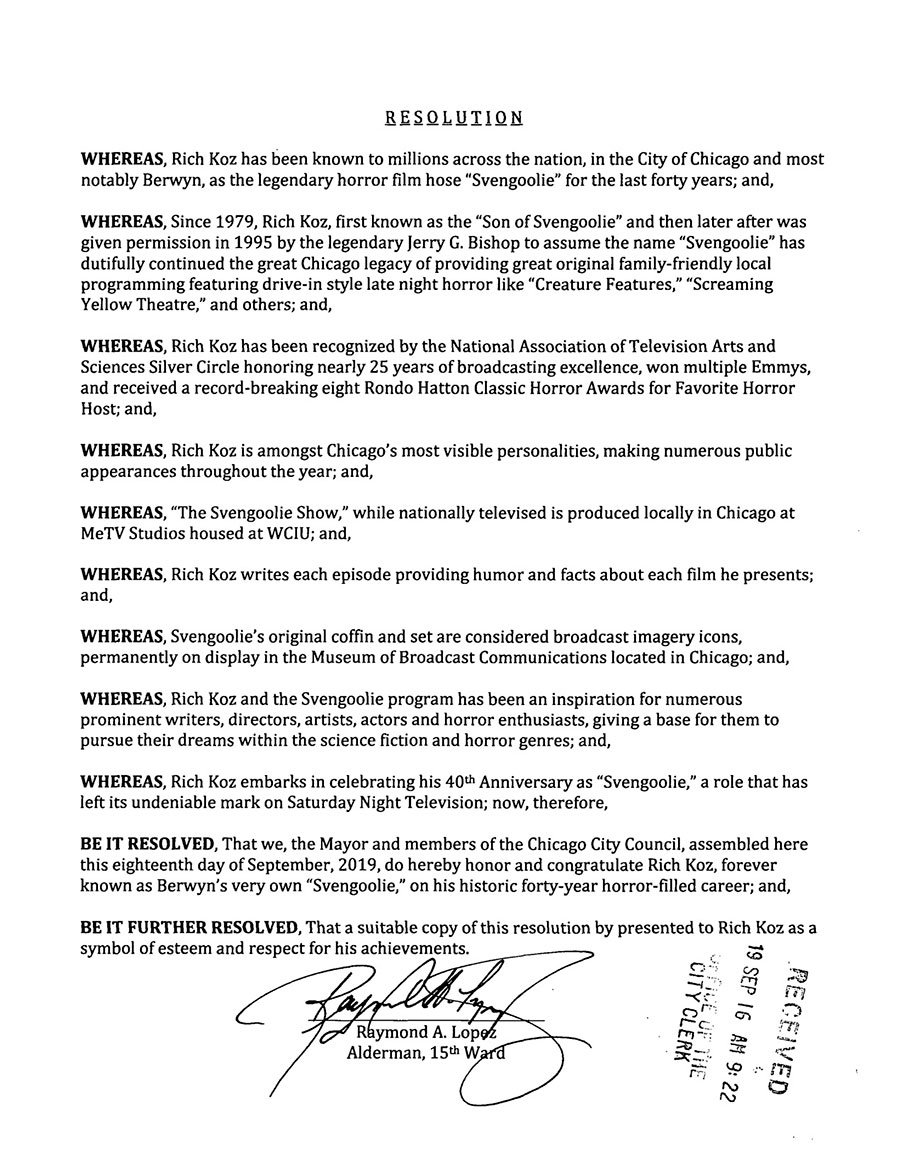 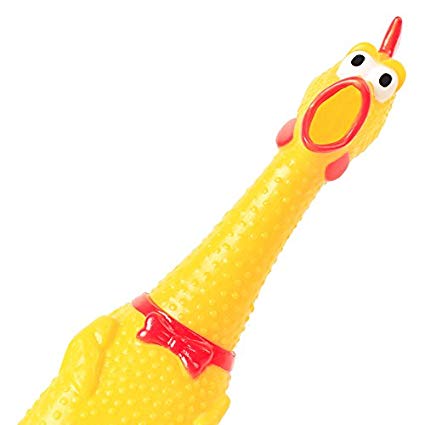 Watcher 40 months ago
I am a dedicated fan and I am very happy to see Sven get a well deserved award.
ThankYou MeTV for carrying him.
Like (3) Reply Delete 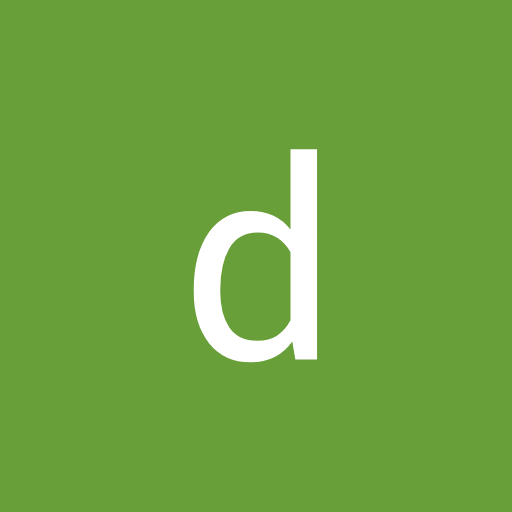 drkmagneto 40 months ago
Most awesome and well deserved Sven!!!
Like (3) Reply Delete