In the original 'Star Trek' pilot, it wasn't easy being green

The film lab was not aware some actresses are meant to be green. 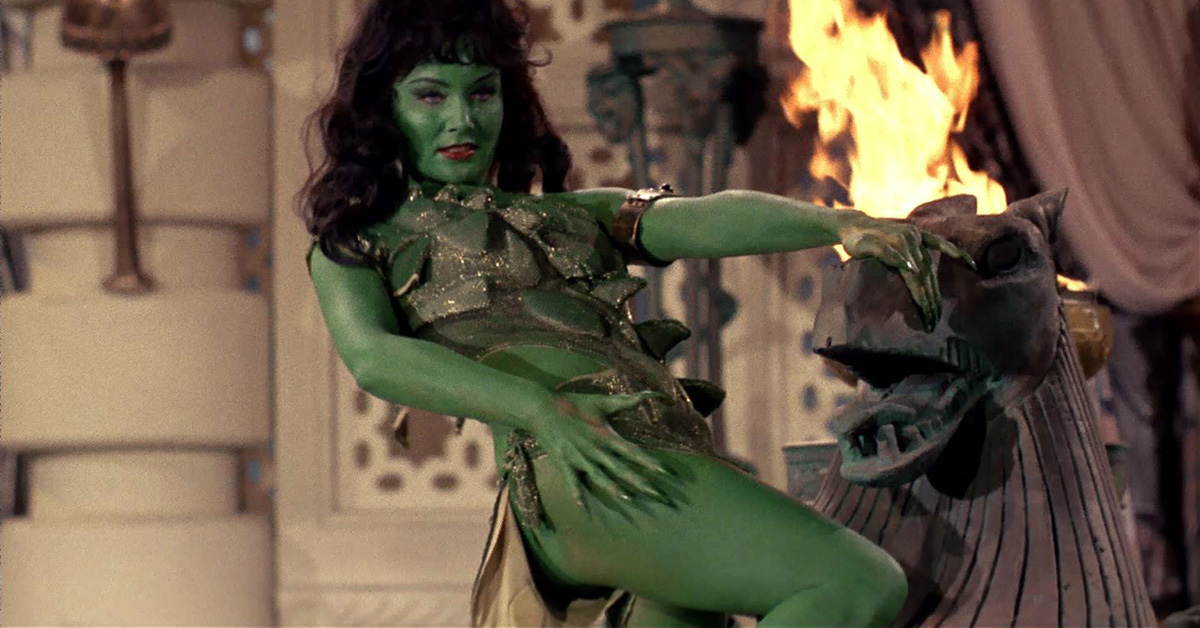 In early 1965, Desilu Productions finished production on "The Cage," a pilot for a new science fiction series called Star Trek. It was unlike anything anyone had seen before. And that included the film developer.

Along with the Enterprise and Mr. Spock, "The Cage" introduced the green-skinned Orion slave girls, played in this episode by Susan Oliver. Getting her to show up green on the screen was not as easy as it might seem. 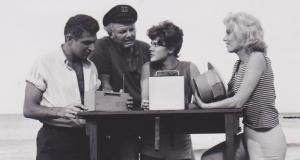 Green as a clover, Oliver stepped in front of the camera to shoot her scenes and filming went on without a hitch that day.

The following day, the crew was full of anticipation to get the processed film back and see the green siren strut her stuff. However, when the film ran, Oliver was pink, close to her normal flesh color.

A reshoot was ordered. Perhaps the green body paint was too light for the film to pick up, they speculated. This second time around, nothing was left to chance. Oliver was heavily coated in shade akin to Kemit the Frog.

At the next footage screening, again the unthinkable happened — she was back to pink.

A frantic call was placed to the Star Trek film lab, Consolidated Film Industries. On the other end of the phone, a frustrated color correction technician explained what had caused the issue.

When the footage with Oliver went through the machine, the lab reacted in horror, thinking that in its rush to process the segment, somehow they had turned actress green. Thus, using the high tech Hazeltine color-correction machine, the technician pulled out all the stop to make her look human.

The lab man was quick to point out how much effort was made to correct this terrible mistake. In fact, they had worked overtime on the second batch, because the problem had become far worse.

The Star Trek editors assured the overworked color corrector that Oliver was indeed supposed to be green. The next day, she finally turned up extra green on film, and the crew was tickled pink.

Of course, the pilot would be rejected, and Desilu would push to make another, thanks to the efforts of the boss — Lucille Ball. The first time doesn't always work out as planned.