What would the island be like with no Mary Ann? 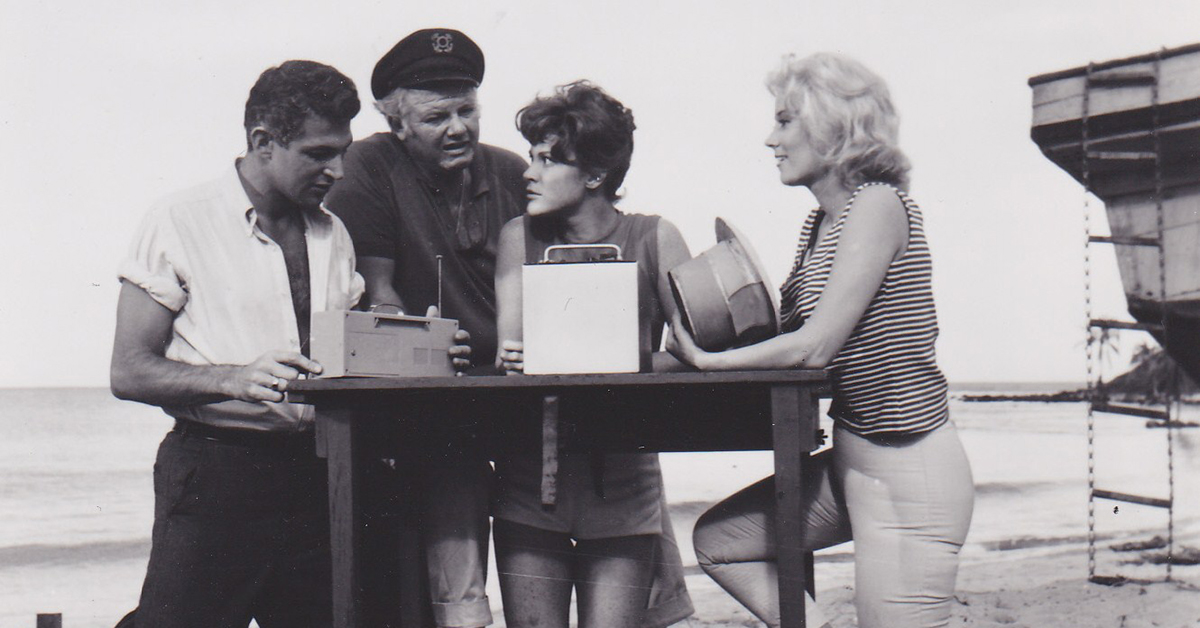 Could you imagine a universe without Captain Kirk leading the Enterprise? Well, that version of Star Trek was once a reality that lived in the series' pilot episode.

These eight pilot episodes had different characters, different names and even different cast members. We're glad changes were made to these episodes, because who wants to watch Gilligan's Island without Mary Ann? It almost happened! 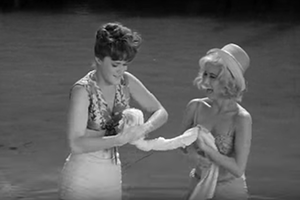 The pilot for Gilligan's Island feels more like a knockoff than an early version of the iconic '60s sitcom. In the episode, "Marooned," Gilligan and the other castaways wake up to find themselves stranded on the uncharted isle. When Gilligan tries to help, he ends up causing more harm by goofing up. Sounds kind of familiar, right?

Here's where things differ: The Professor is played by John Gabriel; Ginger is a secretary played by Kit Smythe; Mary Ann is actually a character named Bunny, played by Nancy McCarthy.

2. Leave It to Beaver 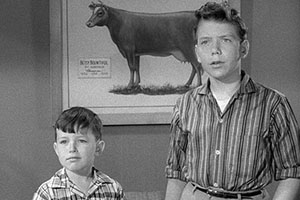 The pilot episode for Leave It to Beaver originally aired on Studio 57 in 1957, several months before the series premiered. In "It's a Small World," Max Showalter played Ward Cleaver, and was replaced in the series by Hugh Beaumont. Jerry Mathers still played Beaver, but he had recently replaced Harry Shearer (The Simpsons), who appeared in the episode as Beaver's friend instead of the titular character. 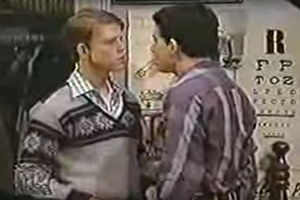 The pilot episode for Happy Days, which was originally called "New Family in Town," was created in 1971, a full three years before the sitcom premiered. Originally, actor Harold Gould was tied to the role of Howard Cunningham and Chuck Cunningham was a series regular.

When the network passed on the pilot, they recycled it on an episode of Love, American Style called "Love and the Television Set" in 1972. Two years later, they decided to turn the episode into a series. 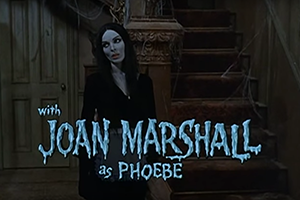 The network shifted a lot of characters around to make The Munsters work for primetime. In the pilot episode, Grandpa Munster has a much more somber expression and Eddie was supposed to be a spoiled brat.

The network didn't like how those characters turned out, so they made Grandpa more comical, and completely replaced the original actor who played Eddie. Also, Yvonne De Carlo was nowhere to be found. 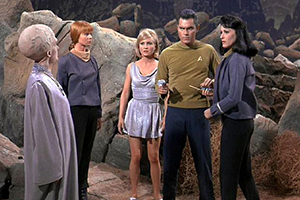 While the episode "Where No Man Has Gone Before" is regarded by some to be the pilot, it was in fact the second attempt at a pilot. Prior to that, there was "The Cage," which featured Jeffrey Hunter as Captain Pike leading the Enterprise. The network rejected it, ordered a second pilot episode, and only retained Leonard Nimoy. 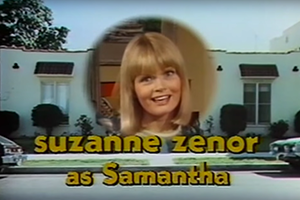 The "company" would be a lot different if the network decided to keep the pilot episode of Three's Company. John Ritter was cast as the main character, but his name was David, not Jack. What's worse, he was going to live with two girls named Jenny and Samantha. Where were Janet and Chrissy? Who knows, but we're thankful they were added instead.

Also, let's take a moment to thank whoever decided to add lyrics to the show's theme song.

7. All in the Family 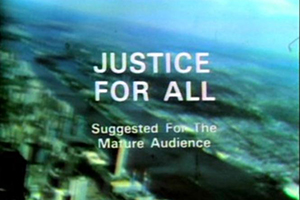 Just like another groundbreaking TV show on this list, All in the Family took two tries before it became the series we know and love today. The first pilot was for a series titled Justice for All, which was originally intended as a vehicle for Jackie Gleason on ABC. Eventually, Carroll O'Connor was cast as Archie Bunker and the episode was filmed.

ABC decided to shoot another pilot, Those Were the Days, yet ultimately decided to pass on the series to avoid controversy. CBS purchased the rights, changed the title again, and developed the series with the final cast in place.

8. Saved by the Bell 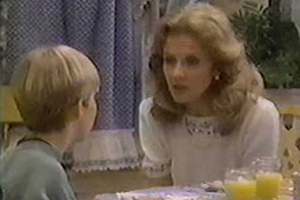 Before the kids at Bayside High became must-see TV on Saturday mornings, they attended John F. Kennedy Junior High in Good Morning, Miss Bliss. The pilot to that show also looked a lot different, with future Beverly Hills, 90210 star Brian Austin Green as one of the main characters and The Parent Trap's Hayley Mills as the teacher.

BobZayas 15 months ago
Besides Leonard Nimoy, Star Trek's Majel Barrett was also retained from the cast of the original pilot "The Cage," albeit in a different part. You can even spot her in the still that MeTV provided above.
Like Reply Delete