Star Trek Mad Libs are on the way, as is a new Vulcan Ale and a "Transporter Coaster" upon which to rest it. 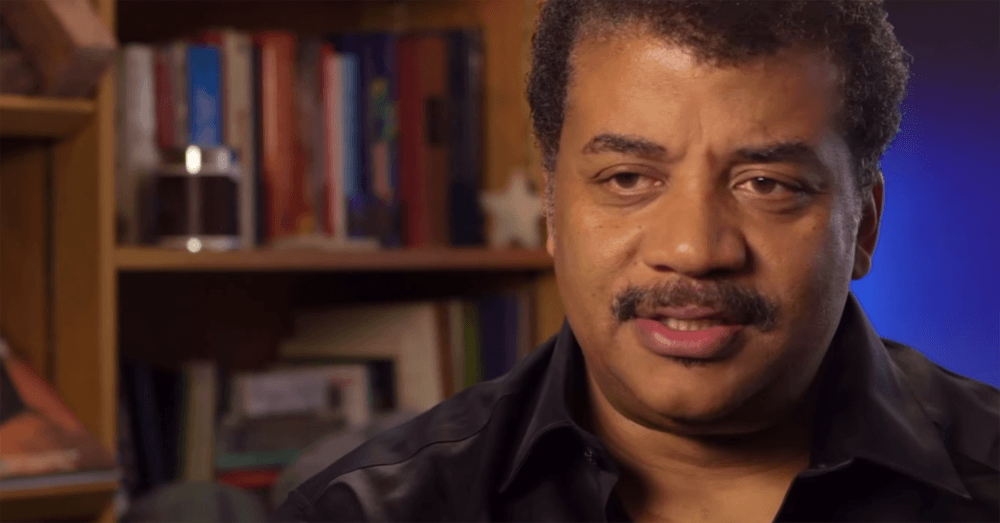 Does an astrophysicist prefer the Enterprise or the Millennium Falcon? When can you read classic Star Trek comic strips from the 1960s? Why did Google cancel its Star Trek communicator? Find out in today's Star Trek roundup.

Half a century since its inception, there is no shortage of Star Trek news! We scan the Internet for updates and intriguing tidbits regarding the beloved sci-fi franchise.

Celebrity cosmologist and astrophysicist Neil deGrasse Tyson is no stranger to the Star Trek versus Star Wars debate, and by now it's no secret that the scientist prefers the franchise that is firmly rooted in science. In October, the host of StarTalk explained why Star Trek has "earned his attention" when chatting with The Wall Street Journal. Now, in a clip from his National Geographic show, deGrasse Tyson is getting more specific with his disses of Han Solo and crew. Watch him explain why the Enterprise is a far more important spaceship than the Millennium Falcon in this video.

Comic book publisher IDW is gathering vintage Star Trek weekly serial comics that ran in the U.K. starting in 1969. The strips even hit the British stands months before the show premiered in the country. The hardcover collection, Star Trek: The Classic UK Comics Volume 1, is available for preorder on Amazon for $44.99. It will be released on March 17, 2016. IDW also is also currently offering a bundle of Star Trek comics at 50% off through December 8.

You'll also have to wait until spring for the official Star Trek Mad Libs. The classic fill-in-the-blank book is being published by Penguin for $4.99 and will be released April 5. You can preorder it now.

NASA has developed a "chemical laptop" to help scientists analyze samples from outer space. The small "portable labratory" is being compared to the tricorder of Star Trek, according to NBC News. NASA's Jet Propulsion Labratory is developing the device, which is compared to an expresso machine in how it operates. 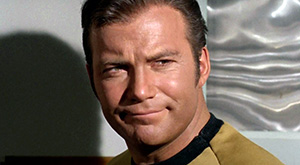 Meanwhile, another Star Trek tech will sadly not come to fruition, it seems. As reported by Time, Google secretly developed a prototype of a wearable communicator worn on the chest. Just as they operate on the Starfleet uniforms, the Google combadges activate via touch. The idea was to allow people to access the company's massive search engine via speech. Perhaps we can petition them to make it so.