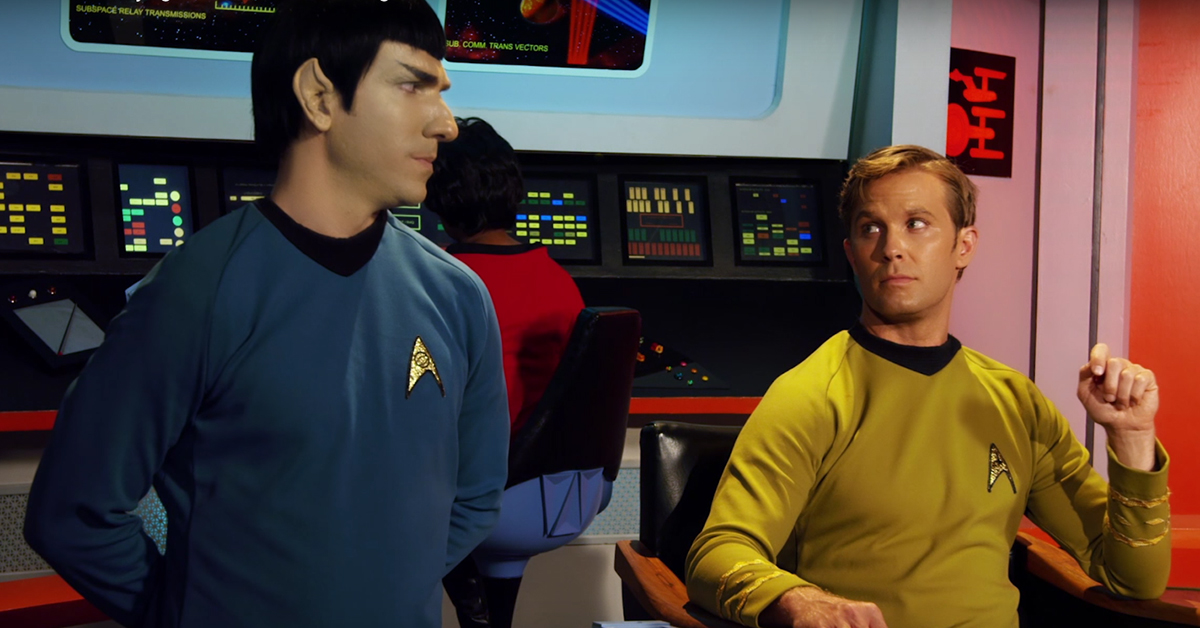 For many people, the original Star Trek series holds a special place in their hearts. But for James Cawley, the original series has turned into his passion project. Cawley is the force behind the entirely fan-created web series, Star Trek: New Voyages.

When he was a teenager, Cawley struck up a friendship with Star Trek's original costume designer, William Ware Theiss. They hit it off from the start, with Theiss helping Cawley to create his own authentic Star Trek uniforms. When Theiss died in 1992, he gave Cawley the blueprints to the sets of the original series. 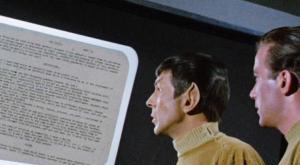 From there, Cawley and his grandfather painstakingly replicated the sets of the original series. After they finished, Cawley decided it was time to go where no man has gone before. He would create his own Star Trek series.

In 2003, on the sets that he had built, Cawley and his friends recorded the first episode of Star Trek: New Voyages. The finished product was posted on his website.

Since then, several episodes have been created. The series currently films at an old dollar store in Ticonderoga, New York. Each hour long episode usually takes four to six months and $50,000 to produce. Per an agreement with Paramount, Cawley doesn't make any money off the series. It's purely a project of passion.

The remote location in upstate New York doesn't stop fans from volunteering their time to help produce new episodes. People have come from as far away as Germany and Australia to lend a hand. Some original members of the USS Enterprise have even made cameos, including George Takei. Behind the scenes, one of Star Trek's original writers contributes his time to the new series.

New episodes are still being created, and you can check out the latest one below. From the looks of it, this series will live long and prosper in the fandom of Star Trek.

Captain Kirk and the Enterprise investigate the devastation of Lappa III, apparently by the terraforming efforts of Dr. Carol Marcus.