Where To Watch Shop Store Contact
Home / Stories / Sportscaster Bob Costas loves The Rifleman as much as you do
Did you know?

Sportscaster Bob Costas loves The Rifleman as much as you do

"The Rifleman is my favorite Western of all time," Costas reveals in a new interview. 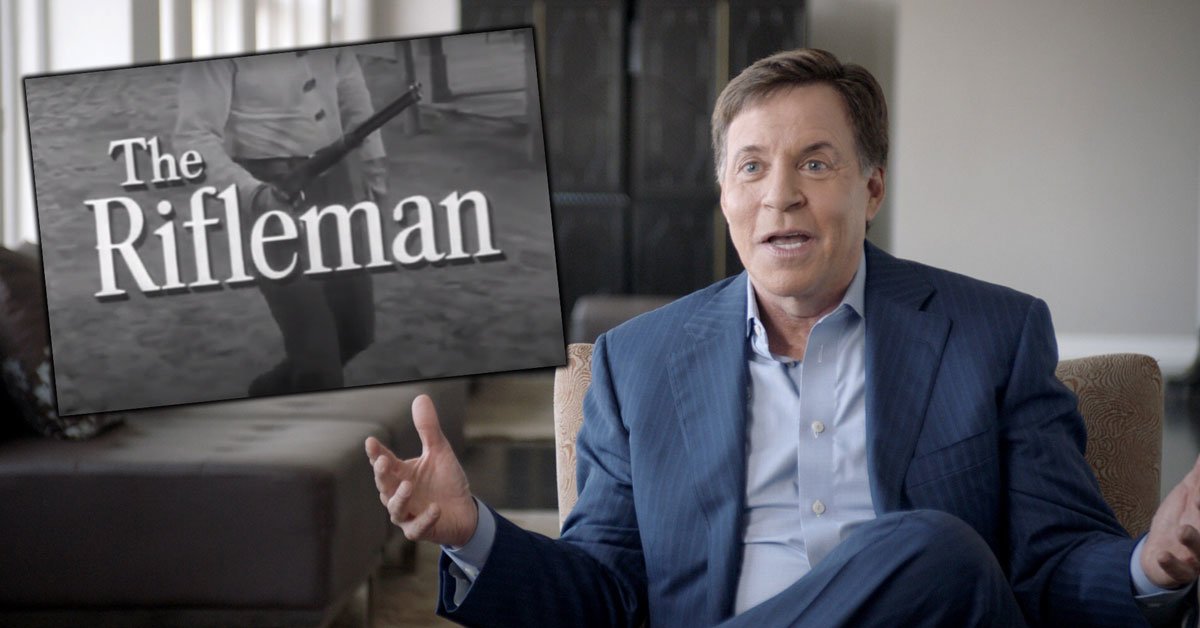 Other generations may not understand the connection Boomers have with classic television from the 1950s and '60s, but that's their loss! There was nothing like plopping in front of the small, black-and-white TV set knowing your favorite show was about to start. Whether laughing out loud or riding along with heroes of the Old West, you knew you were in for a good time!

It turns out classic TV fans come from all walks of life, even famous names who are on TV themselves! Sportscaster Bob Costas, known for his long tenure as the host of NBC’s Olympic programming, recently reminisced about the many shows he loved growing up — especially The Rifleman.

Costas stopped by Gilbert Gottfried’s Amazing Colossal Podcast and eventually the topic of great TV theme songs came up. Costas showed off his musical talent singing themes to Car 54, Where Are You?, Bronco and Sugarfoot. Gottfried mentioned the opening song from Branded which prompted Costas to perform a full word-for-word rendition of the tune from the second Chuck Connors TV Western.

But you can't bring up Chuck Connors without talking about The Rifleman, and Costas did just that! He admitted to Gottfried, “The Rifleman is my favorite Western of all time.” The two, along with Gottfried's co-host Frank Santopadre, remembered the great guest stars (like Lon Chaney, Jr. and Dennis Hopper) who appeared on the show. Costas loved the relationship between Lucas McCain and his son, Mark, played by Johnny Crawford. The veteran sportscaster even suggested that Crawford "might have been the best child actor in the history of American television."

Costas also told Gottfried that he had the opportunity to get to know Chuck Connors. "I just loved the guy." Connors, who played both professional baseball and basketball, "had that kind of ballplayer's sense of humor," Costas noted.

The best part of the interview, though we may be biased, is when Costas disclosed where fans can currently watch classics on TV. "A lot of them are still playing regularly on MeTV," he said. Thanks for the shout out, Bob!

Did you know?
A producer of The Rifleman snuck his family name into the show multiple times 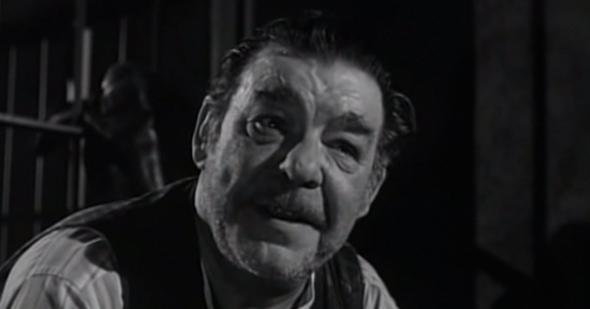 Did you know?
Iconic horror actor Lon Chaney Jr. played one of the scariest villains on The Rifleman

Did you know?
Mickey Rooney's son, Teddy, appeared in one episode of The Rifleman.
Are you sure you want to delete this comment?
Close

LittleMissNoName 20 months ago
One minute, he is on SNF lobbying for stricter gun laws, the next he is promoting one of the most violent old westerns on television. Don't think you can have it both ways!
Like Reply Delete

WhiteRook 20 months ago
One of my favorite Rifleman episodes guest stars Vic Marrow who uses Lukas's trick Winchester to shoot him from a high perch. I wonder what would have happened if Vic had his trusty Thompson from Combat!
Like (1) Reply Delete

stephaniestavropoulos 20 months ago
How much scratch [ha-ha,] did METV pay Greek Boy {I am not hurling a racial slur his way just stating a fact. That he, like me, is of Greek heritage. If I were slurring him, I would also be slurring myself.} for that shameless plug? METV tidbit: This is the #1 retro station, pulling in approximately 27 million viewers.
Like (1) Reply Delete

MrsPhilHarris 20 months ago
He looks different.
Like (1) Reply Delete

birddog MrsPhilHarris 20 months ago
Yeah he does! looks like he might of put a few lbs. on or maybe a bad camera angle RR.
Like (1) Reply Delete