You could buy a lot of classic Hollywood props with that much cash. 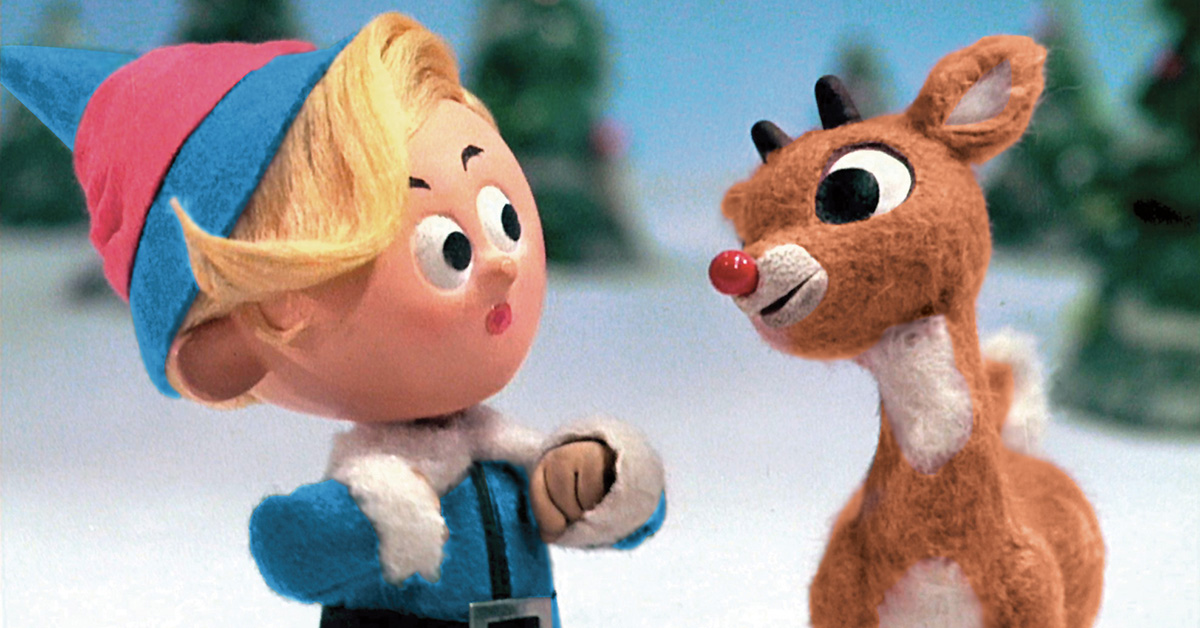 The 1960s gifted us the most revered holiday specials of all time — A Charlie Brown Christmas, How the Grinch Stole Christmas!, Frosty the Snowman. But it all started with Rudolph.

In 1964, Rudolph the Red-Nosed Reindeer made its debut in primetime on NBC. Certainly, it helped make the reindeer famous, but it also introduced now-cherished characters like Yukon Cornelius and Hermey, the elf who dreamed of being a dentist. How cherished are these characters? Well, one man on eBay thinks they're worth $10,000,000.

Seller lutcom4imh has put up for sale two original puppets of Santa and Rudolph, both used onscreen in the original Rankin/Bass production. The puppets were manufactured and filmed in Japan, where Rankin/Bass outsourced much of its stop-motion animation, under the supervision of Tadahito Mochinaga. 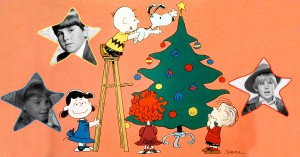 Here are the voices behind your favorite animated Christmas specials

Here's how lutcom4imh justifies the price tag: "[T]hey are ONE OF A KIND. These are the only surviving Props from the entire set, The Most Famous Puppets , from the Most Famous Christmas special in the History of Television, coupled with the Rarity of being ONE OF A KIND."

So they're one of a kind. But that still seems like a rather outrageous sum.

As it was reported in her obituaries last year, Debbie Reynolds sold the original red ruby slippers that Judy Garland wore in The Wizard of Oz in 2011 for $690,000. A bullwhip used by Harrison Ford in an Indiana Jones movie was recently opening bidding at about $32,000. Earlier this year, iconic droids R2-D2 and Robby the Robot sold for $2.76 and $5.375 million, respectively. You could have snagged both of those and a mansion to house them for less than Rudolph and Santa.

At the time of writing this, there are no bids on the puppets. Visit the eBay auction for photos of the puppets.