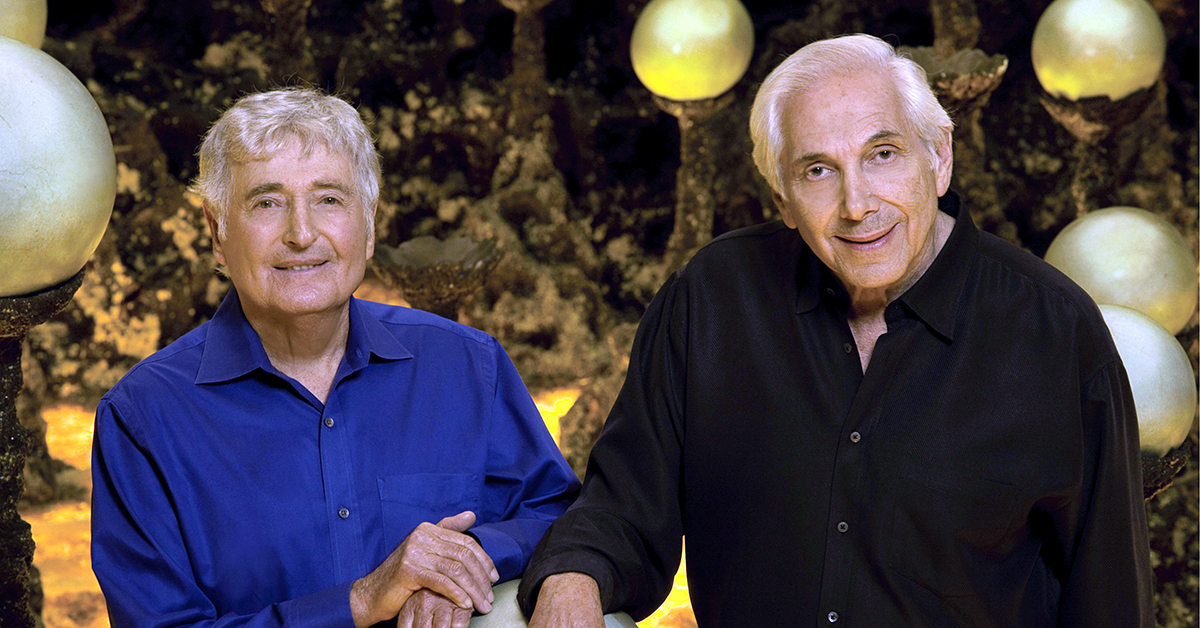 If you were the kind of kid fascinated by live action shows over cartoons when you woke up on Saturdays, Sid and Marty Krofft were the ones behind the shows that made your mornings. Our first glimpse into their imaginations came via the Hanna Barbara production The Banana Splits Adventure Hour, with colorful sets and costumes designed by the Krofft brothers in 1968. 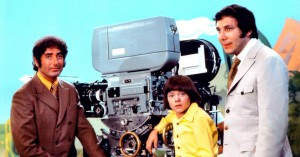 Their ideas changed the look of children's TV, as the pair released series after series of extremely memorable characters, from H.R. Pufnstuf to Sigmund and the Sea Monsters and the whole cast of The Land of the Lost. Now with 26 TV series and 21 TV specials to their name, the sibling duo most recently accepted a Lifetime Achievement Daytime Emmy Award, an honor that captures how much magic Sid and Marty Krofft delivered over the past 50 years.

In past few years, the Krofft brothers have rebooted their own series, including fresh installments of Electra Woman and Dyna Girl and Sigmund and the Sea Monsters. They also created a new series in 2015 called Mutt & Stuff, a children's show where half the cast is comprised of actual dogs. In a recent interview, Sid had this to say about the fans to whom their work has meant so much over all this time:

"It’s amazing how they took all our shows with them their whole lives. Pufnstuf was done 45 or more years ago. You should just see us at Comic-Con, which we go to every single year. They’re all adults. They’re not kids. They come up and want to touch us, and they cry. It’s very emotional for us because we triggered something in a lot of people’s minds and lives. We really appreciate all of that."