The remake of the 1970s children's show hits Amazon Prime this week. 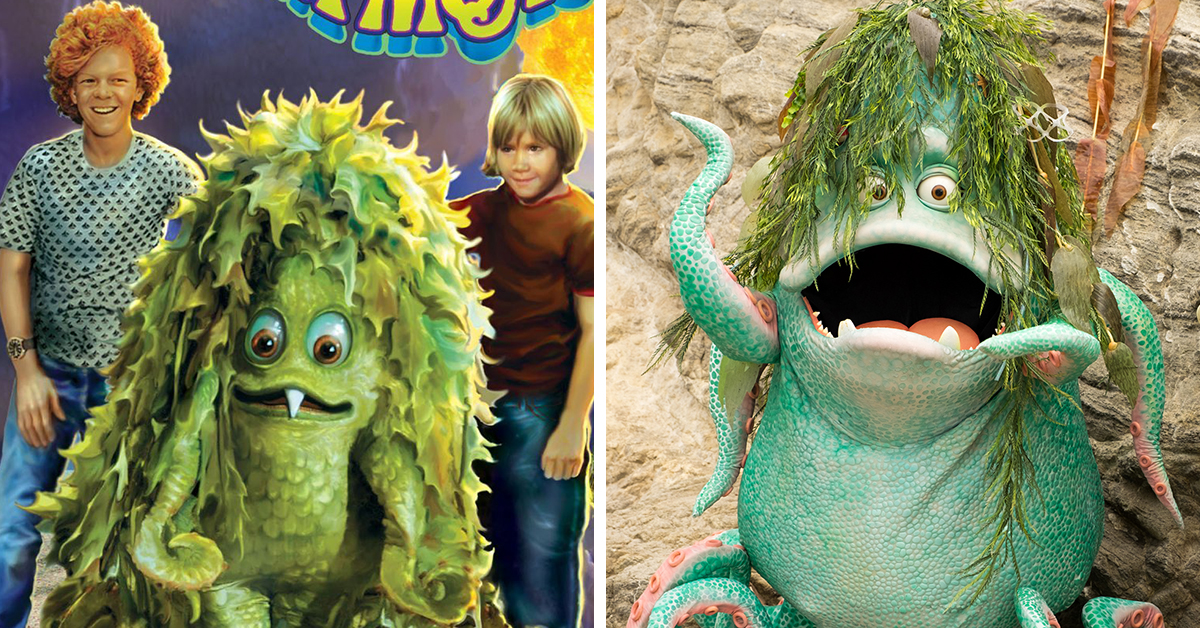 Combined, they were one of the biggest names in children's television during the 1970s. Sid and Marty Krofft created hit after hit starting in the late '60s, including H.R. Pufnstuf, Lidsville and Land of the Lost.

Today, the duo shows no sign of stopping. A revived version of their series Sigmund and the Sea Monsters will premiere on Amazon Prime Video on June 17. 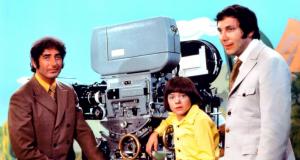 The Krofft brothers sat down with Wall Street Journal recently to talk more about the series and what they've been up to lately.

Sigmund and the Sea Monsters originally ran for two seasons in the mid-'70s. The show was about the adventures of two brothers and a shy sea monster, who was outcast from his family for refusing to frighten people.

As you can expect, the revived series has some high-tech additions. An electronic suit has replaced the simple costume used for the sea monster, with each tentacle being able to move on its own.

"The suits are amazing," said Sid. "The original was simple, and this one has more electronics in it," added Marty.

The brothers have also ditched the make-believe world built on a studio set and opted to film the new series on location in Malibu, California.

This is just one of many projects the brothers have been working on recently. In April, they launched a reboot of Electra Woman and Dyna Girl, which you can currently buy on iTunes. They also scored two Emmy nominations for the series Mutt and Stuff, which premiered on the channel Nick Jr. last year.

Sigmund and the Sea Monsters isn't the first show Sid and Marty Krofft have brought back, either. Land of the Lost was turned into a feature film in 2009, although it alienated the original show's fan base and underperformed at the box office.

The brothers have learned from the mistakes of that production. Unlike the unsuccessful film, Marty says they had a lot more involvement this time around.

"They make the mistake of not listening to the original creators because we are old," said Marty. "But you know what? Only in number. We've got more energy than most. We can keep doing this until we fall out of an airplane." 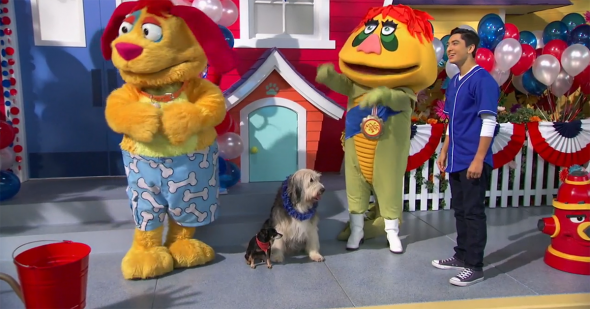 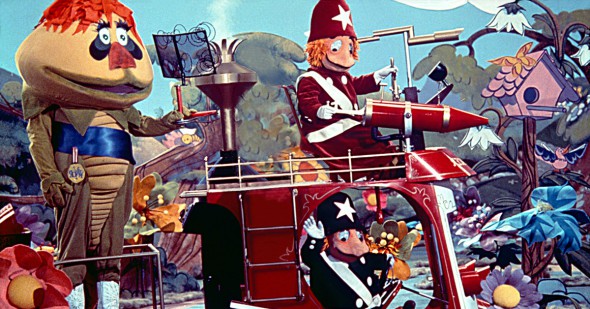 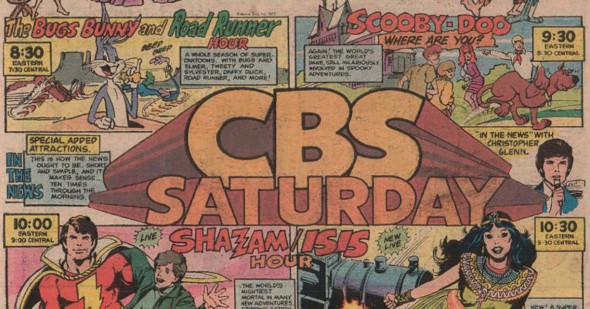 nostalgiacartoonsSaturday mornings
This is what the Saturday morning TV lineup looked like 40 years ago
Are you sure you want to delete this comment?
Close