Where To Watch Shop Store Contact
Home / Stories / These are the actors behind the costumes on H.R. Pufnstuf

There's a Mouseketeer, a screen legend, and a few talented voice actors. 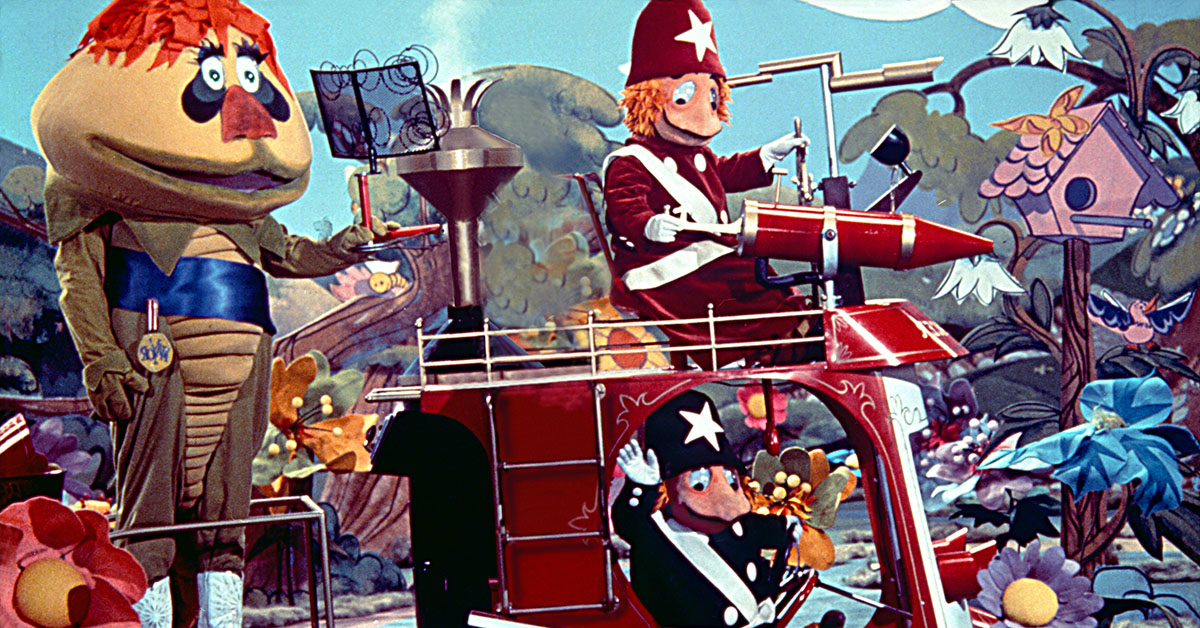 H.R. Pufnstuf only lasted 17 episodes in 1969, but its legacy far exceeds that. The show was kept on the Saturday morning schedule until 1972, and was rerun in various forms until 1985.

Marty and Sid Krofft created some wacky characters that captivated the imagination of kids across the country. But who were the people behind those characters? It turns out, some of them were pretty successful and had name recognition before the show even began. 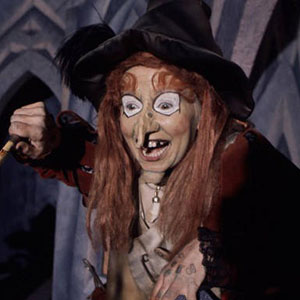 The wickedly talented Billie Hayes scared plenty of children as Witchiepoo. Apart from her onscreen role on the Saturday morning staple, Hayes is an accomplished voice actor who's lent her pipes to cartoons as recently as 2014. 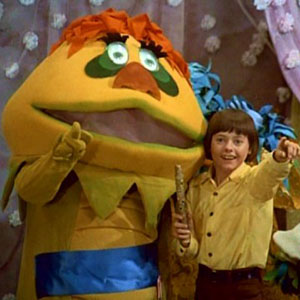 Weinrib is best known for being the voice of the title role of H.R. Pufnstuf, but he has a lot of other works to his credit. On the show, he also voiced Orson Vulture, Stupid Bat, Pop Lolly, Polka-Dotted Horse, and Alarm Clock. After the show ended, he voiced Inch High in Inch High, Private Eye and Scrappy-Doo on Scooby-Doo and Scrappy-Doo. 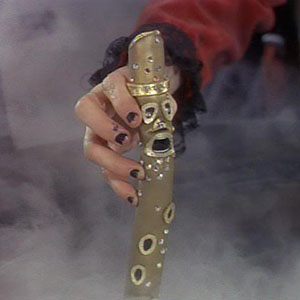 Freddy the Flute was actually voiced by a woman, Joan Gerber. She also voiced Judy the Frog and Grandmother Clock. After H.R. Pufnstuf, Gerber went on to lend her voice to countless Saturday morning TV programs throughout the 1970s and 1980s, including some Scooby Doo specials and The Smurfs. 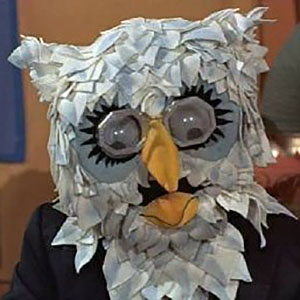 On the show, Edmiston also voiced Ludicrous Lion, Seymour Spider, and Grandfather Clock. He was also hired by the Keebler Company to voice "Ernie the Keebler Elf." As an actor, Edmiston had roles on many classic TV series like Star Trek, The Dukes of Hazzard, Gunsmoke, and Knots Landing. 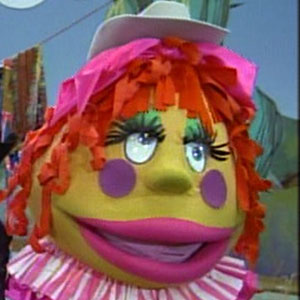 Baird had an extensive career before H.R. Pufnstuf. At the age of nine, Baird appeared on the Colgate Comedy Hour. In 1956, Baird became one of the original Mouseketeers for the Mickey Mouse Club. She returned to school when the program ended, but reemerged on H.R. Pufnstuf as Stupid Bat, Judy Frog, Shirley Pufnstuf, and Lady Boyd in 1969. In the mid 70s, Baird also played Sa on Land of the Lost. 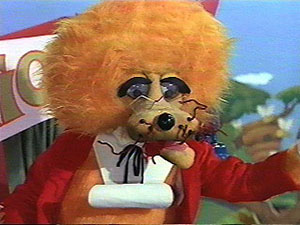 Although Edmiston voiced Ludicrous Lion and Dr. Blinky, the 4-foot-11 Silver was the one in the costume. Silver didn't have an extensive career like his cast mates, but he did appear in the 1987 classic Spaceballs. 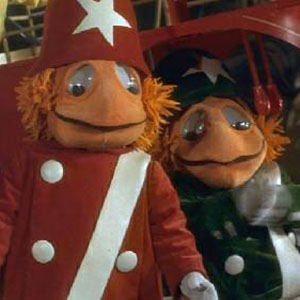 Campbell (left) was a senior in high school when she found out Sid and Marty Krofft were looking for short people to portray characters in their upcoming television program. She moved to L.A. to shoot the show as Cling, but returned to her home in Northern California shortly after in 1972. 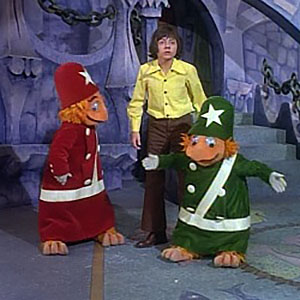 Rossitto (left) has a much different story than his counterpart. He was discovered by John Barrymore and made his film debut in 1927. At 2-feet-11, Rossitto was in-demand for movie roles featuring little people. He appeared in film and television until 1985, and appeared as Clang in 1969.