Would you adopt the Gilligan puppy or The Skipper? 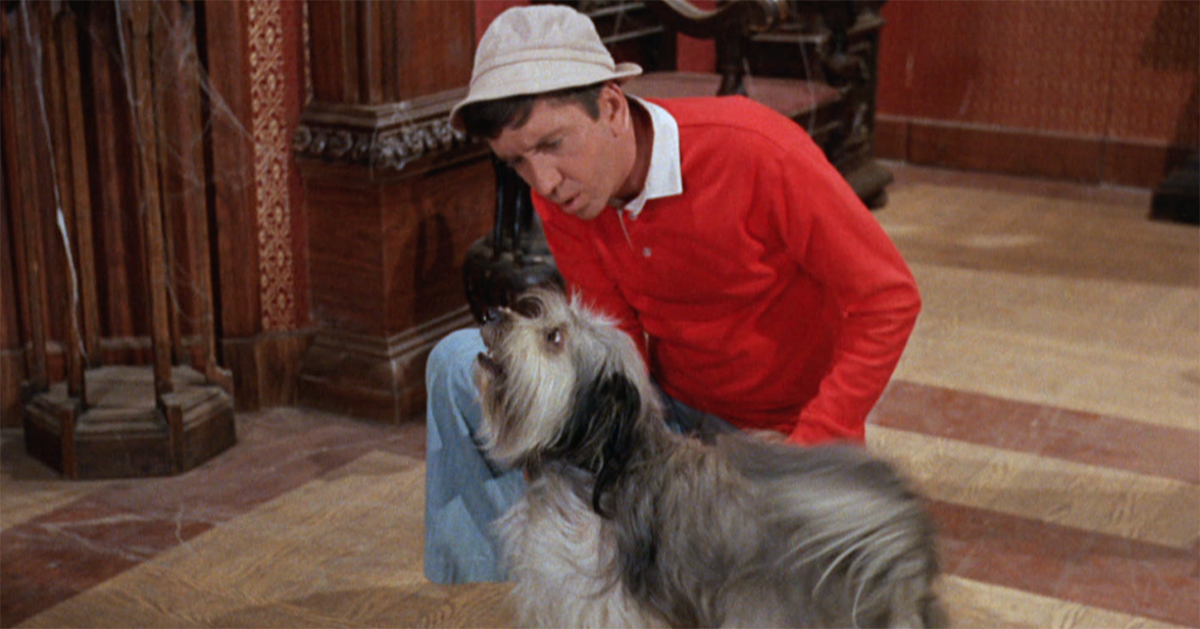 Off the northern coast of Manitoba, two men were boating by a tiny desert island late one night when they heard cries. It was too dark to investigate then, so they decided to go back to investigate first thing in the morning and what they found was not what they expected: a litter of adorable, abandoned puppies.

Seven puppies named after characters from the Gilligan's Island TV show have been rescued from a tiny island in northern Manitoba. They were discovered earlier this week, abandoned and hungry. They're recovering and will soon be put up for adoption in Winnipeg. pic.twitter.com/S4SmmMqn7O

Since there were seven puppies in the litter, naturally, they decided to name the pups after the castaways on Gilligan's Island, making them Gilligan, The Professor, The Skipper, Mary Ann, Ginger, Mr. and Mrs. Howell. We're sure we haven't seen a pack this cute since the show debuted in the 1960s! Watch the video below:

It took the puppies a while to warm up to the rescuers, but it probably helped that they came bearing food. They eventually delivered the puppies to Norway House Animal Rescue, but local reports say they could soon be transferred, so if you're up there in Canada, maybe contact the animal rescue first before headed over, if you're convinced you want to adopt one of these castaways. Have you ever named a pet after a TV character? Discuss in the comments!

ndebrabant 37 months ago
What about their mother? Are they sure they were abandon? Did they look for the mother?