Where To Watch Shop Store Contact
Home / Stories / R.I.P. Larry ''Flash'' Jenkins, who refused a Purple Heart on M*A*S*H and took a joy ride in Ferris Bueller's Day Off
newsobituaries

R.I.P. Larry ''Flash'' Jenkins, who refused a Purple Heart on M*A*S*H and took a joy ride in Ferris Bueller's Day Off

The actor, director and screenwriter passed away at the age of 63. 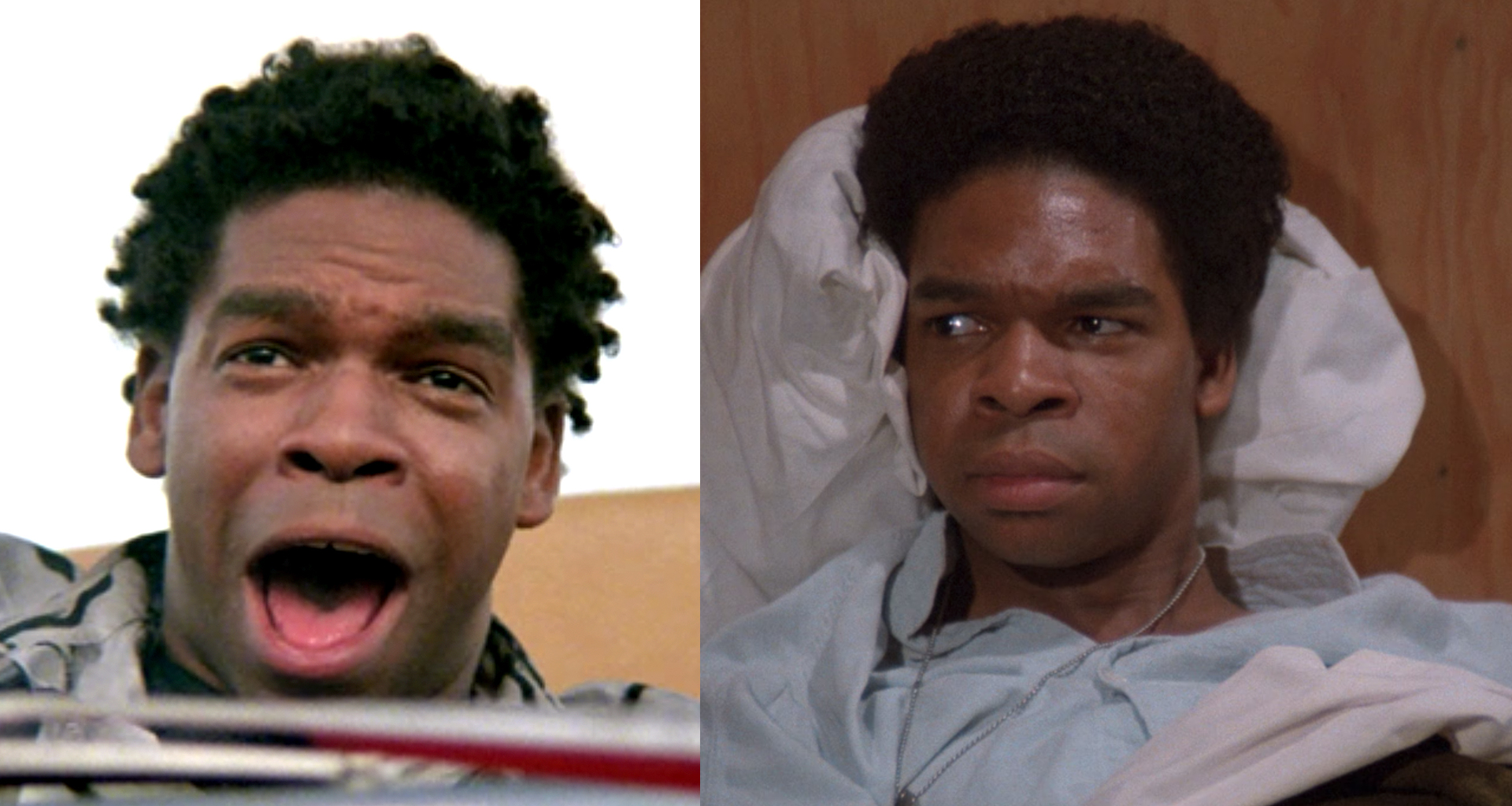 On M*A*S*H, we saw Larry "Flash" Jenkins appear as Private North in the extremely tense seventh season episode "Preventive Medicine." It was an episode that saw Hawkeye and B.J. hit with many wounded as a commanding officer Colonel Lacy, with a history for the most casaulty rates, tries the nerves of doctors around the camp.

As Private North, Jenkins found himself among the men in Lacy's battalion who were wounded due to Lacy's refusal to obey an order to retreat, and this leads North to refuse the Purple Heart that Lacy later tries to commend him with. It's a wrenching scene that's followed by Hawkeye urgently reviving another soldier, just as more incoming wounded are announced. Jenkins' role was brief but in contrast with the Colonel, one of the charged episode's most dramatic characters.

That role on M*A*S*H was the first time we'd see Jenkins on a hit TV show after his debut in the 1978 TV movie Crisis in Sun Valley, a drama starring Wagon Train's John McIntyre (Christopher Hale). Just days before his appearance on M*A*S*H, we also saw Jenkins join his first TV cast as the underachiever and unlikely hero Wardell Stone on the influential series The White Shadow.

When that show ended in 1981, Jenkins appeared in more hit TV shows like Quincy, M.E., Lou Grant, T.J. Hooker and Alice, but he also rose his profile as a character actor on the big screen in movies like Fletch and Ferris Bueller's Day Off. In the latter, he memorably played co-pilot to the parking garage attendant who takes Cameron's dad's Ferrari on a joy ride.

Later in his career, Jenkins tried his hand at writing, directing and producing, all while continuing to act in TV and movies. On April 25, Deadline reports that Jenkins passed away from a heart attack at the age of 63.

JoDeMarc 39 months ago
Such a gifted gent who left too soon.
Rest well, Mr. Jenkins & thanks for the entertainment.
Like Reply Delete