Where To Watch Shop Store Contact
Home / Stories / R.I.P. Gene Reynolds, who went from The Little Rascals to co-creator of M*A*S*H
ObituariesNews

R.I.P. Gene Reynolds, who went from The Little Rascals to co-creator of M*A*S*H

Reynolds was the man who moved into the Ricardos apartment and directed "Mayberry on Record." 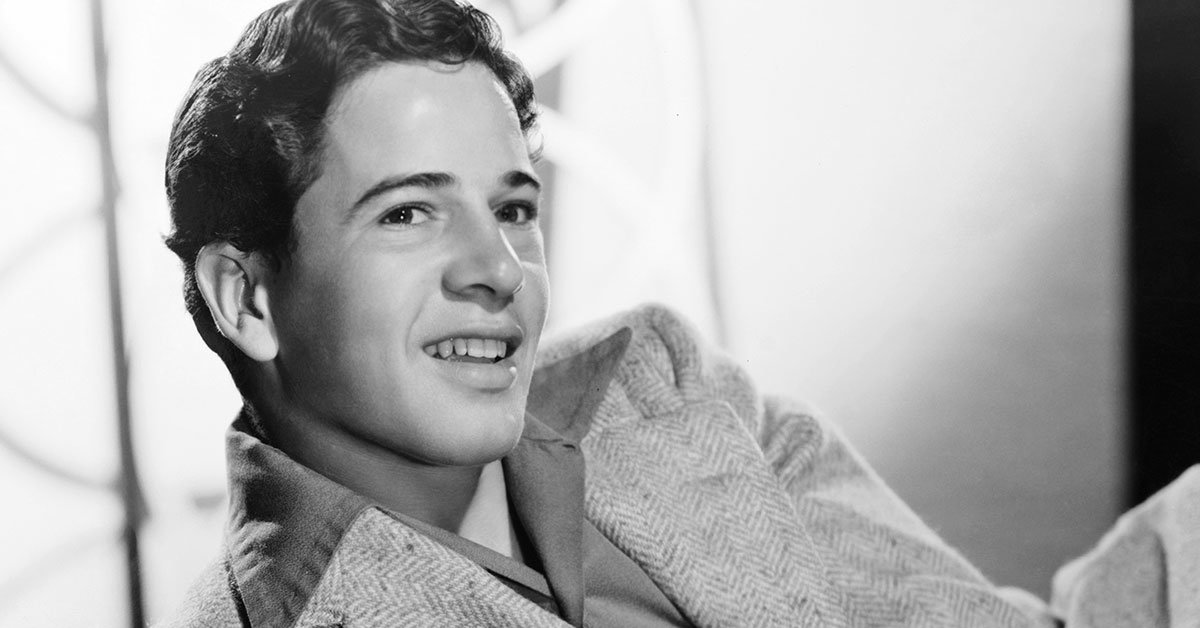 Gene Reynolds passed away on February 3, 2020. The actor, producer, and director is partially responsible for the beloved show M*A*S*H, which he co-created in 1972 with Larry Gelbart. In 1977 he created the popular Mary Tyler Moore Show spin-off Lou Grant which would go on to run for five seasons.

Reynolds began his career in front of the camera. In 1934, he made his screen debut with the Little Rascals in the Our Gang short "Washee Ironee." He was one of the football players scrapping on the dusty field with Spanky, Stymie and the rest. By 1940, he was on posters for films such as Gallant Sons. Reynolds appeared in several other early-1940s movies such as Santa Fe Trail, Adventure in Washington and Jungle Patrol. 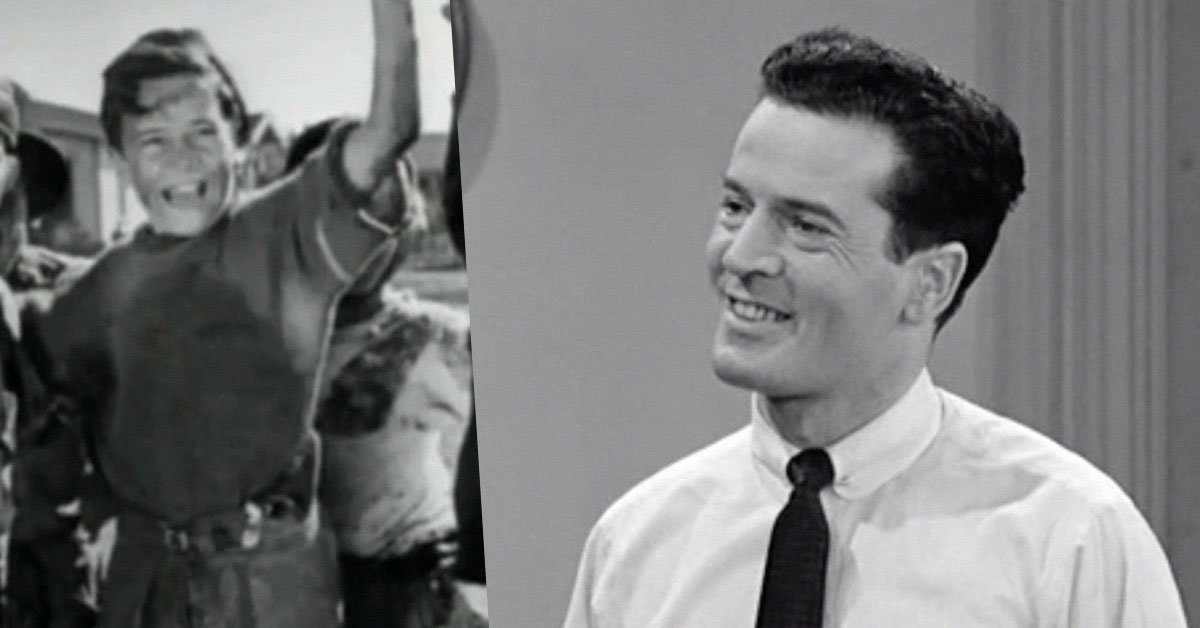 Gene Reynolds in The Little Racals and I Love Lucy

Finding live television exhausting, he moved to the taped TV format we know and love today. He can be seen in shows like Annie Oakley and I Love Lucy. Fans can spot him as the husband of the couple planning on buying Lucy and Ricky's furniture and moving into their apartment in the episode "Lucy Hates to Leave." 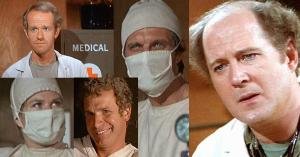 But Reynolds is best known for his work behind the camera. His first successful series as a co-creator was Tales of Wells Fargo, the Western that ran from 1957–62. As a director, Reynolds helmed some of your favorite episodes, including "Mayberry on Record," the Andy Griffith Show episode that featured Andy singing "The Crawdad Song." He also directed episodes of Leave It to Beaver, The Munsters, My Three Sons and Hogan's Heroes. Those 34 episodes on Hogan's Heroes helped him hone his war-sitcom chops for M*A*S*H.

Based off the book by Richard Hooker, M*A*S*H was a runaway hit and lasted 11 seasons. Reynolds and Gelbart famously pushed to reduce the laugh track on the show, which was a bold move at the time. In the end, they won the battle to omit the laugh track during scenes in the operating room, saying that it would have cheapened the scenes.

In 1974, Reynolds was awarded an Emmy Award for M*A*S*H for Outstanding Comedy Series, one of the twenty-four Emmy nominations he would pick up during his time behind the camera.

Following the cancellation of The Mary Tyler Moore Show he went on to co-create Lou Grant, a spinoff starring Ed Asner's character. Reynolds would win two more Emmy Awards for Outstanding Drama Series for the show.

Later on in life, he was elected President of the Director's Guild of America until 1997.

He was 96 years old when he passed. Watch our interview with Reynolds recorded in 2014.

jacko3 31 months ago
WOW ... over the years we all change so much ... LORD Bless Gene Reynolds ...
Like Reply Delete

BarringtonMoxie 32 months ago
Was also in Boys Town with mickey rooney and spencer tracy.
Like Reply Delete

JustSayin 34 months ago
I did not know Dragnet was once a live show. Would be interesting to see some of those episodes.
Like (1) Reply Delete

Wiseguy JustSayin 11 months ago
Dragnet was always filmed. The episodes weren't stored very well and most are missing/lost today. Only 60-70 episodes can be seen today out of more than 250. In contrast most of more than 300 episodes of the radio episodes are available for download.
Like Reply Delete

thedude1500 34 months ago
"Finding live television exhausting, he moved to the taped TV format we know and love today. He can be seen in shows like Annie Oakley and I Love Lucy."
Those shows were filmed. Videotape didn't become common until the 1960s.
Like (2) Reply Delete

Pacificsun KathyMcKinny 34 months ago
Maybe so, but video tape is specific to the TV format. And (I believe) in some cases, was intended to be re-recorded over. Sometimes for cost effective reasons. VT generated a particular kind of finish. By contrast, filming was a larger investment, producing a higher quality of recording and required deeper knowledge of craft talent techniques. Effective lighting was essential, the use of filters important, etc.. [ So even by the writers casual comment "he moved to the taped TV format" should've been an opportunity to further elaborate on Reynolds' extensive talents to have produced the product being celebrated].

While MeTV stories focus mainly on people and characters, not enough is said about the behind-the-scenes craft talent that makes the other half of the effect, come to life! And thank heavens that many of the classic TV shows we enjoy today used film, to reveal vibrant colors and explicit details that we see today. Because before digital transmission and UHD+ screens, a lot of shows could appear somewhat muted.
Like (1) Reply Delete