The voice actress, also heard on Spider-Man: The Animated Series and The Banana Splits, was 88 years old. 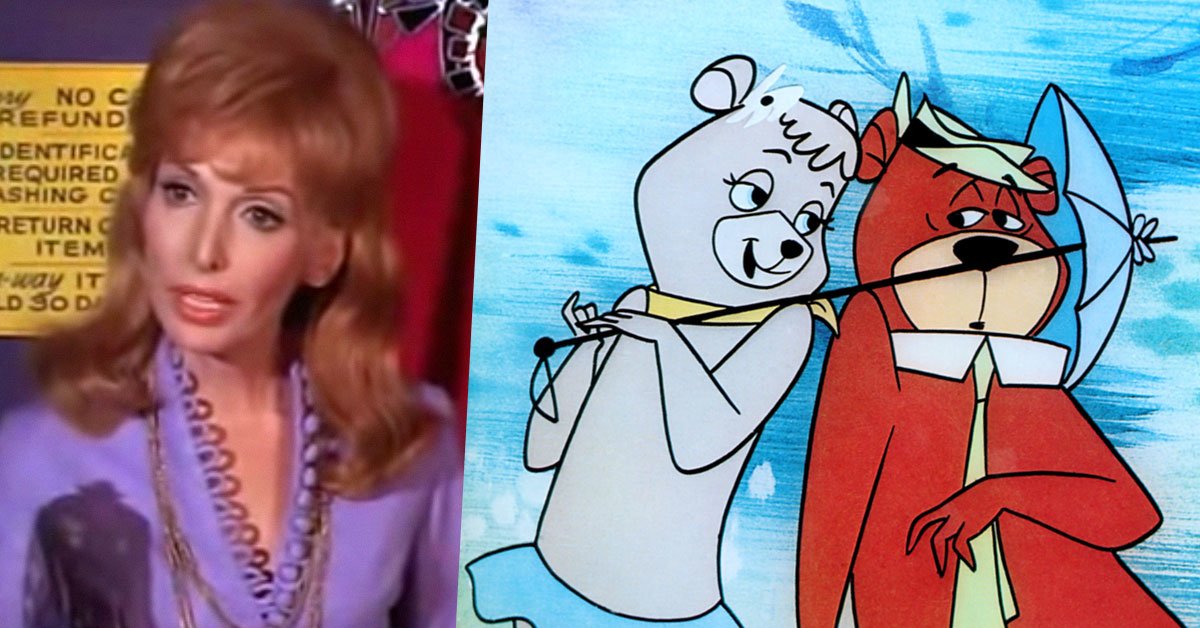 Yogi Bear always had his trusty young sidekick Boo Boo by his side, but the love of his life was Cindy Bear. The ursine sweetheart was designed by Hanna-Barbera artist Ed Benedict, the same animator who came up with the look of Fred Flintstone. Cindy Bear made her debut in 1961 on The Yogi Bear Show. The toon would continue to turn up in Yogi's Gang during the 1970s and The New Yogi Bear Show during the 1980s.

Throughout all that time, Julie Bennett voiced Cindy Bear. The New York City native began her acting career on live-action television shows. She landed small roles on Adventures of Superman, Leave It to Beaver and Highway Patrol. Here she is in an episode of The Donna Reed Show, playing a customer at a bicycle shop where Jeff pedals on a stationary bike. 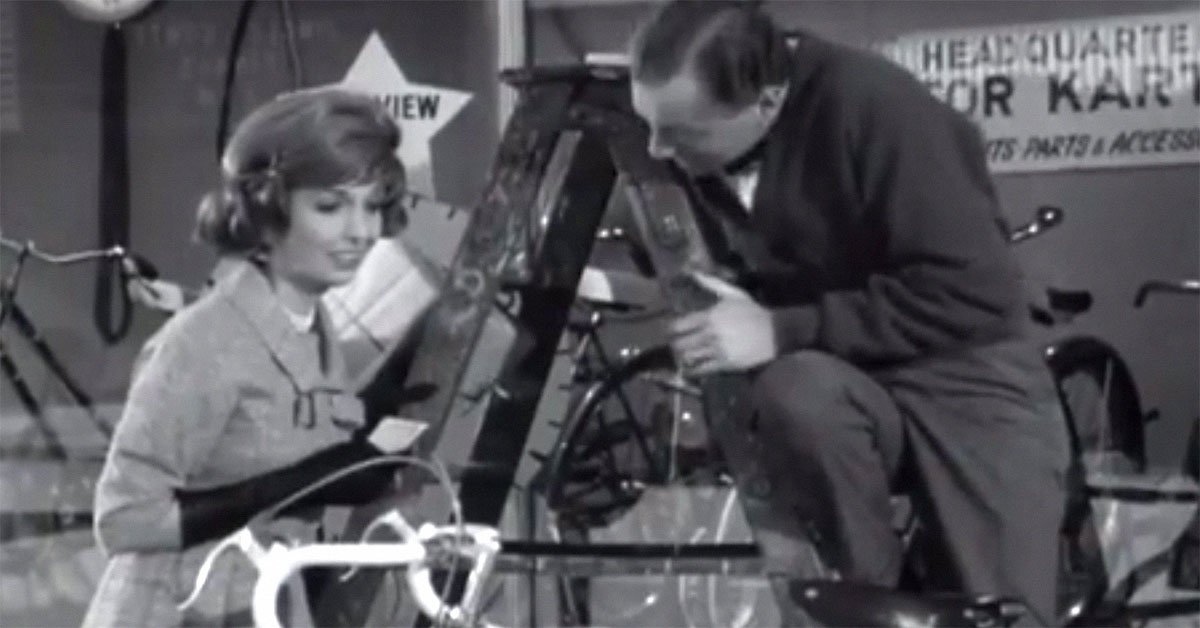 Jack Webb in particular must have taken a shine to Bennett. He repeatedly cast her on his Dragnet series — in both iterations. She appeared in three episodes of the original 1950s version and can be seen in four episodes of Dragnet 1967. Up top, you can see her as Angela Tigley, a shopkeeper in the 1969 case "Forgery: DR-33."

But Bennett's TV career was spent largely in the vocal booth, providing voices for beloved animated series. She began on The Bullwinkle Show in 1960 and near the end of her career was the voice of Aunt May on Spider-Man: The Animated Series in 1997.

In between, the Hanna-Barbera regular voiced characters in the "Three Muskateers" cartoon segments of The Banana Splits Adventure Hour, as well as Captain Caveman and the Teen Angels. She also provided the voice for a talking Barbie doll.

Bennett died on March 31, according to The Hollywood Reporter. She was 88. 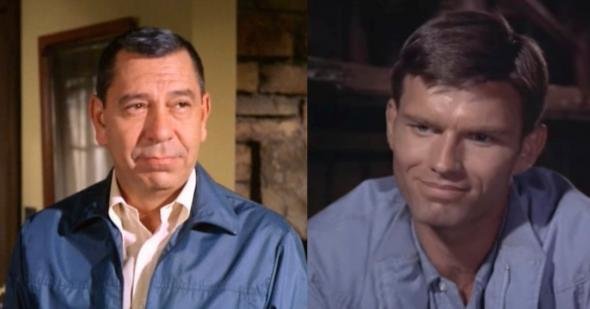 did you know?1980s
Jack Webb planned a 1980s Dragnet reboot right before he died
Are you sure you want to delete this comment?
Close

SheriHeffner 14 months ago
I had no idea that she died. I can remember her in Dragnet and all the cartoon voices as a child. Rest in Peace Julie
Like Reply Delete

kkvegas 32 months ago
I re-watched all the 1960's Dragnet shows on MeTV recently, having not seen them in awhile, and I randomly looked up various guest actors to see what became of them as I watched. Some had died young, many had lived long lives, and a few were still alive. Having just read about Julie Bennett and seeing that she was still alive, I'm sadder about her passing than I might have been otherwise. Interestingly, frequent Dragnet actress Peggy Webber is still alive at 95.
Like (1) Reply Delete

harlow1313 kkvegas 32 months ago
Re: Peggy Webb I know her best for her starring role in "The Screaming Skull." I like many of those B-movies from the fifties and early sixties. I think I have a loose screw.
Like (3) Reply Delete 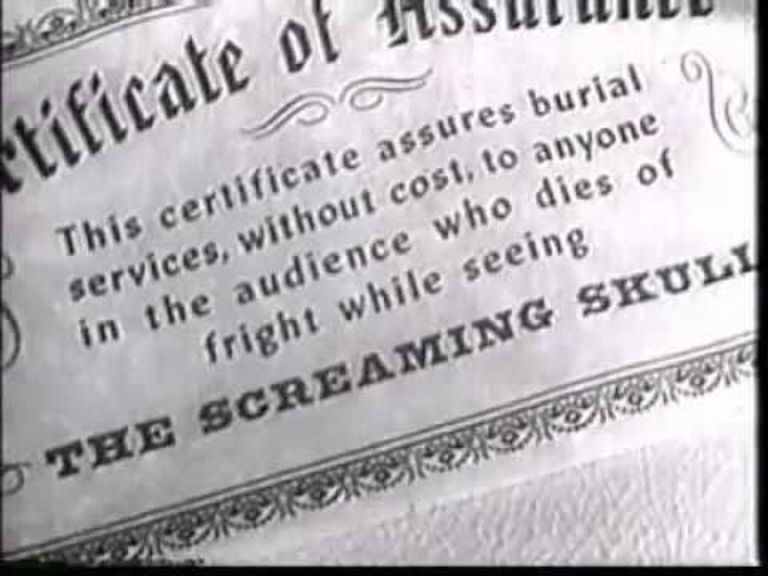 Yet another great talent is gone. Rest in Peace, Ms. Bennett. We baby boomers will miss you.
Like (2) Reply Delete

ELEANOR 32 months ago
So sad that many stories start with R.I.P. Yes it is sad that we lost her and many others, but it seems that too many are passing at this time.
Like (2) Reply Delete

ScarlettKaiju 32 months ago
I loved her as Sagebrush Sal, the hilariously deadpan damsel in distress on QUICK DRAW MCGRAW.
Like (3) Reply Delete

Or drag a file here to upload
VaughnBaskin 32 months ago
Aw! Well at least she's in Funtastic Heaven now.
Like Reply Delete

RobCertSDSCascap 32 months ago
May she rest in peace, as her lovely voice plays on.
She did some Looney Tunes cartoons as well. 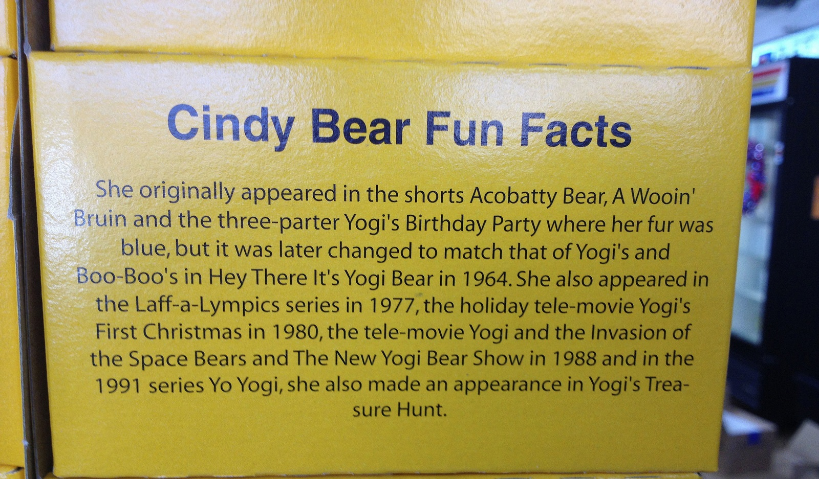 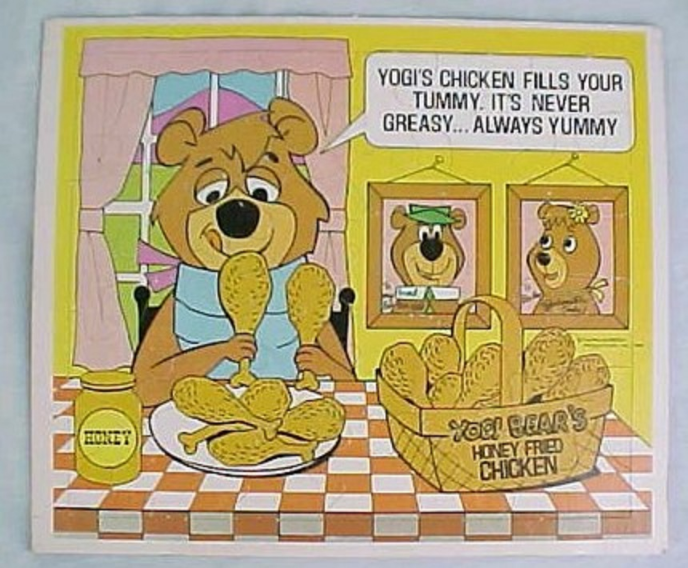 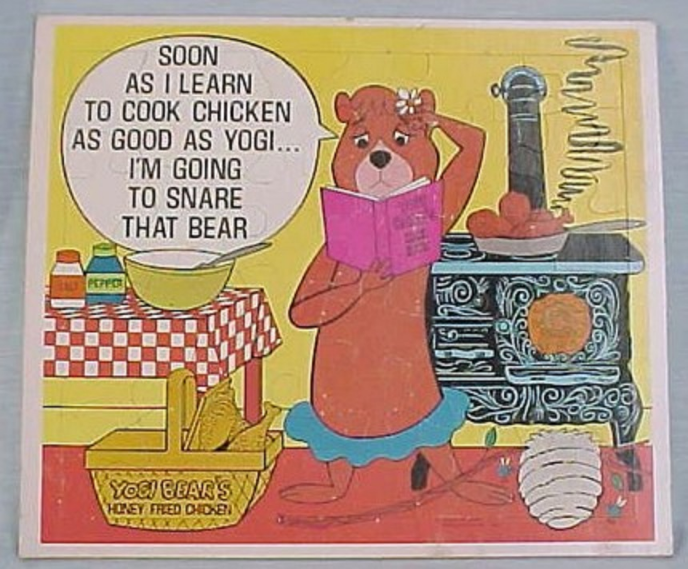