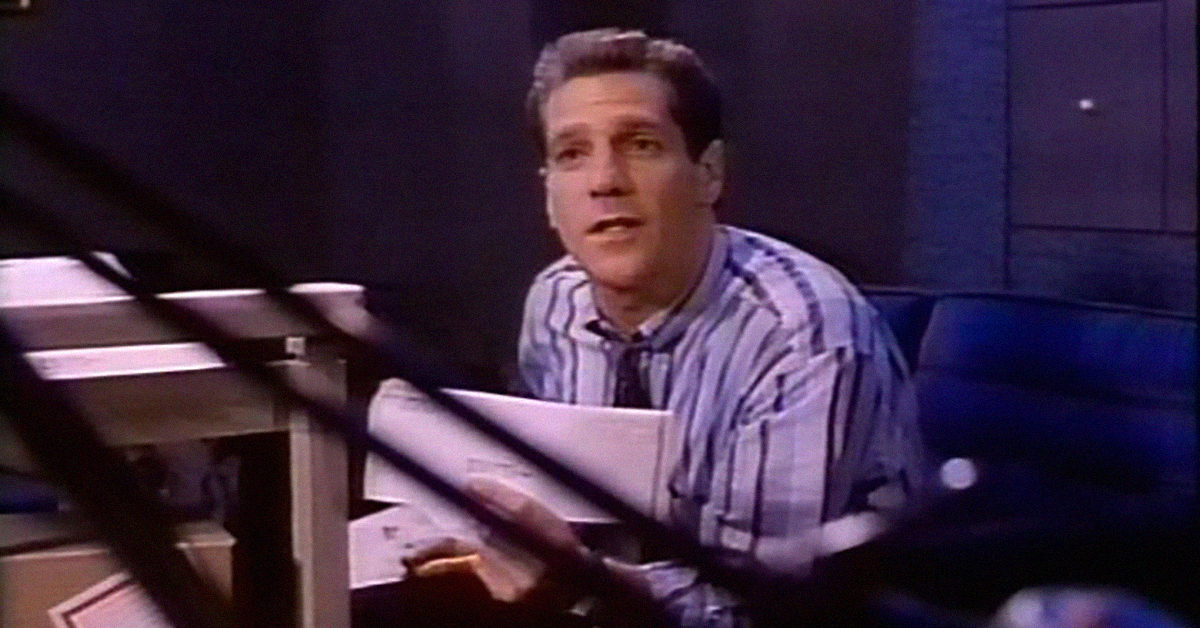 Yesterday, the music world suffered another loss with the passing of Eagles founding member Glenn Frey. It was nearly forty years ago, February 17, 1976, exactly, that the California country-rock group released Their Greatest Hits (1971–1975). The compilation would go on to become of the second bestselling album of all time, moving more than a whopping 29 million units. Frey sang the opening cut, "Take It Easy." 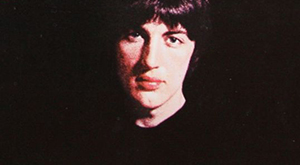 The smooth voiced guitarist-songwriter took the lead on other Eagles smashes such as "Lyin' Eyes" and "Heartache Tonight." In the 1980s, the Michigan-born musician would make his mark on television, both on soundtracks and onscreen.

Frey was one of the key figures to set the mood and style of Michael Mann's Miami Vice. In the first episode of season two, in which Crockett and Tubbs travel to New York to take on the Columbian cartel, the saxophone soloing and soulful crooning of Frey from "You Belong to the City" perfectly pairs with Don Johnson wandering the streets in his white blazer.

"Smuggler's Blues" also appeared on the Miami Vice soundtrack. The video for the single, in which Frey plays a smuggler, inspired an episode of the cop show with the same name. Frey appears in the episode, earning his first major acting credit.

By the end of the decade, Frey would be a reoccurring character, Bobby Travis, on the series Wiseguy. That's him above. In 1993, Frey finally became a lead, portraying a Beverly Hills detective in South of Sunset. He had the cool to pull it off these characters.

On Monday, he died at the age of 67 reportedly due to complications from rheumatoid arthritis, acute ulcerative colitis and pneumonia.