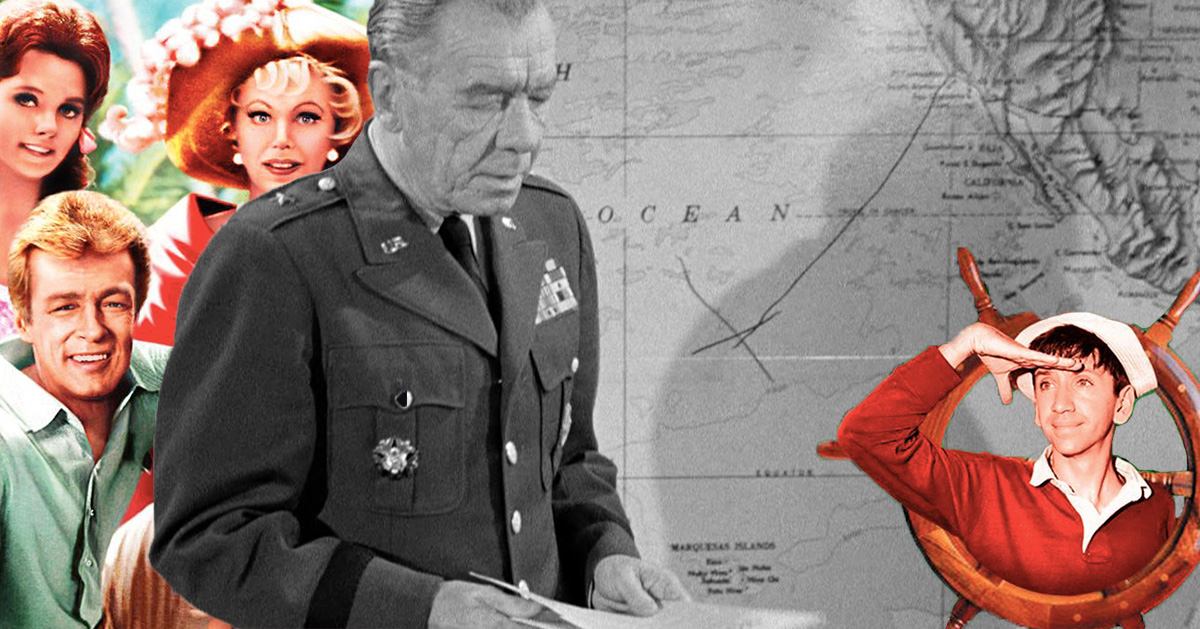 In the same vein as the mass hysteria induced by the radio broadcast of "The War of the Worlds," apparently there were some confused and deeply concerned TV viewers who caught the Gilligan's Island premiere in 1964 and promptly called the U.S. Coast Guard.

See Also: Have you ever heard the original calypso theme song to 'Gilligan's Island'?

Recently noted in the military-themed blog We Are the Mighty, Gilligan's Island producer Sherwood Schwartz got a message from the Coast Guard, followed by a series of telegrams submitted by Good Samaritans who wanted a rescue team sent out to rescue the U.S.S. Minnow castaways at once. The blog tracked down this example of an actual telegram:

"For several weeks, now, we have seen American citizens stranded on some Pacific island. We spend millions in foreign aid. Why not send one U.S. destroyer to rescue those poor people before they starve to death?"

Schwartz said in an interview for the Archive of American Television, "“Now who did they think was laughing at what was happening to these people? Where did they think the music came from, and the commercials?” He also called these viewers delusional, but we say they seemed just as well-intentioned as that earnest goofball Gilligan.