Where To Watch Shop Store Contact
Home / Stories / One museum asked for items from the 1970s. This is what they received.
News

One museum asked for items from the 1970s. This is what they received.

Bell-bottoms, CB radios and Jarts were all on display. 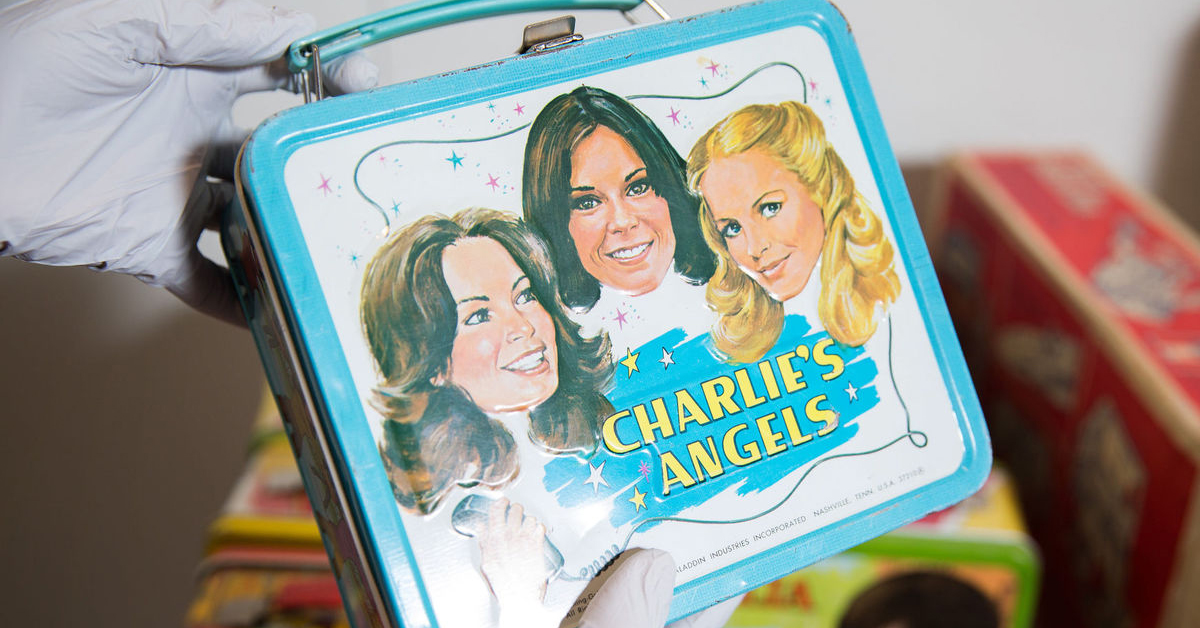 The junk in your basement might be worthy of a museum display.

That's the approach the Durham Museum in Omaha, Nebraska, took when they asked residents to donate items they had leftover from the 1970s.

The museum launched the exhibit "Searching for the Seventies: The DOCUMERICA Photography Project," this past February, and it featured 90 photographs from the "Me" Decade representing the United States during a period of rapid change.

To complement the photos in the exhibit, the Durham Museum decided to add some personal touches by displaying items belonging to ordinary citizens of the 1970s.

More than 100 people responded to the request to donate their long-forgotten items, and more than 60 were put on display.

Among the treasure of donated goods are fashion staples like leisure suits, bell-bottoms and platform shoes. Other relics of the bygone era, including CB radios and Jarts, are also thrown into the mix.

One woman's bell-bottom jeans had flowery patches sewn on the bottom of each pant leg so she could hide her feet while walking barefoot through her local convenience store.

Another man donated an Evil Knievel T-shirt he bought during a road trip to Idaho he took with his friends to watch the daredevil jump over a canyon on a steam-powered rocket.

See Also: Build your TV dream home so we can guess how old you are

The Durham Museum says this is the first time it had to ask for help finding items for an exhibit, particularly because items from that era aren't usually found in museums quite yet.