Is this what your old convenience store looked like? 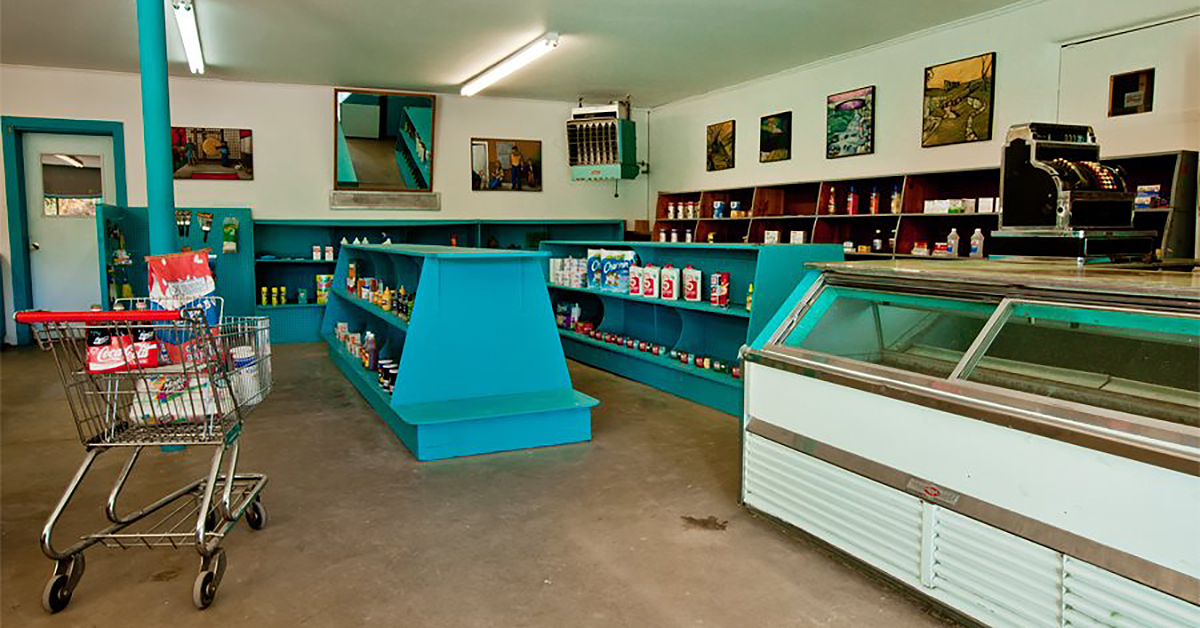 Have you ever wanted to take a step back in time and visit all the places you loved as a child? Maybe it was your bedroom, a local park or a convenience store you frequented after school?

Until scientists create a time machine, all we have are the memories. But those memories might seem a little more vivid after seeing these photos.

A former grocery store recently went up for sale in Santa Fe, New Mexico, and it looks like it's straight out of the Sixties. 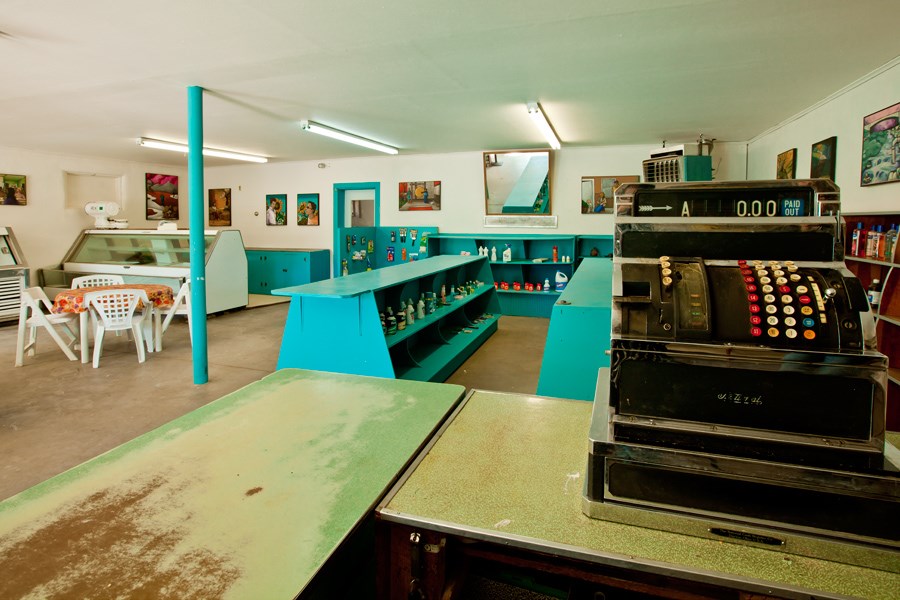 According to Sotheby's, the 1,693-square-foot market was built more than 50 years ago by Meliton and Yolanda Vigil, and operated until Yolanda's death in 2007.

Palace Grocery was a store that sold pantry essentials at first, but then morphed into a convenience store in later years to adapt to a changing retail environment.

Even though the store closed in 2007, it looks like it might have shuttered in 1967. It appears the original turquoise shelves remain, along with some other amenities. 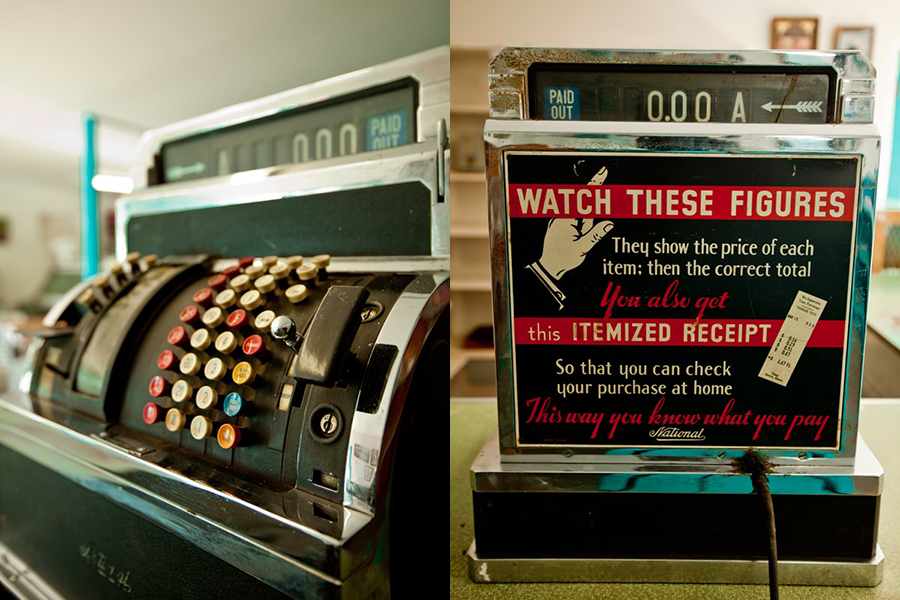 Just look at this cash register! If you were to purchase a gallon of milk when this store opened, you would only pay 33 cents. Compare that to $3.28 today.

Something else you won't find at your local grocery store today: The store's owner, Yolanda, made handmade Frito pies for customers daily. 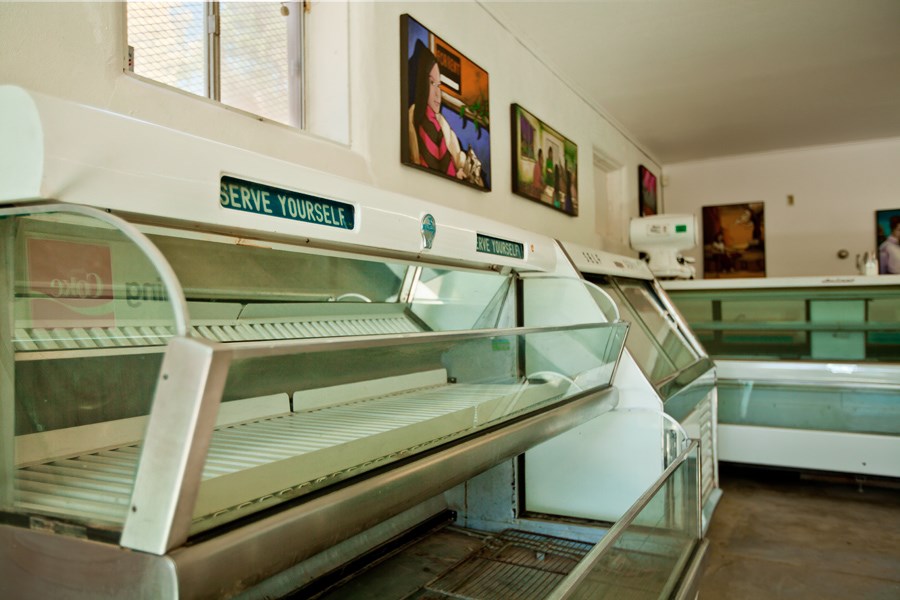 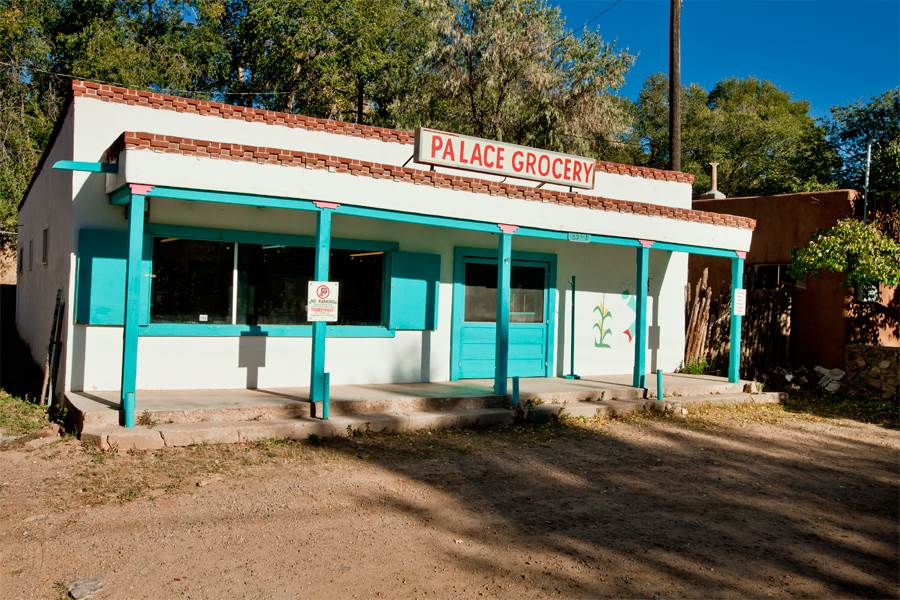 davish 45 months ago
I wonder why she sold the place? Love how worn the counter is by neat old register. A lot of items have slid across there over the years. It's a shame these places are all about gone forever.
Like (1) Reply Delete