Where To Watch Shop Store Contact
Home / Stories / Me Medals: Who are the best castaways on 'Gilligan's Island'?

Me Medals: Who are the best castaways on 'Gilligan's Island'?

We tackled the biggest debate in television history. 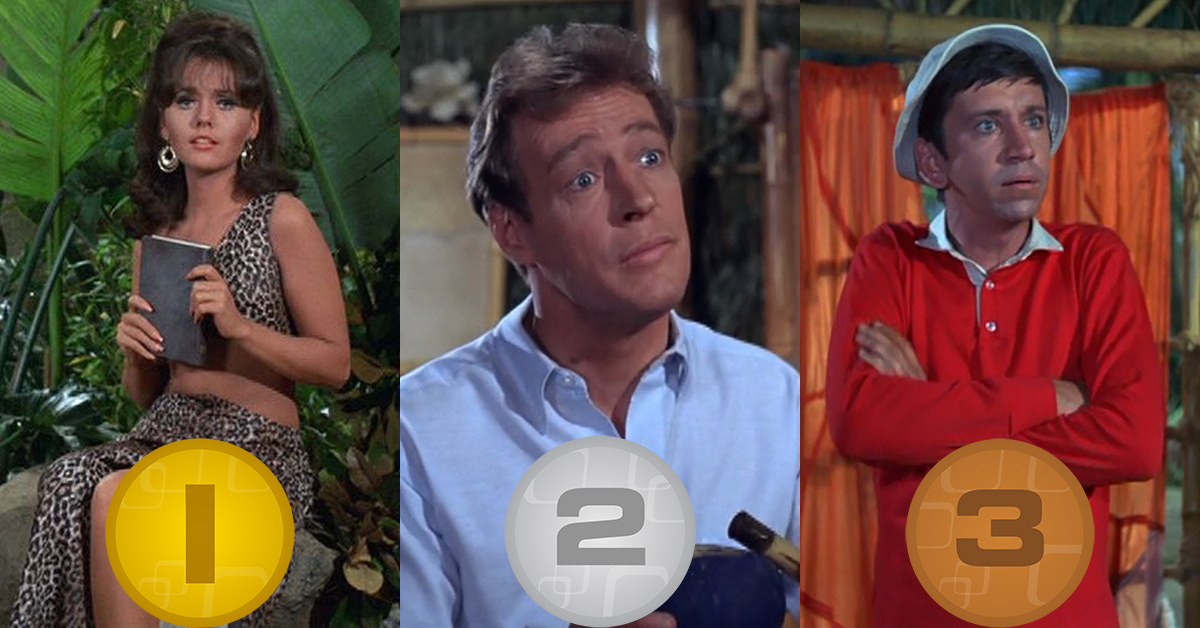 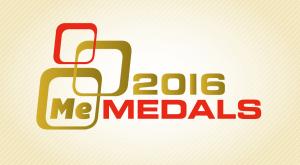 Gilligan’s Island has been a beloved part of American television since it debuted in 1964. Though it only lasted three seasons, it has survived in syndication and remains a part of our shared pop culture consciousness. A lot of that has to do with the interesting premise — castaways stranded on a seemingly deserted island — but even more of that has to do with the chemistry of the cast and the iconic characters they played.

So how does one go about choosing their three favorite characters? It’s a difficult job, but we tried to narrow it down. Here are our picks.

We love Mary Ann and it’s not just because Dawn Wells is the face of the Summer of Me! Mary Ann’s wholesome Kansas spirit was a welcome reprieve on the island. Her domestic skills and practical common sense helped the survivors out plenty of times, and her lighthearted energy was a great fodder from some of the hijinks that went on around her. And let’s be fair, her coconut cream pie bumps her up a few points! Of all the castaways, she’s the one we’d most like to hang out with.

This high school science teacher was an invaluable member of the Gilligan’s Island crew. Without his knowledge and skills, which included everything from botany to literature to hunting to mechanics, there’s no way the survivors would have gotten on for very long. His level-headedness evened out some of the trouble Gilligan found himself in, and he seemed to have a book for every problem they encountered. The only thing keeping him from the top: If he was so smart, how did he never figure out a way off that island?

Well, it’s his show after all! Even though Gilligan was always getting into trouble — he is technically the reason they were shipwrecked in the first place — he was never intentionally accident-prone. He may have stranded the castaways there and prevented several almost-rescues, but he was always lovable and loyal, characteristics that put him way ahead of some of his more selfish fellow island dwellers. And who doesn’t love Bob Denver? There’s a reason Gilligan’s Island endures as a pop culture staple, and plenty of that is because of the man himself — the lovable, goofy Gilligan who means well despite his setbacks.