This is ground control to Major Ken… Barbie has gone Ziggy Stardust. 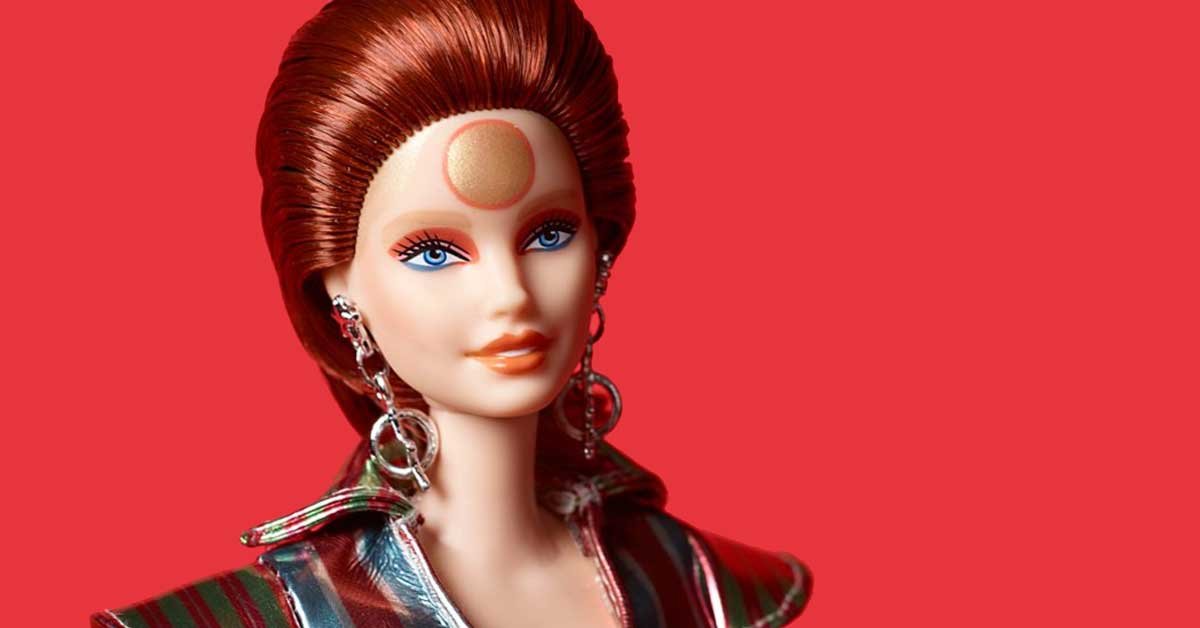 On July 11, 1969, a struggling folk singer named David Bowie released a 7" single for a new ditty called "Space Oddity." Just two years earlier, he had changed his name from David Jones, to avoid confusion with Davy Jones of the Monkees, and written a song about gnomes. But "Space Oddity" would, well, launch his career into the stratosphere. It certainly helped that his tune about Major Tom aboard a spaceship arrived in shops mere weeks before Neil Armstrong set foot on the moon. 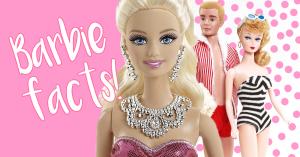 10 stunning facts you never knew about the Barbie doll

Sure, you could nitpick and point out that Bowie did not reveal his glam Ziggy Stardust persona until 1971. A period-appropriate 1969 "Space Oddity" doll would have more of a hippie look. Like this: 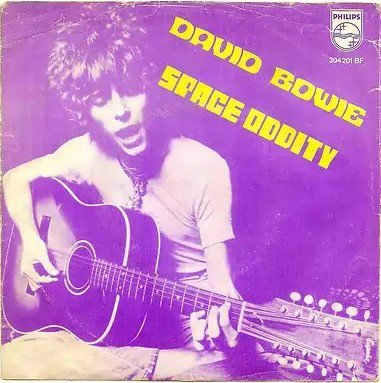 Mattel has styled Barbie to look more like Bowie performing the song in his final Ziggy days in 1973.

But, whatever. It's cool.

Oh, and the cost? $50, of course. Just a buck for every year. You can purchase the doll at Mattel.

Did you know?1960sMusic
How one hip coffee shop on the Sunset Strip had heavy influence on the Monkees
Are you sure you want to delete this comment?
Close

harlow1313 25 months ago
I find this disturbing. Sometimes our consumer culture seems a bit clueless.
Like Reply Delete

stephaniestavropoulos 25 months ago
Any baby boomer girl out there that played with Barbie, remember the ones with the plastic hair and the space for the adhesive headband? {Circa '64-'67, some time like that.} When I saw this DB one, I was reminded of the headband one, and was curious, {okay, I am being nosey,} if any other boomer gals played with this particular one.
Like Reply Delete

MrsPhilHarris stephaniestavropoulos 25 months ago
Yes she had plastic hair and 3 wigs. One Burnette, a longish blonde and a short red. I think I still have the red and blonde wigs. She came with a white and gold lame bathing suit.
Like Reply Delete