You'll never believe who has this classic outfit from 'I Love Lucy.' 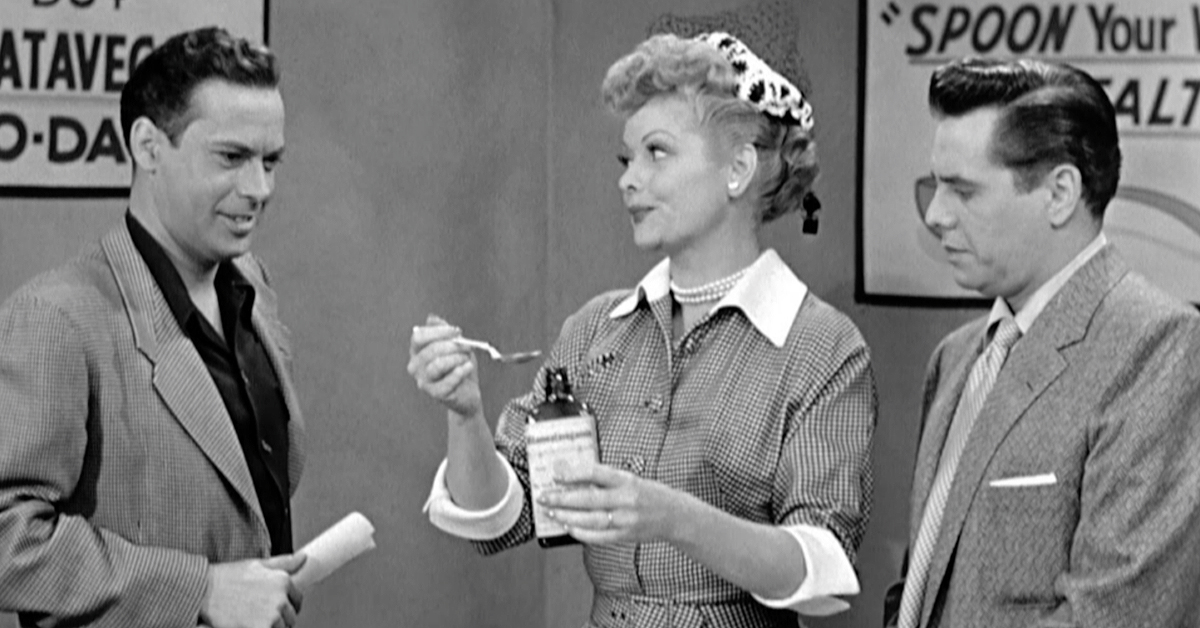 It's been more than 60 years since I Love Lucy premiered on October 15, 1951. It goes without saying, a lot can change in six decades, especially in the fast-paced world of television production.

In the early days of television, not much thought went into preservation. It's a business, after all. Sets and props were constantly reused by the studios and shows were frequently taped over and discarded.

But thanks to Desi Arnaz and Lucille Ball's savvy business mindset and foresight, we're able to enjoy I Love Lucy today in syndication.

See Also: 7 famous TV sets that were reused for other shows

The set of I Love Lucy was relatively bare bones, however. Not much remains today from the classic series, and all of the main cast members have passed away.

So it comes as a surprise that the dress Ball wears during the season one episode "Lucy Does a TV Commercial" is still around. In fact, it has a famous owner!

The dress sits in the closet of actress Laura Dern.

A recent Architectural Digest profile revealed the Big Little Lies star has a stunning collection that would be the envy of any film enthusiast. In addition to the famous dress from I Love Lucy, Dern boasts an array of classic memorabilia.

See Also: 8 important TV shows that were lost or destoyed

Dern has a miniature Tyrannosauras rex figurine from Jurassic Park, which was a gift from director Steven Spielberg. The actress also has the suit her father, Bruce Dern, wore during the production of the 1974 film The Great Gatsby.

If Lucy's famous dress is tucked away in a home in Los Angeles, where are some other classic TV props and outfits hiding? 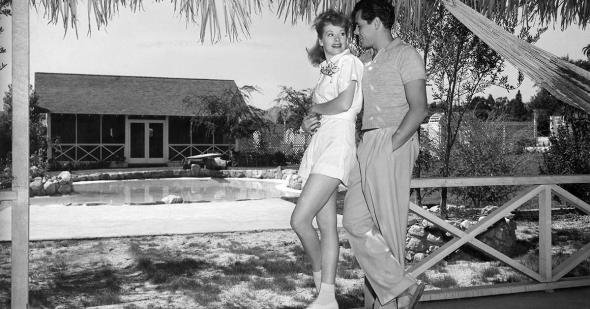 Spend your vacation in Lucy and Desi's California house
Are you sure you want to delete this comment?
Close

texasluva 32 months ago
Looked in my walk-in closet and it's not there . Ohhhhhhhhh Laura Dern has it . She gets everything. Dinosaurs and Jurassic Park rides and even part of October Sky among others She also still has a father who has been hung, murdered and done away with a dozen times. Lucky gal .
Like Reply Delete