It's been called the "holy grail" of Star Trek fandom. 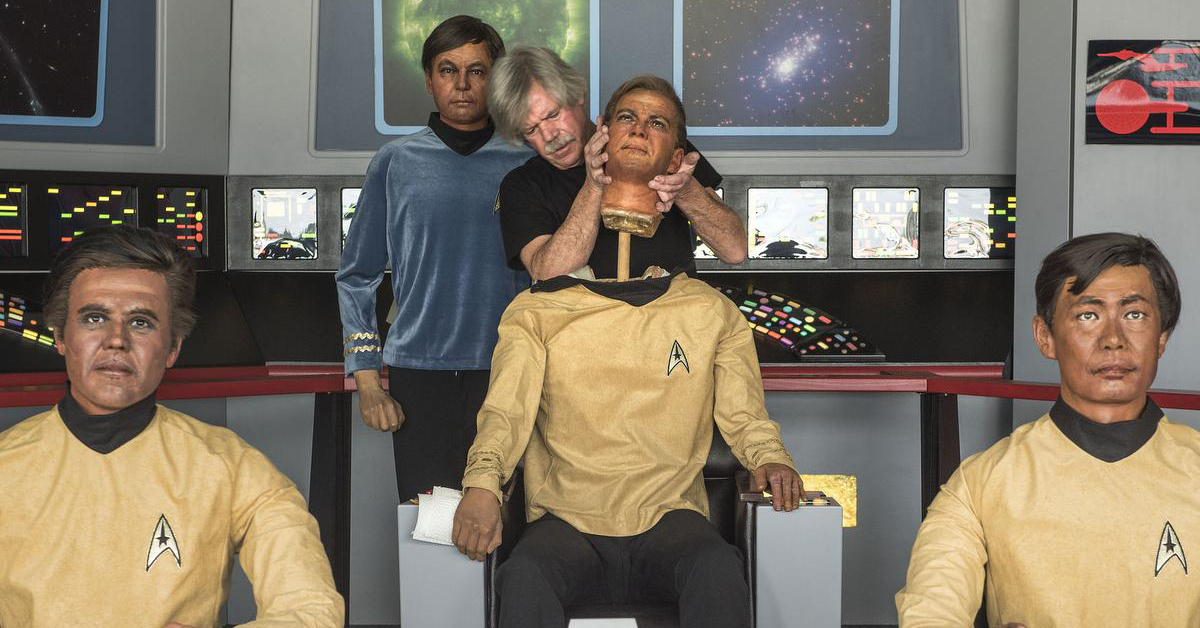 This is not a drill. The cast of Star Trek will reunite later this year.

Well, wax figures of the cast will reunite. For the first time in more than a decade, figures of all seven cast members from the original series will be on display at the Hollywood Science Fiction Museum.

The figures were originally created in the 1970s for the Movieland Wax Museum in Buena Park, California. When the museum shut down in 2005, the crew was auctioned off to private collectors. 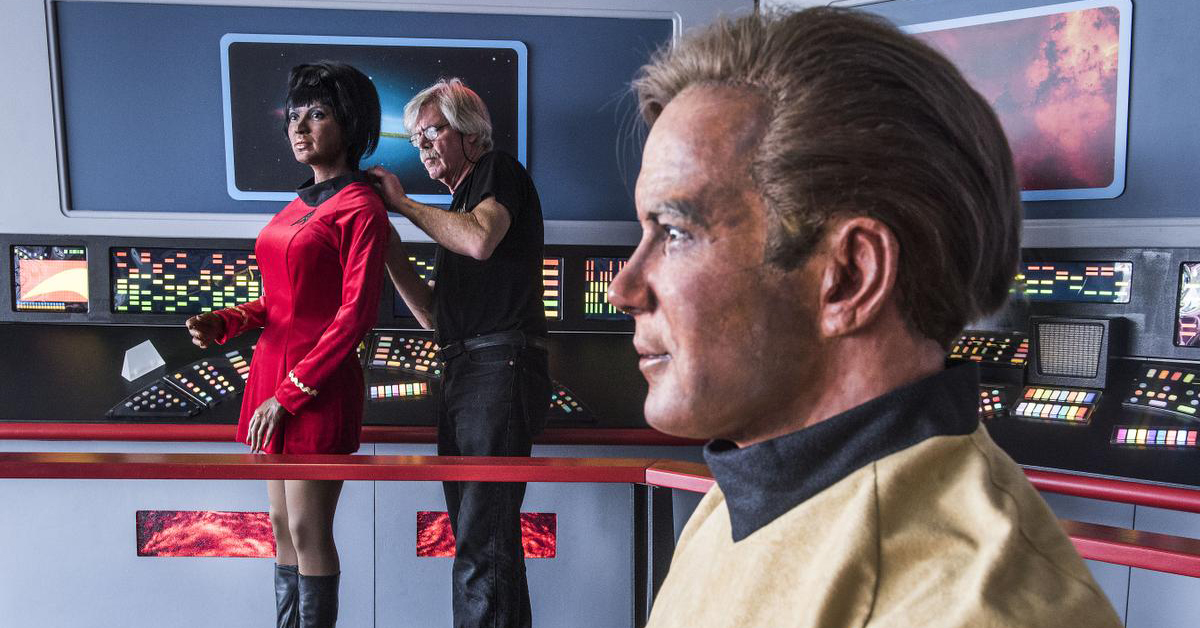 No one knew exactly what happened to them, and they were presumed lost forever. However, they resurfaced this year when the Hollywood Science Fiction Museum received a donation that included all seven wax figures in pristine condition.

"This is kind of a holy grail of Trek fandom," said Huston Huddleston, the museum's founder, in an online video.

"We took them home and put them in our dining room," Lori told the Orange County Register.

Eventually, the couple took the figures to a convention in Las Vegas to commemorate the 40th anniversary of Star Trek.

However, Kirk and company were quickly put into storage due to the cost of travel and maintenance. The Greenthals decided to donate the figures to the Hollywood Science Fiction Museum earlier this year.

See Also: How well do you remember the colors of 'Star Trek'? 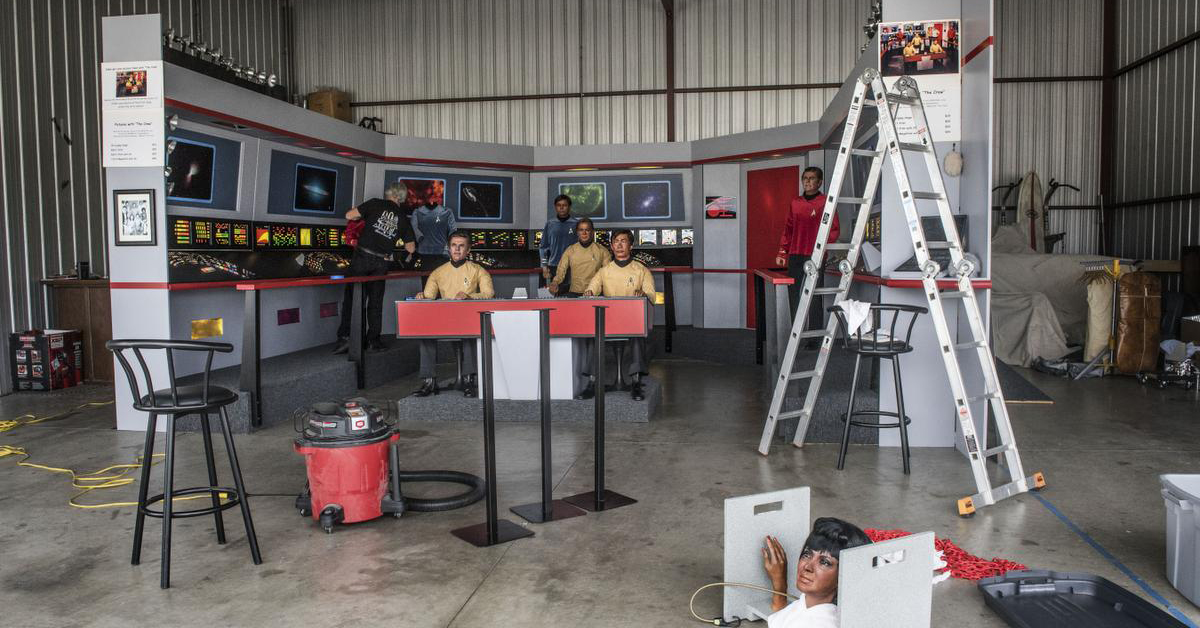 Huddleston points out the figures were molded from the original Star Trek cast in the 1970s.

Although some wear and tear occurred throughout the years, the museum is actively restoring the figures so they can look as realistic as possible.

Huddleston plans to send all seven wax figures on tour later this year.