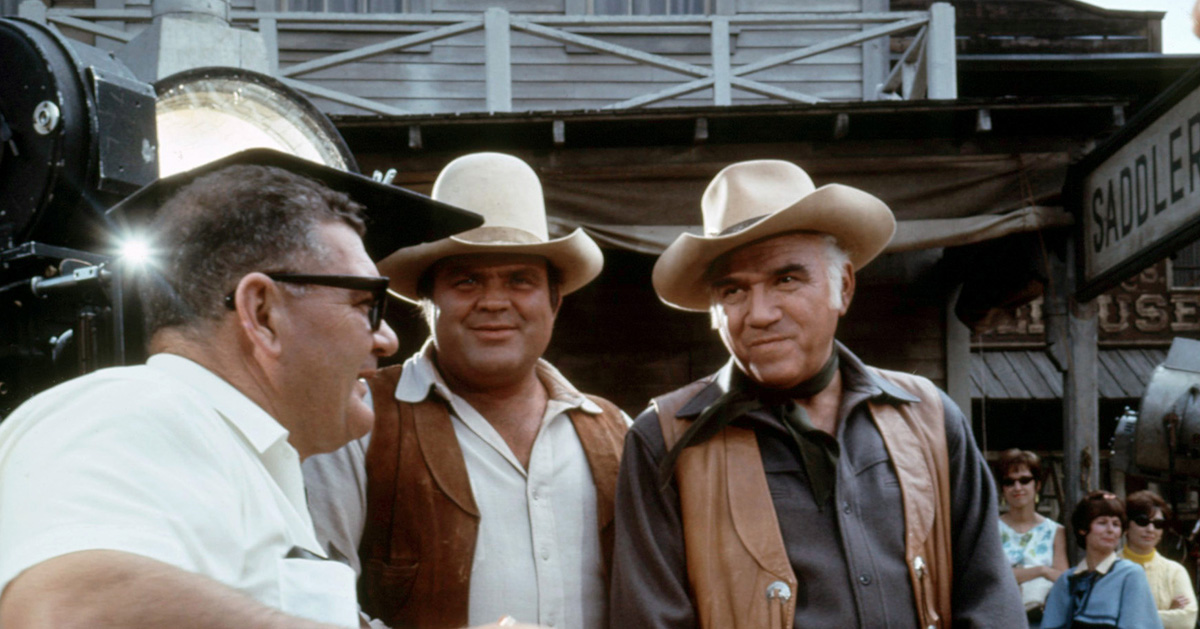 Plenty of wild antics can take place while filming a TV show. Often times, these are the stories that the actors take with them long after the cameras have stopped rolling. The cast of Bonanza is no exception, especially with 14 seasons worth of material at their disposal. Even Lorne Greene, one of the coolest cowboys on television, wasn't immune to the ridiculous happenings that pop up. 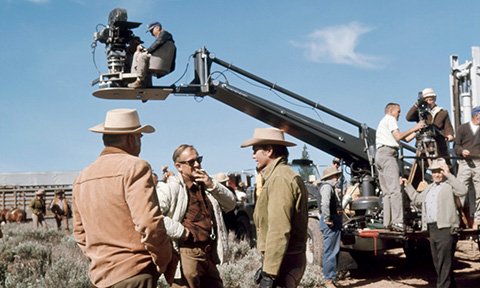 Many of the minor stunts were easily handled by the cast while they were filming. On a filming day like any other, Greene was expected to perform a small stunt. He was to leap from a ledge hanging over a pond, which was about five-feet deep.

On cue, Greene lept over the edge feet-first into the pool, completely disappearing under the water. Before Green could resurface, castmate Michael Landon claims he only saw a small tuft of hair float to the surface. 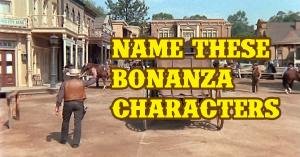 Can you name all of these Bonanza characters?

Greene's hairpiece had come completely off during the dive — and reached the surface before Greene.

Before anyone could worry, a hand reached up from the water and snatched the floating toupee, bringing it down to the depths. A moment later, Green emerged, sopping wet and wig slightly askew.

According to castmate Michael Landon, Greene, who was particular about being seen without his toupee, walked past the crew (all trying to conceal chuckles) and straight into his trailer.

Green was in good company. Landon was the only Cartwright actor who did not wear a hairpiece; Pernell Roberts and Dan Blocker both wore toupees, too.

Dale 34 months ago
David Dortort was a historian and wrote many of the shows based on research and historical accuracy. So what this says to me is either there were NO partially bald people in the old west, or modern actors are notoriously VAIN!!!
Like (2) Reply Delete

MaryMitch Dale 34 months ago
Pernell Roberts wanted to play the role without his wig, but Dortort said no - it made him look too old. He (Roberts) was often seen without the wig at public events.
Like (1) Reply Delete