Alas, it was not designed by Mike Brady. 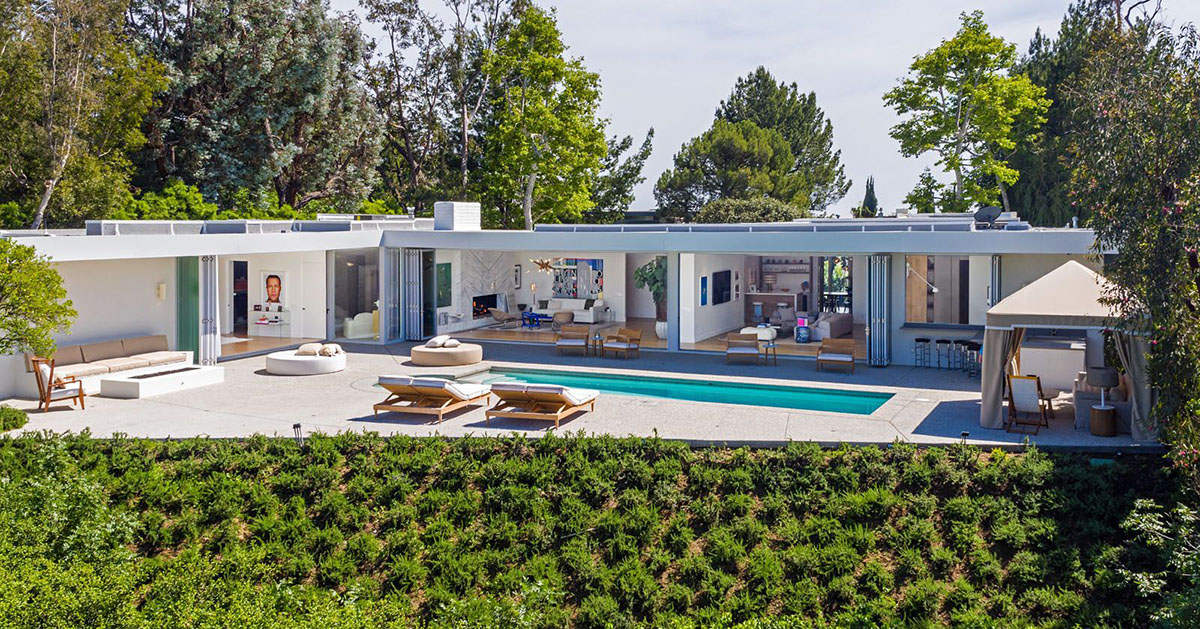 This stunning, flat-top ranch was built in 1969, the same year The Brady Bunch made its debut on television. It was the Beverly Hills abode of series creator and producer Sherwood Schwartz, who could afford a place like this thanks to prior smash successes like Gilligan's Island. This pad was hardly made out of coconuts and palms, however. It was not Mike Brady, rather noted architects Donald Park and Wallace Benton who designed the place.

Back then, however, the place looked a lot different. This recent listing comes to us via Curbed, who note that celebrity interior designer Trip Haenisch handled the makeover. The house at 1865 Carla Ridge sold last year for $7.2 million. If you're thinking, "Hey, I've got that lying around," hold your wallet. The place is now listed by Williams & Williams / Hilton & Hyland for just under $12 million. The house does come with a fire pit, spa, pool and cabanas. Replica of the S.S. Minnow not included.

Look at some more pictures of the place and drool. Visit the official page for many more photos. 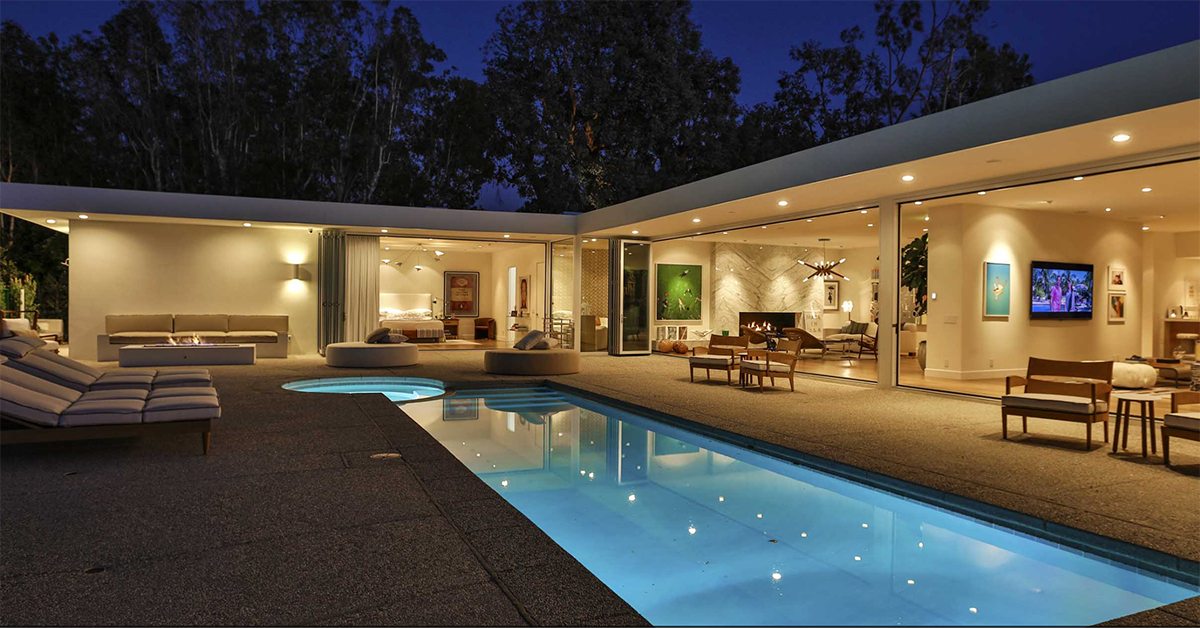 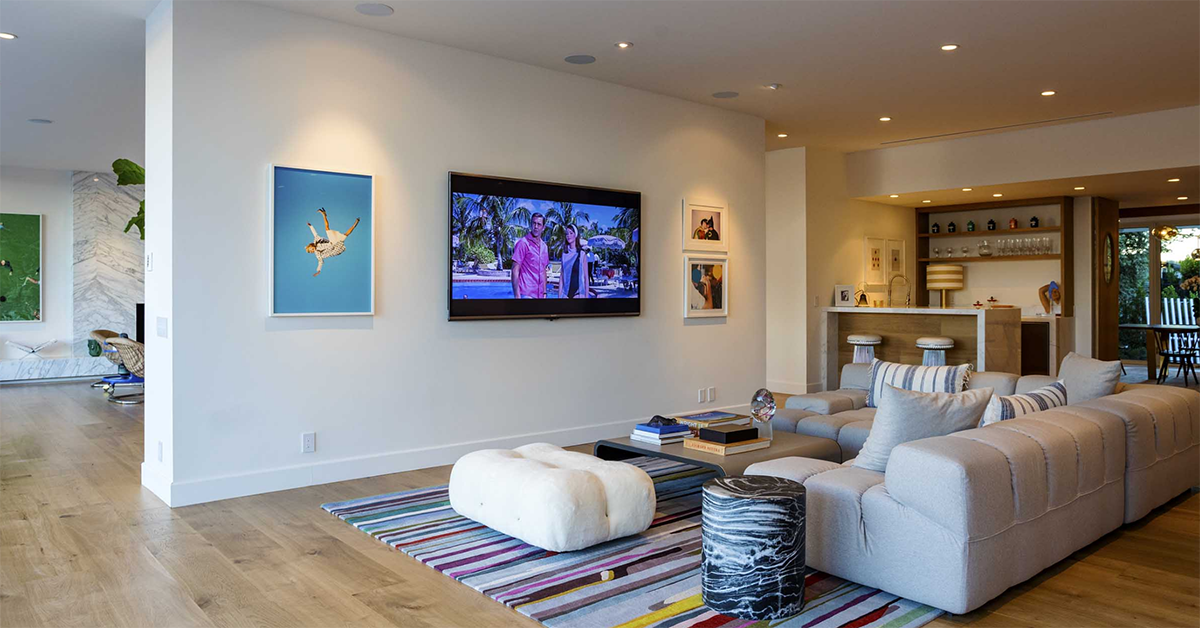