These unexpected Valentine's treats are "So Extra." 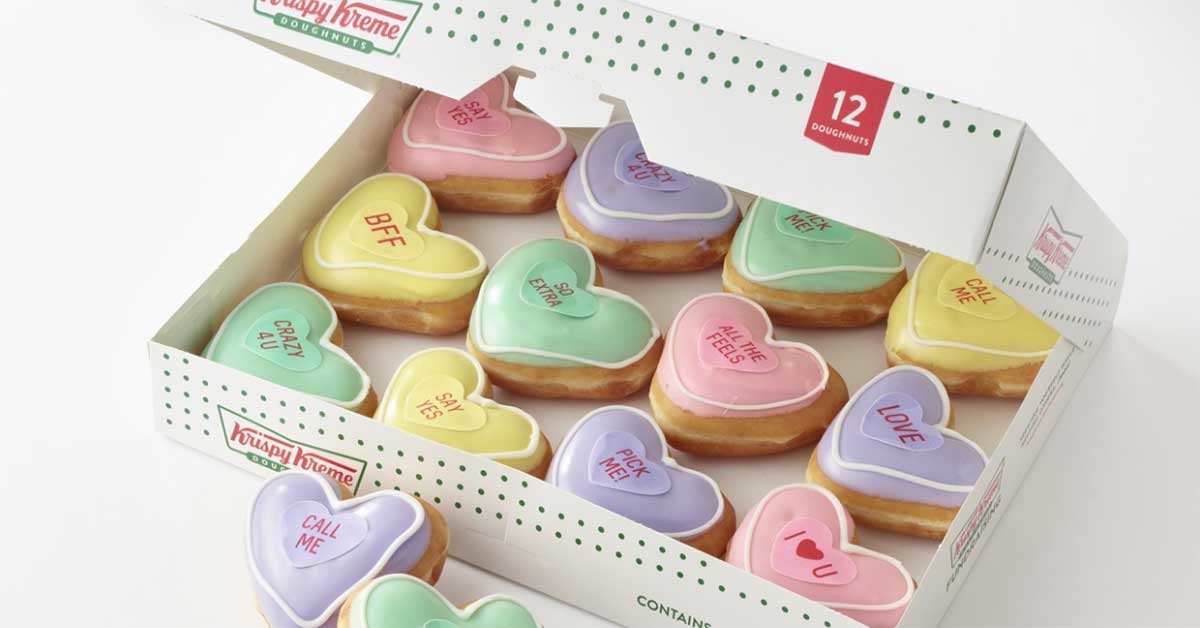 If you are a kid with a crush or a candy connoisseur, some bad news came down the wire earlier this month. Sweethearts, the conversation heart candies that lovers devour by the billions every Valentine's Day, will not be around in 2019.

Necco, the company that made the little heart-shaped candies since 1902, went out of business last summer. Spangler, the company that churns out Dum Dums lollipops, snatched up the rights to Sweethearts (and Necco wafers) back in September, but this did not give the confectionery enough lead time to make the candy in time for February 14. 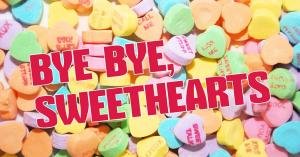 You can kiss Sweethearts candies goodbye this Valentine's Day

It's not all bad news. Though Sweethearts were the dominant brand in the marketplace, other candy manufacturers whip up similar conversation hearts.

And now Krispy Kreme is feeling the love. The doughnut chain announced it will sell conversation heart doughnuts beginning January 30 and running through Valentine's Day.

The doughnuts sport traditional messages like "Crazy 4 U" and "Call Me," as well as more modern lingo like "So Extra" and "All the Feels."

The only challenge now is finding a way to shove one into an envelope with a Valentine's card.

So, would you rather have the candy or a doughnut?

SalIanni 46 months ago
I'll take a pass on both Krispy Kreme and Dunkin' Donuts and go to Tim Hortons instead. Their stuff is way better!
Like Reply Delete

JeffTanner 46 months ago
I'd like to have the donuts, But there are no Krispy Kreme donut shops around here. Only Dunkin' Donuts, or just Dunkin' as they are called now. I like the Brach's candy hearts better anyway.
Like Reply Delete

DawnGraham 46 months ago
I'll take the candy over a Krispy Kreme donut.
Like Reply Delete

SheriHeffner 46 months ago
I work in a grocery store and have seen Sweetheart's Candy. I never have liked the nasty tasting candies. I'd rather have a donut.
Like (2) Reply Delete