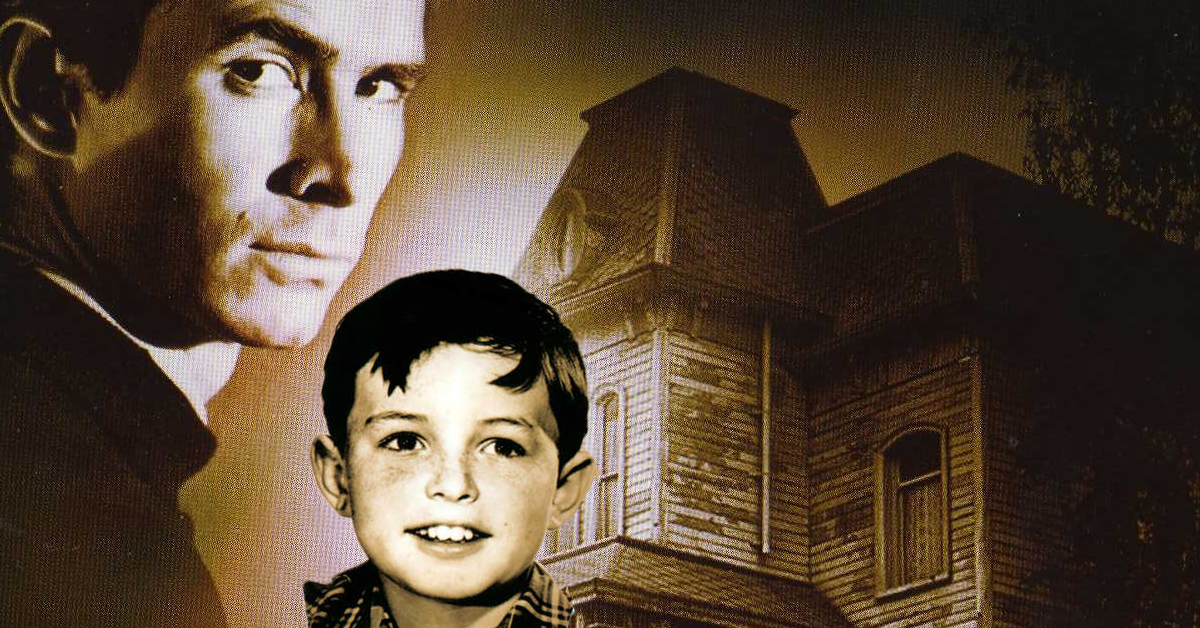 When Leave It to Beaver debuted in 1957, its star Jerry Mathers was 9 years old. While his childhood was as unconventional as they come, it's easy to see how exciting it was working in a studio where just three stages down Alfred Hitchcock was churning out chills for his third season of Alfred Hitchock Presents. 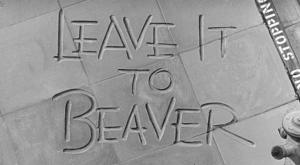 Due to their proximity, Mathers said Hitchcock utilized Leave It to Beaver's Hollywood makeup artist Robert Dawn, including pulling Dawn in to work on his then-upcoming feature film Psycho. As it happens, Mathers was there to watch Dawn unpack the freshly delivered skull that would eventually become the basis for one of horror industry's greatest reveals. And he even got to be part of the process!

Like his father Jack Dawn, Bob was also one of the top makeup artists in Hollywood, especially for specialty makeup. While he was working on our show, [Bob was asked by] Alfred Hitchcock to prepare a skull for the final scenes of Psycho. [Bob] brought it to our set to age it and glue long hair on it, to make it look like the corpse of Mrs. Bates. He had to apply each strand one by one. I was fascinated and asked him if I could help. He said, 'yes,' and for the next few days, with his guidance, I attached some hair strands one by one on the skull. As a young boy, I thought, what could be cooler than this!!!

Mathers and Hitchock had met two years prior to Beaver's run, when Mathers was cast in Hitchock's 1955 film The Trouble with Harry. In the film, a 7-year-old Mathers discovers the dead body of Hitchock's mysterious victim, Harry. It's a spooky start to the iconic child actor's storied career, which just two years later ensured that Mathers stayed nestled safe and sound in the Cleavers' idyllic suburbs for six straight seasons.