Where To Watch Shop Store Contact
Home / Stories / Remembering Janos Prohaska, the man who brought memorable TV creatures to life
Did you know? 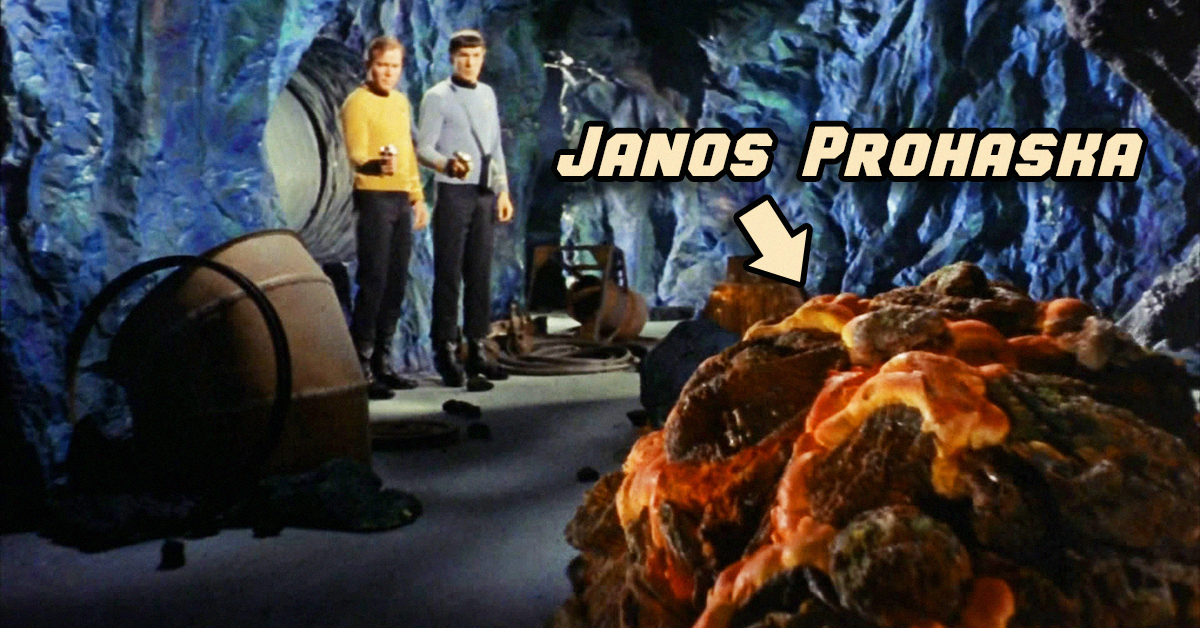 To say that Janos Prohaska was a rare talent is only just scratching the surface of this amazing performer, stuntman and creature-suit maker.

His work can be found all over classic television, as his amazing creature suits appeared in just about every imaginative or fantastic series of the 1960s and 1970s.

Prohaska built and was inside the Horta from the classic Star Trek episode "Devil In The Dark." (For those unfamiliar, that beast is the meatball-like monster seen above.) His movements inside that rubber shell helped define the creature, in use even to this day.

His giant spider costume was used on several shows. On Lost in Space it menaced the Robinsons, while on Gilligan's Island, the massive arachnid was found in a cave. 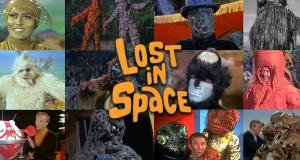 26 weird and wild aliens from 'Lost in Space'

Jonas had the skills of a circus acrobat inside the bulky suits and could make them move with remarkable dexterity. It was pure magic. His ape-suit work was the envy of so many in the industry because of that deft agility.

The white horned ape on Star Trek was him, of course, as were a myriad creatures in the two-part Lost In Space episode "The Keeper."

But science-fiction is not even the half of his work. The Hungarian-born artist and performer was a huge hit on The Andy Williams Show as the Cookie Bear. Speaking of bears and Andys, he even paid a visit to Mayberry in an episode of The Andy Griffith Show as a comedic bear.

This was without a doubt the most in-demand and talented suit-wearing performer to ever grace a soundstage. To boot, he was training his son, Robert, to take the family business on into the following decades.

But in 1974, in a tragic turn of events, we lost both our present and future of this creative dynasty when a small plane flying back from a location shoot for a David Wolper documentary series about primitive man crashed in Bishop, California.

The last work of both Janos Prohaska and his equally talented son Robert showed that the gift had been passed.

When you catch one of these many uncredited performances by the master Janos Prohaska — whether he be a gigantic bird, gigantic spider or gigantic blob — remember the gigantic talent.

MichaelPowers 12 months ago
The Outer Limits (1963~1965) episode "The Architects of Fear," from September 30, 1963 presented the alien creature called the Thetan. Janos wore the frightening looking rubberized suit while balancing on stilts inside it in order to give the being a strange gait.
Janos was a talented and creative gentleman that sadly left us far too soon.
Like Reply Delete