America’s #1 Classic Television Network
Find your local MeTV station
Where to watch
See when your favorite shows are on
See schedule
Personalize MeTV.com to follow your favorite shows
Free sign-up
Shop your favorite shows in the MeTV Store
Shop Now
Home / Stories / It's the ultimate bummer if your mom threw away these two baseball cards, valued above $100,000
news

It's the ultimate bummer if your mom threw away these two baseball cards, valued above $100,000

This collector proves there is a fourth strike in baseball: Striking it rich. 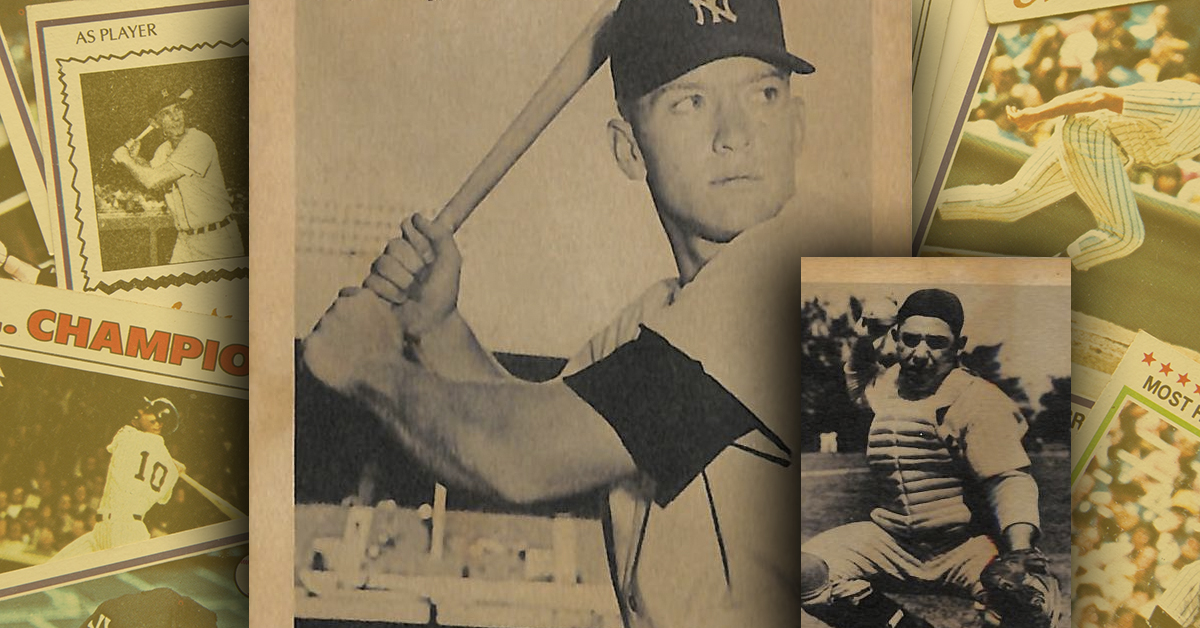 If you avidly collected baseball cards back in the 1950s and successfully avoided the peer pressure from loved ones to ditch your collection once it started gathering dust and taking up attic space, this news may interest you. An anonymous collector recently discovered two extremely rare baseball cards inside an old discarded photo album of otherwise ordinary pictures.

As the collector told Forbes.com, he found the album at an estate sale in Pennysylvania and wasn't certain the cards were authentic or even valuable when he decided to purchase it. Both cards were from the 1950s and featured legendary Yankees players, Mickey Mantle and Yogi Berra. Instead of trying to sell you on some chewing gum, these rare cards were sponsored by the now-defunct company Mascot Dog Food. That's how antiques dealers were able to authenticate the cards, which are currently up for auction at Wheatland Auction Services here. 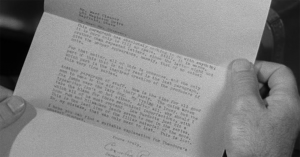 Interest in the cards has swiftly risen since its existence became known among collectors. Although the auction is set to accept bids for a month, just a few days in and the Mantle card has already climbed to $5,500. The Berra card has garnered less interest, currently at a bid of $350. These numbers are on par with what many highly valued cards are worth today, but since the auction has so long to go, the bids are expected to go much, much higher. According to Forbes, the auction services has projected spreads for both cards, with the Mantle expected to go for anywhere between $20,000 and $100,000 and the Berra between $3,000 and $15,000.

As of this writing, there are 25 days left to bid, so if you're among the collectors who can't believe a new Mickey Mantle card has appeared after all this time, there's still time to toss your name (and your wallet) in the hat. Otherwise if these cards look like something you let your mom throw away at a garage sale: Please accept our sincere condolences for striking out this time.