Where To Watch Shop Store Contact
Home / Stories / Is VHS image quality truly as cruddy as we remember?
nostalgia

Is VHS image quality truly as cruddy as we remember?

See how 1985 picture quality stands up to today's measures. 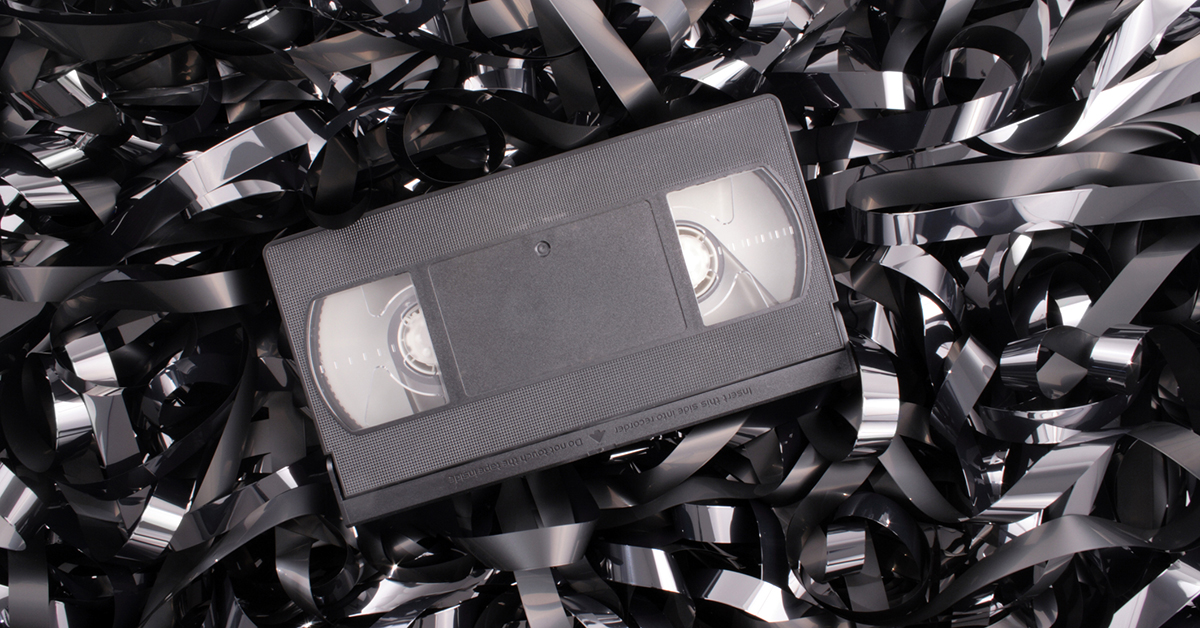 The Japanese consumer electronics corporation JVS sold its first VHS machines in late 1976, about a year after the launch of Sony's Betamax. Anyone who lived through the 1980s will remember purchasing useless head cleaner, untangling crumpled black tape from the electronic guts of your VCR, and putting masking tape over that little black hole on the front of a commercially sold VHS tape so you could record a few episode of MacGyver over Ishtar.

Oh, and the image quality tended to be rather warm and hazy, as if you were watching everything in a sauna. (Not to mention the pan-and-scan picture cropping.) It's a distinctive lo-res look that cellphone apps now emulate. But was the format itself to blame?

In other words, was VHS tape itself a poor analog technology for capturing moving images, or were the fuzzy, washed out screens more a result of television tubes, duplication, studio mastering, cheap VCRs or recording in EP versus SP modes?

A tech vlogger known as the 8-Bit Guy set out to answer those questions. He purchased an unopened, three-decade-old copy of Back to the Future and compared it to both DVD and a duplicate made on professional-grade VHS tape. The results are rather surprising. Take a look.

It turns out that VHS could have been a lot better, if only we had used better gear. That's not terribly surprising. Hey, vinyl and music cassettes made a comeback. Bring on the VHS revival!

Do you still use a VCR?

ArtJaramillo 26 months ago
I still use VHS Tapes and my VCR. It's perfect video quality. As i recall,after the 4-head VCR's came out,the problems disappeared and the video quality was perfect.

MarkJamesMeli 26 months ago
Warning, it was using that "Forehead" VCR that cost Mr. Bit all his original hair. Users beware.
Like Reply Delete

idkwut2use 35 months ago
I don’t remember it being cruddy at all! In fact I still barely notice a difference...my VHS, DVDs, and Blu-rays are essentially equal to me.
Like (2) Reply Delete

MarkJamesMeli idkwut2use 26 months ago
I never watched videos that intently....I still don't. Having easy access to a show or move was all that mattered to me. If someone posts a movie on Youtube with B- / C+ quality, I'm fine with that.

ruswilinc 35 months ago
Yes. I do. Especially since the dvr went belly up and replacement just isn't in the budget.
Like Reply Delete