Is Burt Metcalfe quietly one of classic TV's biggest geniuses?

From possible monster on Maple Street to M*A*S*H executive producer. 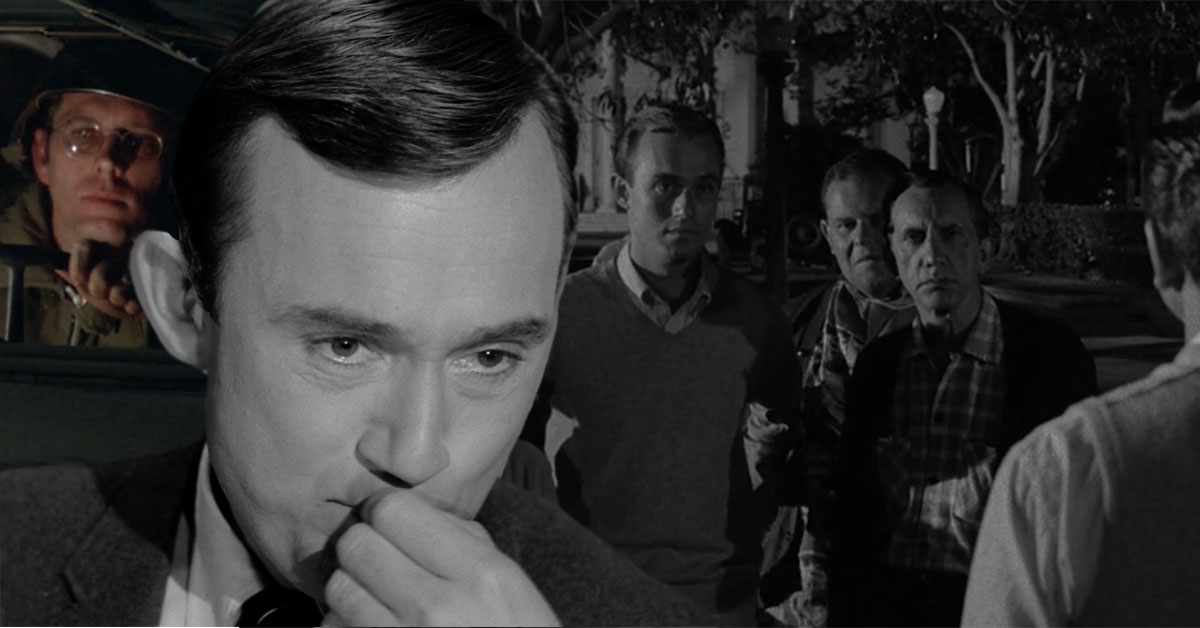 Don't you think it's about time we took a moment to talk about everything Burt Metcalfe has accomplished in his impressive career?

Most viewers likely know him best as the Emmy-nominated executive producer of M*A*S*H from 1977 on, but many folks may not realize that his success with the series was the product of extra elbow grease. Metcalfe had originally joined the crew as an associate producer, but soon moved up to line producer, and then ultimately rose to the executive role by taking over for Gene Reynolds after Larry Gelbart left halfway through the series.

It was under Metcalfe that the show was nominated for 13 Emmy Awards, highlighting his strengths as a writer and director on memorable episodes like "Comrades in Arms," "Bottle Fatigue," "Death Takes a Holiday," "No Laughing Matter," "Picture This" and "The Joker Is Wild." The Writers Guild of America also recognized the M*A*S*H finale "Goodbye, Farewell, and Amen," nominating the episode for a WGA Award in 1984, and Metcalfe was one of seven writers involved. That he never took home these prizes is almost insignificant when you consider how many people tuned in to watch these episodes. M*A*S*H's popularity only grew as it approached its final seasons, and if you loved those later episodes best, it was Metcalfe steering the ship at that point who you have to thank.

But before Metcalfe became a hit TV writer, it's likely you didn't realize how often you saw him on TV as an actor in the 1950s and '60s. On The Twilight Zone, he played the neighbor in "The Monsters Are Due on Maple Street" who famously points the finger at episode star Claude Akins. We saw him a few times in the '60s on Perry Mason, where he factored into three episodes, including once as a murderer.  He got framed on Have Gun - Will Travel and had to face down Paladin. All in all, he stood out as a great guest star on more than 25 different shows from 1954 to 1965. 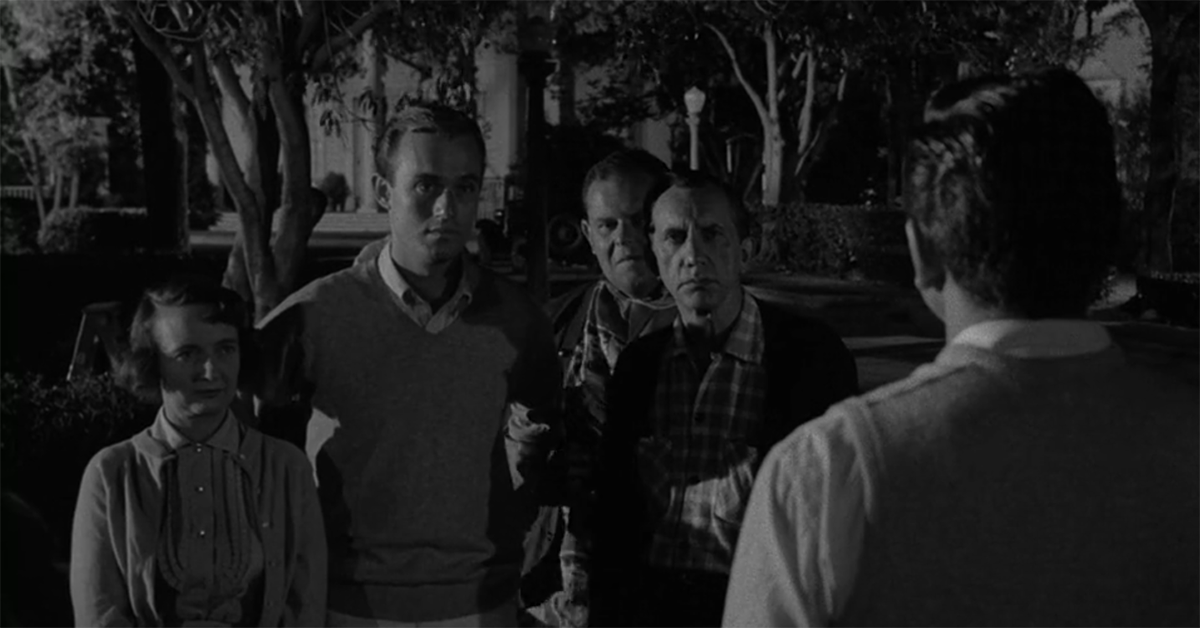 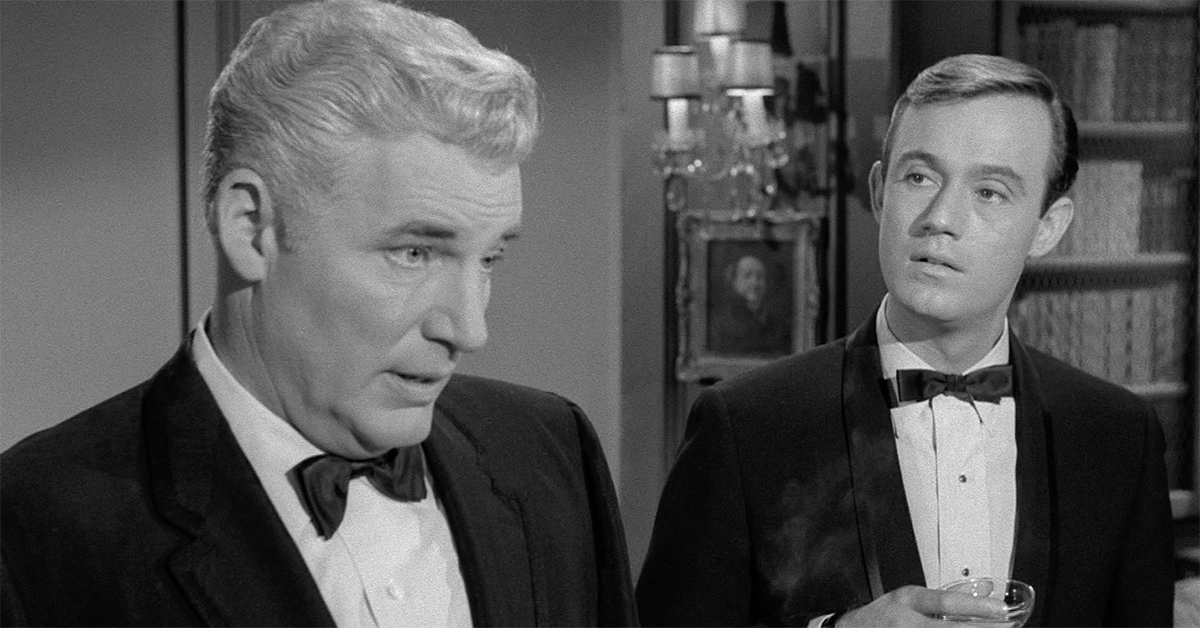 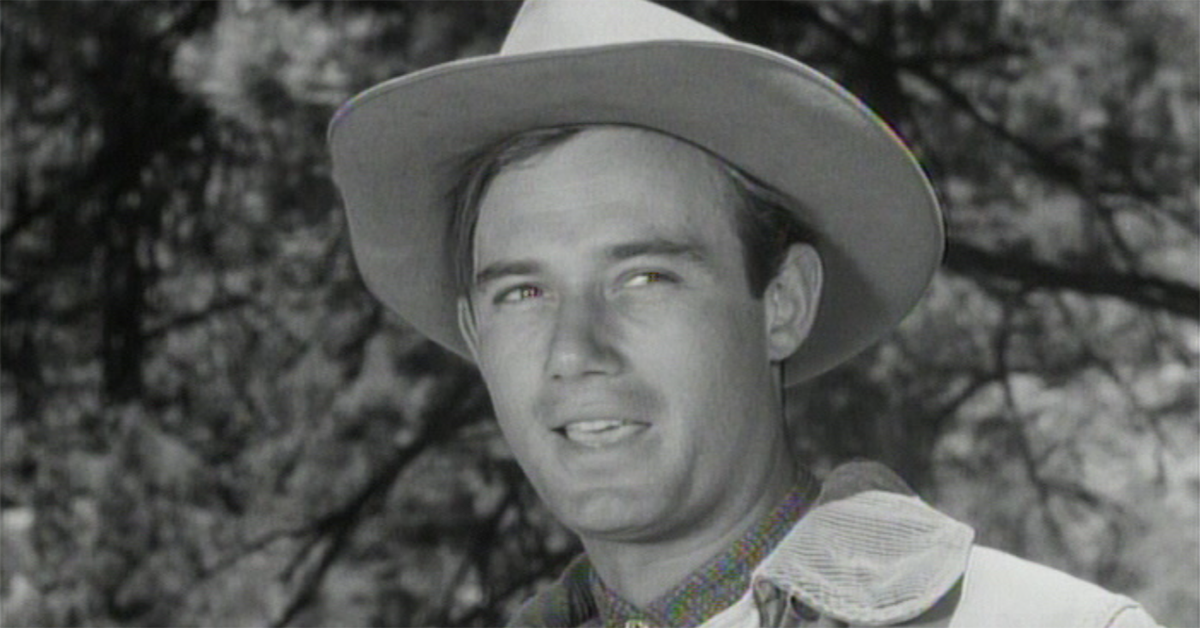 Have Gun - Will Travel

But it wasn't just guest appearances bringing Metcalfe closer to where the earliest TV magic was made. He also co-starred in the TV series based on the popular 1950 film Father of the Bride (which starred Spencer Tracey). On the show, Metcalfe plays Buckley Dunston, the husband of the bride. If anyone could've made this concept work on TV, it had to be Metcalfe and Leon Ames, who played the father character, but the series failed to catch on, freeing Metcalfe up for appearances in more dramatic roles on shows like The Outer Limits and The Fugitive. 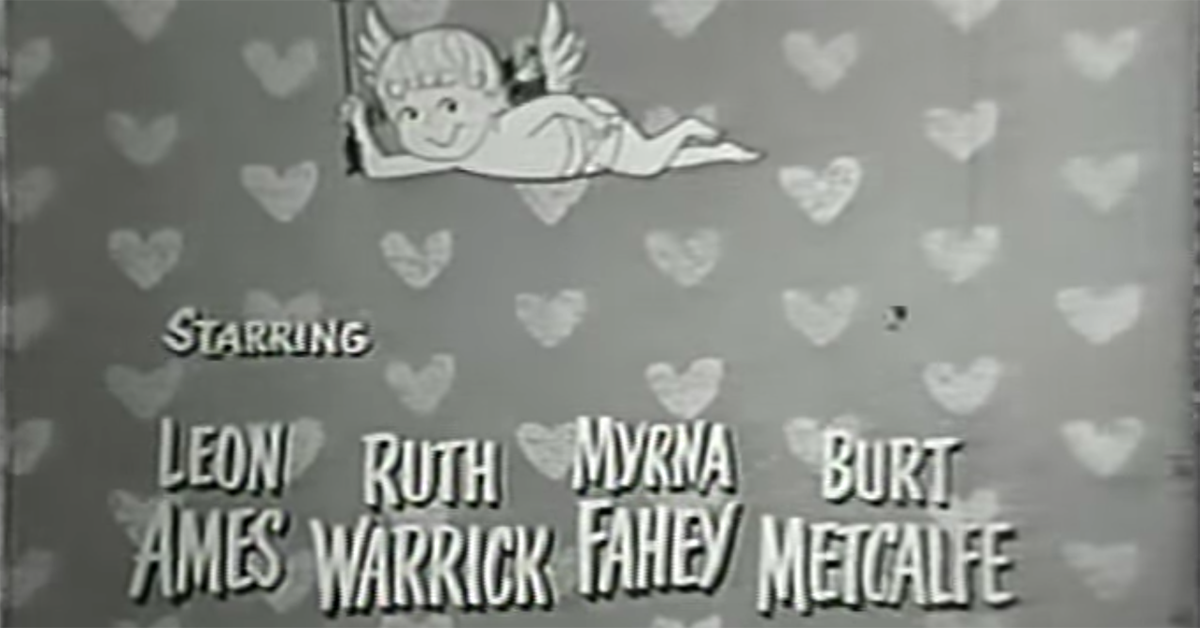 Father of the Bride

Metcalfe transitioned from onscreen talent to writer of TV gold in the 1970s when he simultaneously helped work on the pilots of both M*A*S*H and Anna and the King with director Gene Reynolds (who would later become his executive producer predecessor on M*A*S*H). From that point forward, he'd become the only producer to stick with M*A*S*H through the entire series run. As an integral thread that ran through the series, Metcalfe was quietly a continual force behind one of TV's biggest hits. 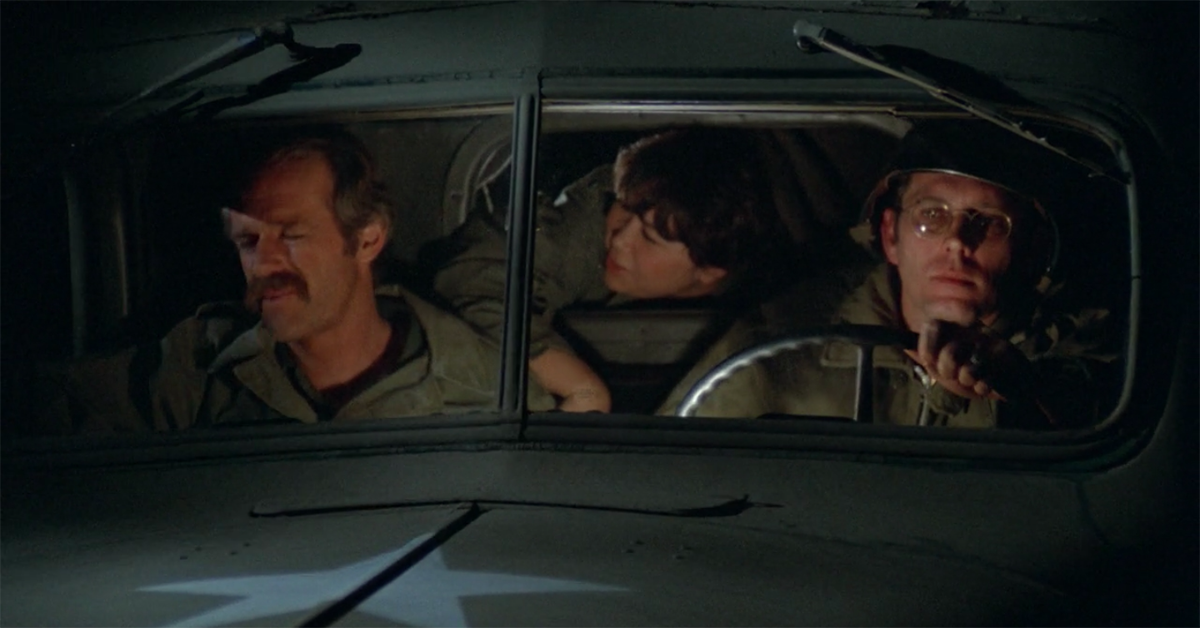 And did you know he also made at least one uncredited appearance on the hit show? For the episode "The Party" (which he also co-wrote with Alda and directed), you can catch a glimpse of him as a driver in a scene with B.J. Unfortunately, TV viewers haven't seen Metcalfe onscreen since that blink-and-you-miss-it moment in 1979, but that single episode where Metcalfe does so much to pull it off, is symbolic of the dedication that so many involved in the show demonstrated, as the executive producer so passionately spoke of in an interview on the last day of shooting on M*A*S*H. 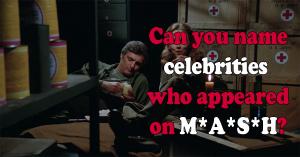 Can you name these celebrities who appeared on M*A*S*H?

Metcalfe said then, "[M*A*S*H] is not your typical military sitcom, and I think there has always been that dedication and that kind of aspiration to doing something above the norm. And fortunately the chemistry of the people involved, the writers, actors, producers, directors, has been of the calibre that has allowed this to happen, where everybody just had a pride in what they were doing."