These magazine covers prove little has changed from 40 years ago. 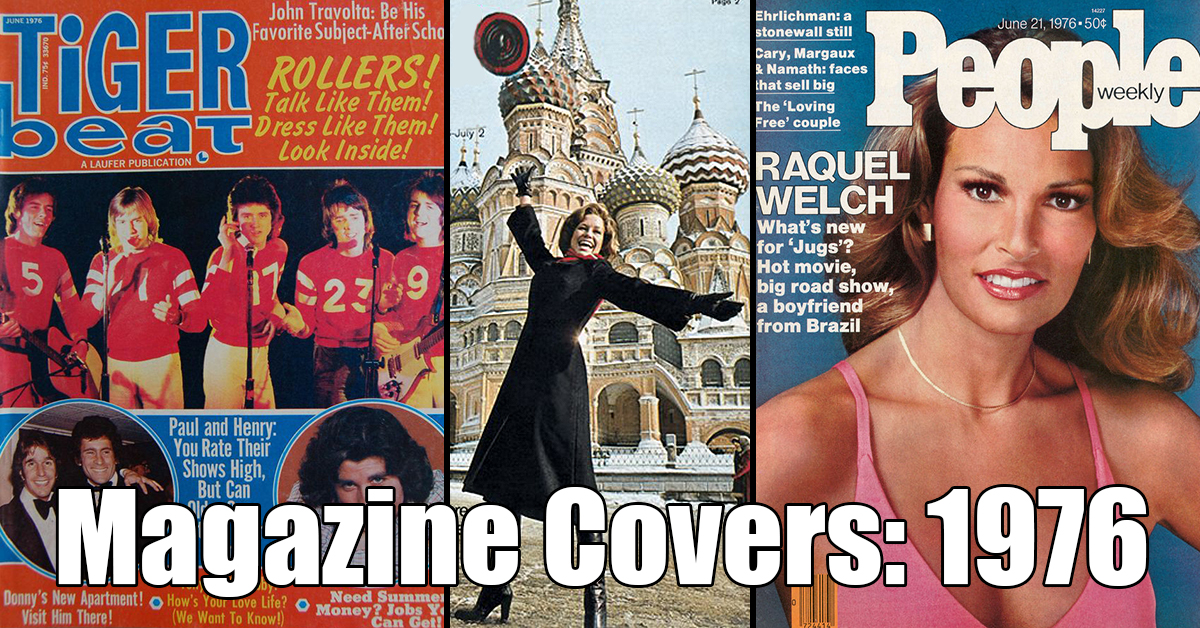 You know the saying: "The more things change, the more they stay the same." Well, it couldn't be more spot-on when looking back at June 1976.

The American people were torn between three presidential candidates, a band from the U.K. captured teenage hearts, and aging celebrities were forced to take a look at their standing in the world of pop culture.

In fact, the only real difference between 1976 and today was the wave of patriotism that swept through the country thanks to the approaching Bicentennial.

With temperatures rising and the days getting longer, lets take a look back at the summer of '76 through the best magazine covers from June of that year.

See Also: Pop flashback: These were the top hits this week in 1976 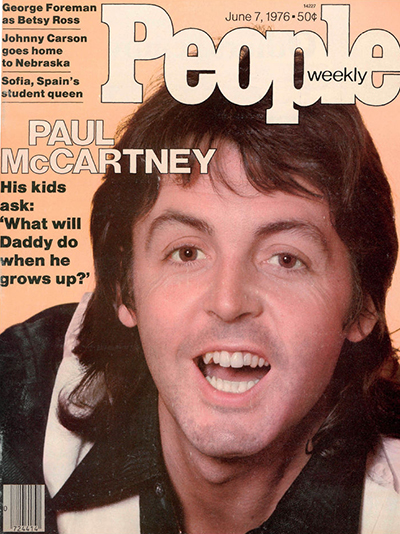 Paul McCartney appeared on the cover of the June 7 issue of People at the age of 33. In the article, the writer asks, "Is there rock 'n' roll after 30?" Based on McCartney's distinguished career since then, we'd say the answer is a resounding "Yes!" 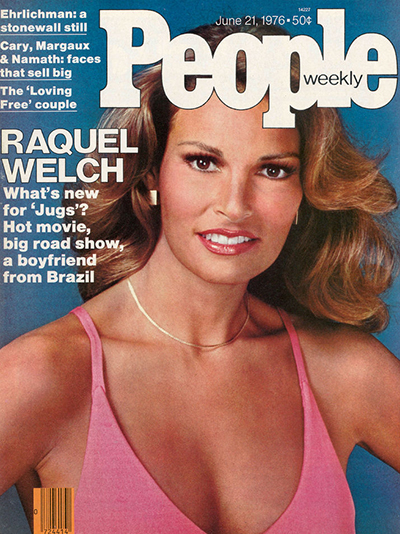 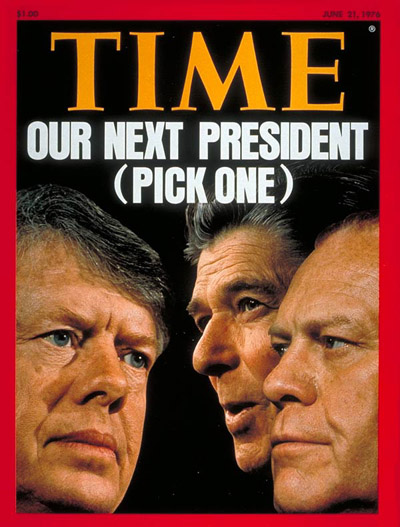 Just like today, there were also three people running for president in June of 1976. Ronald Reagan ultimately failed to clinch the Republican nomination, but his political career turned out all right. 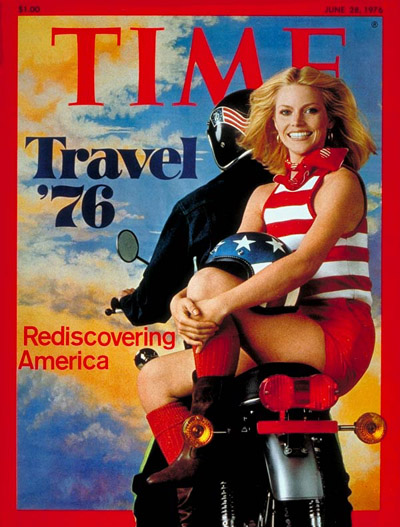 With the Bicentennial right around the corner, was there ever a better time to fall in love with the U.S.A. than Summer '76? TIME gave readers a handy guide to their summer travels in the June 28 issue.

See Also: 17 vintage ads that prove everything was patriotic in the summer of '76 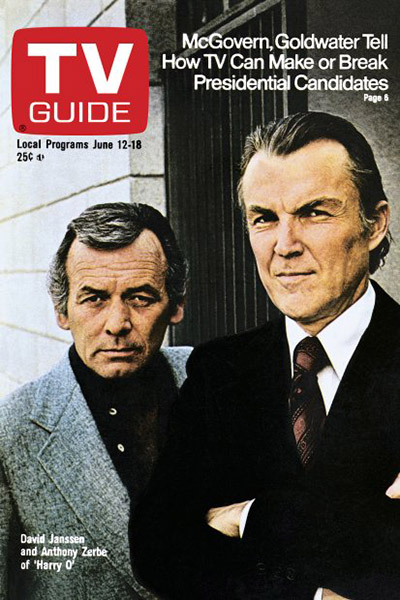 Remember the show Harry O? The crime drama only lasted two seasons during the mid '70s, but stars David Janssen and Anthony Zerbe managed to secure the cover of the June 12 issue of TV Guide. Oddly enough, the show was canceled two months prior. 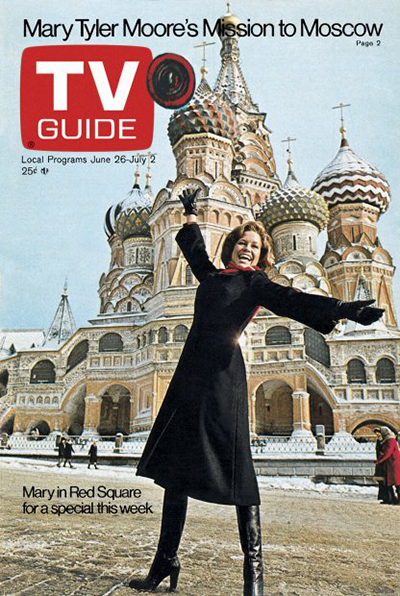 When did Mary Richards go to Moscow? That episode of The Mary Tyler Moore Show never happened, but the real-life Mary traveled to the Soviet Union earlier that year to celebrate the 200th anniversary of the Bolshoi Theatre. Her trip was TV Guide's feature for the June 26 issue. 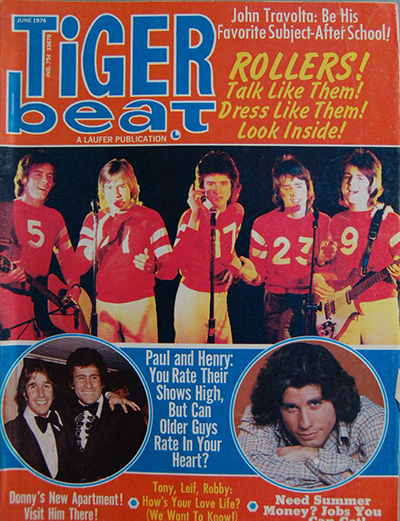 Tiger Beat told teens how to dress and talk like the Scottish pop group Bay City Rollers. The magazine also hit on the subject of falling in love with older men. We're looking at you, Henry Winkler. 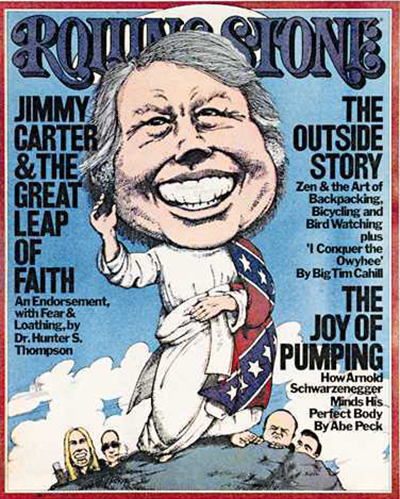 The music magazine got political by endorsing Jimmy Carter over Reagan or Ford. 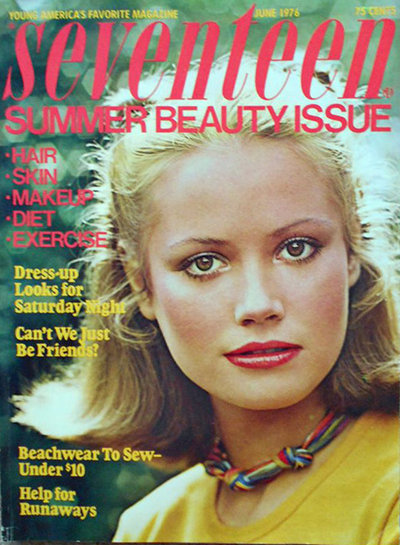 What would the month of June be without your favorite magazine giving summer beauty tips? Seventeen was no exception, giving teens girls advice on how to dress up for Saturday nights.