It's Kirk and Spock like you've never seen them before. 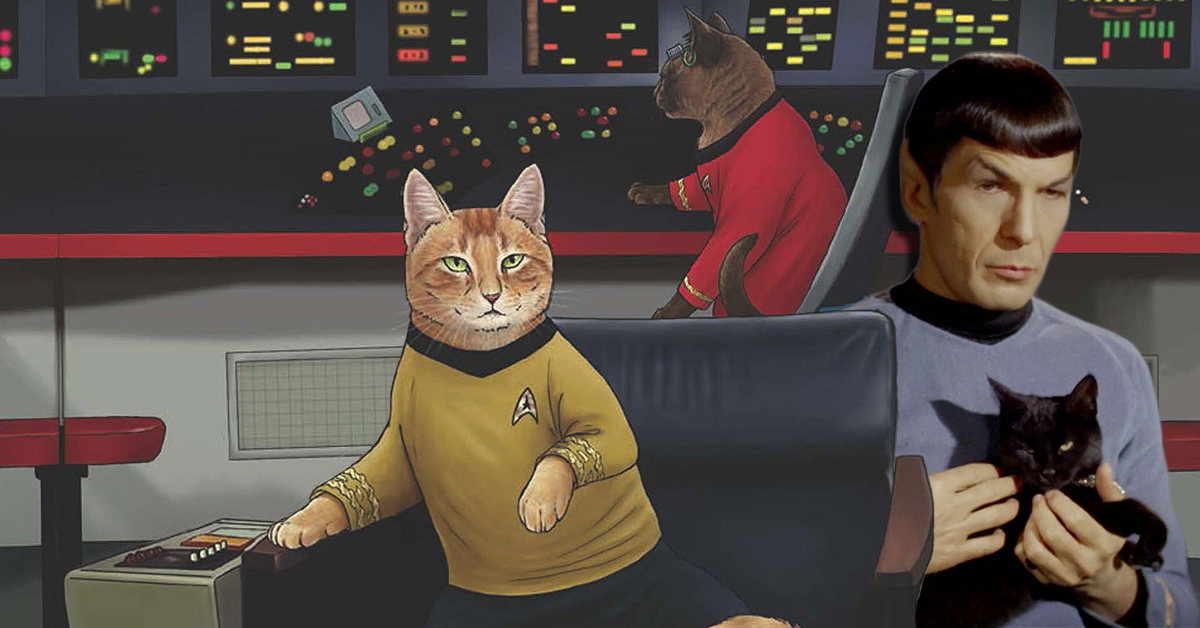 More than 50 years after the premire of Star Trek, the franchise lives on thanks to millions of adoring fans around the world.

A quick Google search online will reveal thousands of pieces of fan fiction, from quick sketches to elaborate short films.

It can be hard to stand out in the crowded world of Star Trek fan fiction. But one illustrator found a way to do that by having the characters stand on all fours. More specifically, Jenny Parks recreated famous scenes from the original series by turning the likes of Spock, Kirk and Uhura into cats. 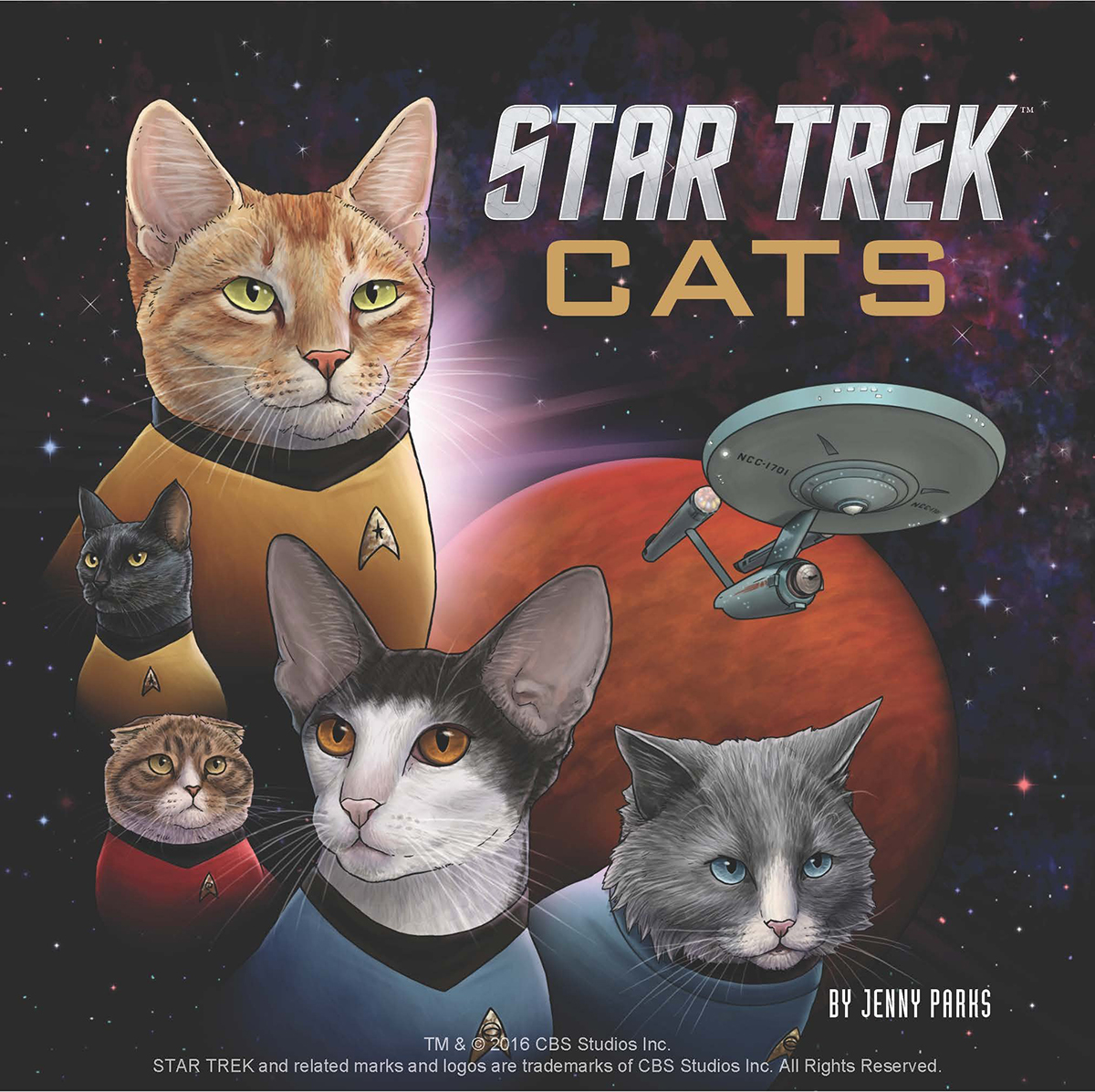 The drawings are included in a new book, simply titled Star Trek Cats.

So how did this all come about? Parks' answer is simple.

"I've been a cat person for as long as I can remember," the illustrator told People. "Combine that with a scientific illustrator's passion for drawing animals and all things nerdy, and you get a series of my favorite pop culture characters as cats."

Star Trek Cats includes several detailed images, such as Kirk sitting in the captain's chair with Uhura in the background. 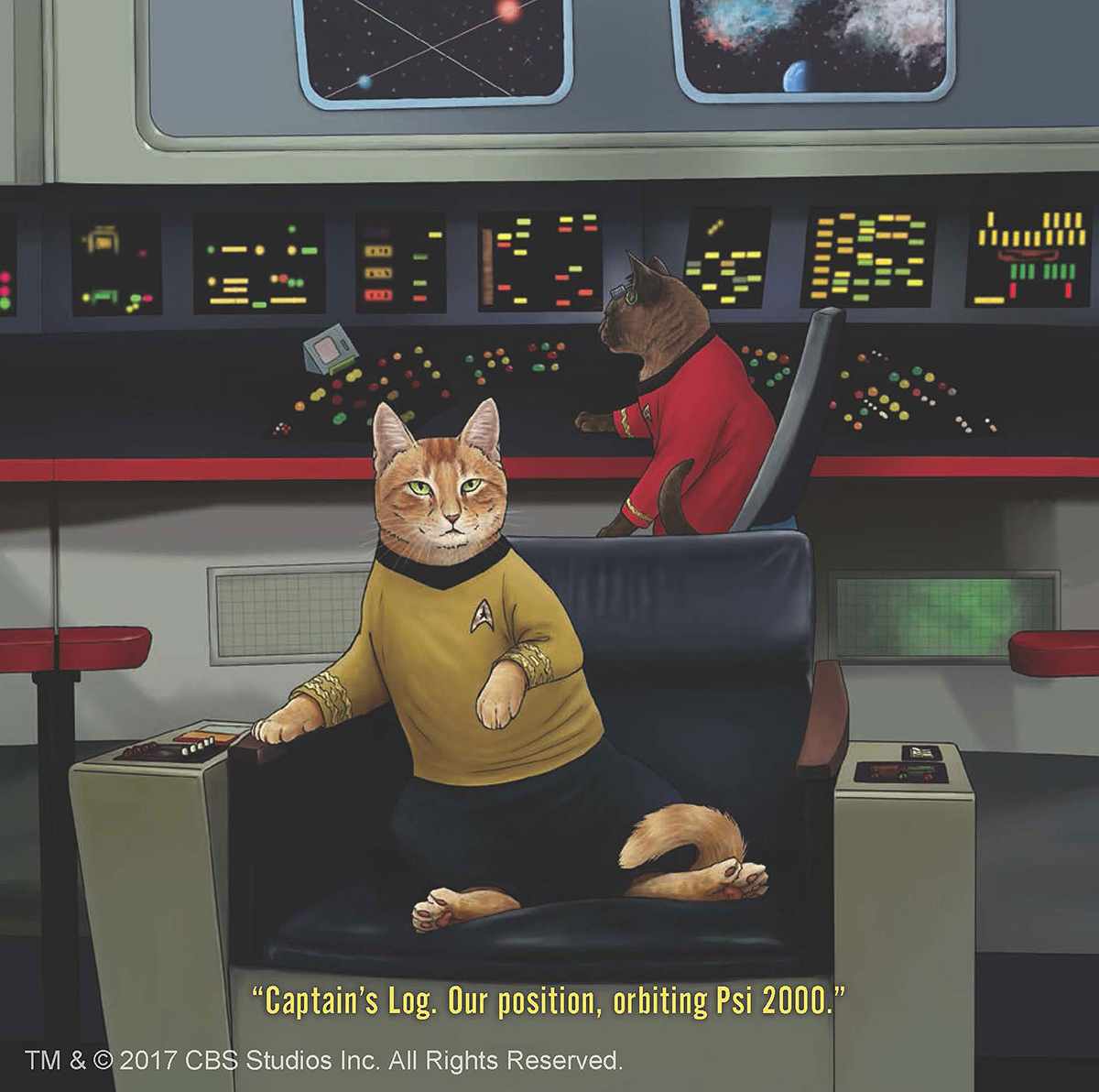 The book also includes playful illustrations of the cats in the transporter. It looks like they're having fun! 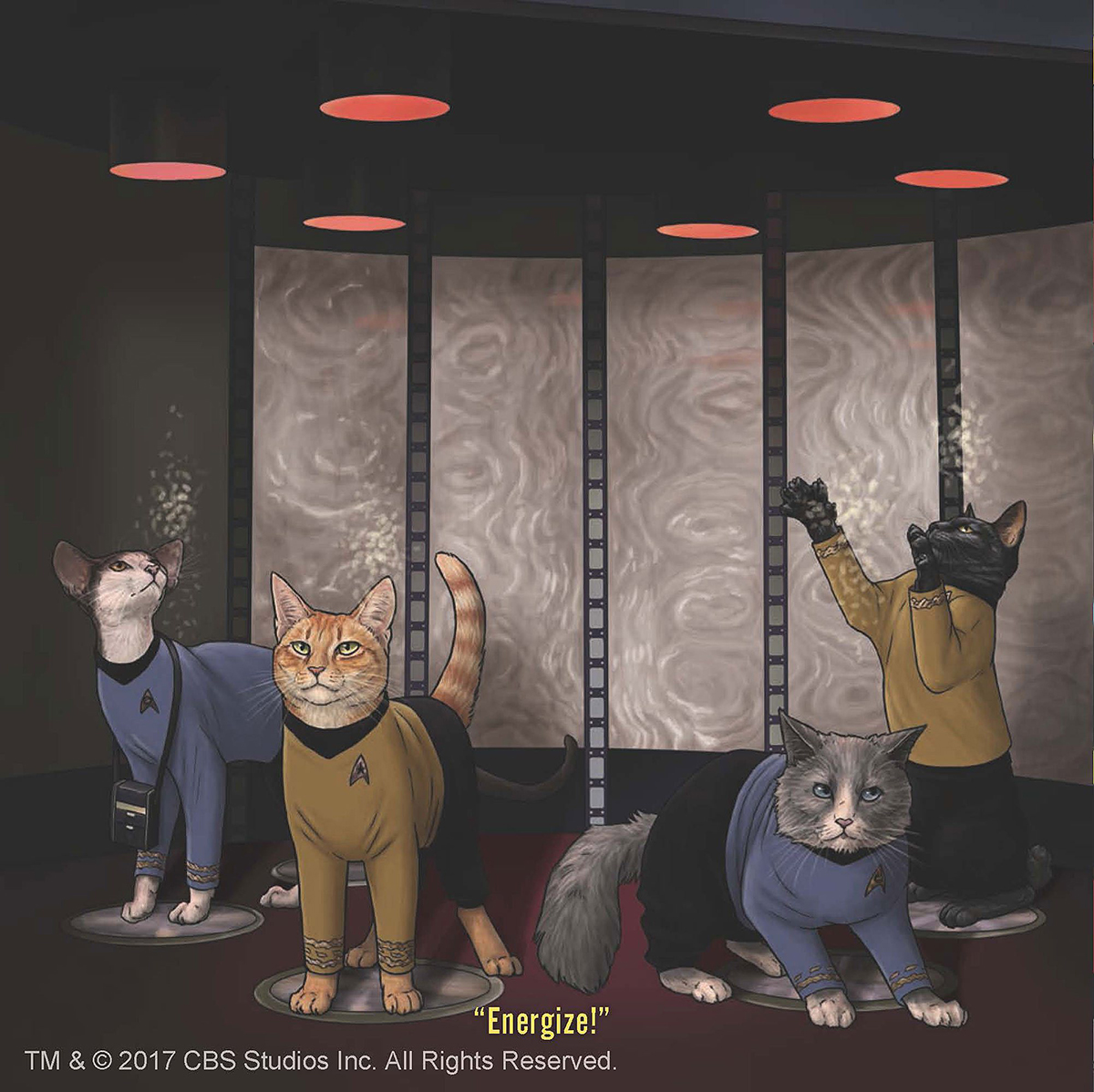 With such a devoted fan base, Parks made sure to stay true to the characters of the original series.

"One of the things I enjoyed most about working on Star Trek Cats was figuring out what breeds to make each character," Parks said. "Obviously Scotty has to be a Scottish Fold, but it took some searching to find a cat for Spock with appropriately disctinctive ears." 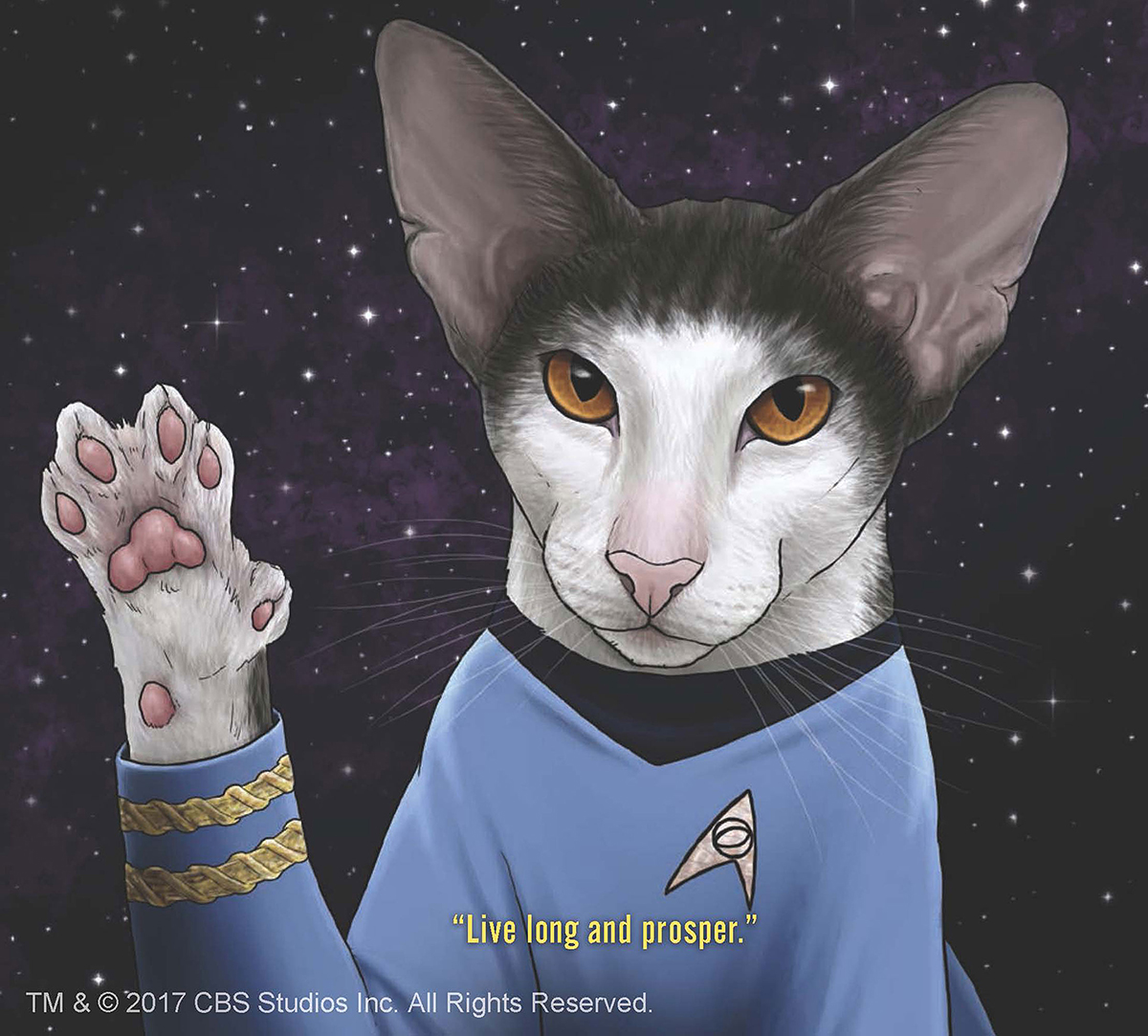